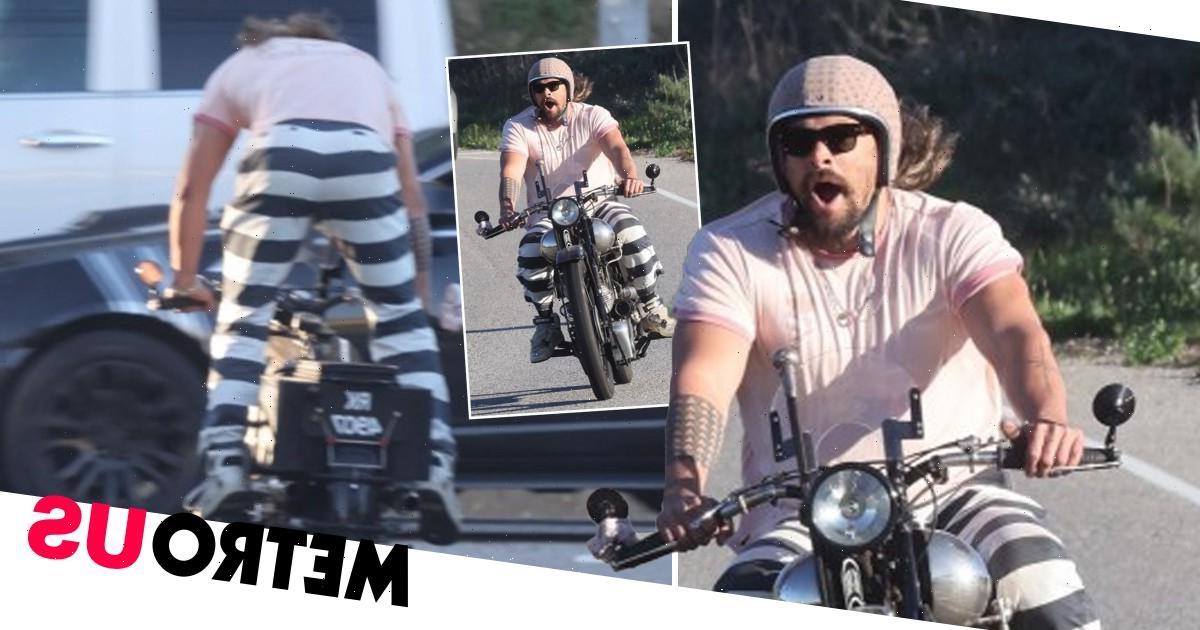 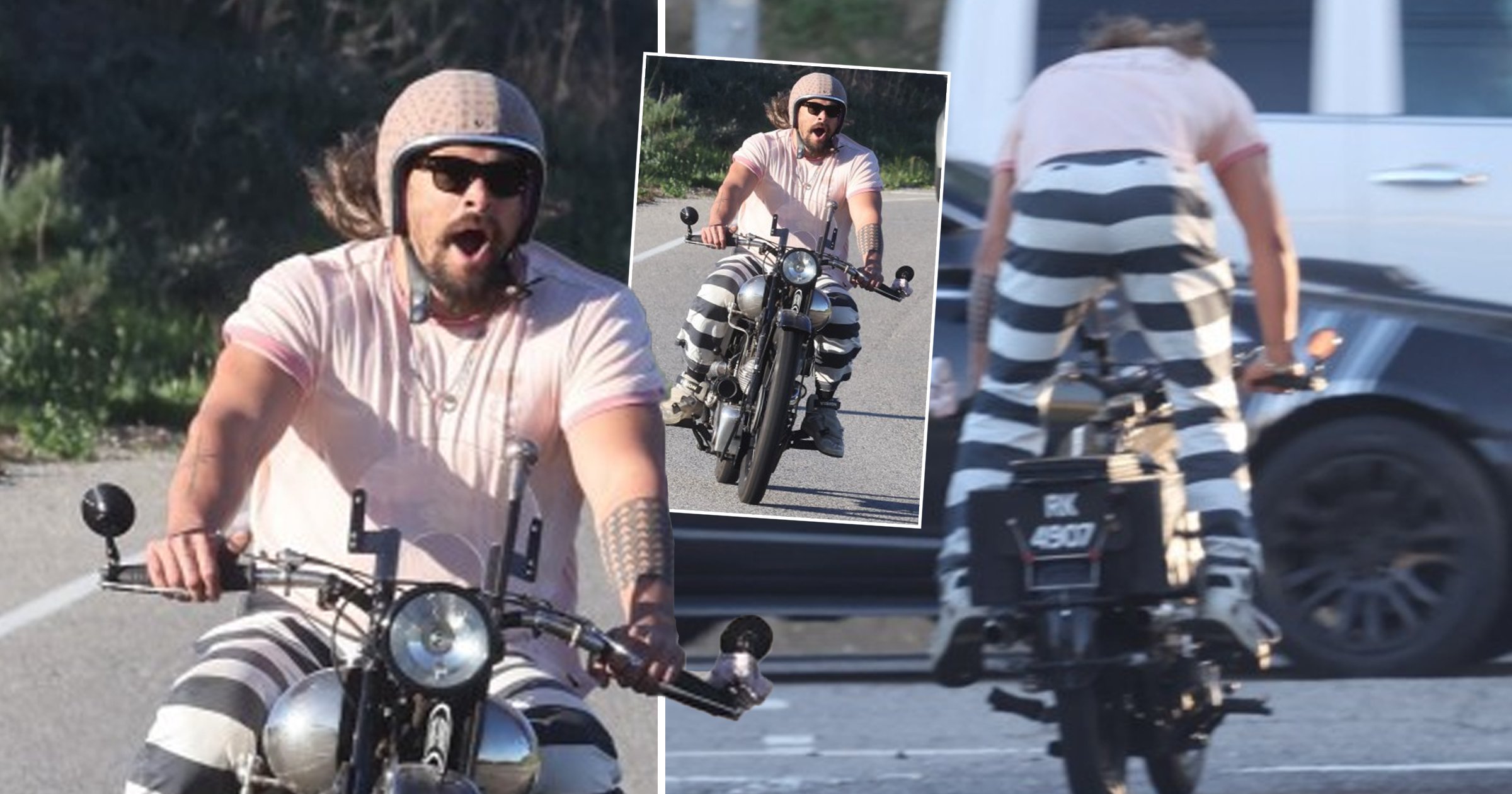 Jason Momoa took his mind off a difficult few weeks with a breezy motorbike ride this weekend.

The Game Of Thrones actor has been keeping a low profile recently after announcing his split from wife Lisa Bonet in January.

On Saturday, Jason, 42, emerged from his retreat to whizz around Malibu, California with a friend on their motorbikes.

The actor’s casual attire matched his relaxed demeanour as he sported a pink T-shirt with a pair of monochrome trousers and, of course, a helmet for safety.

It’s only the second time Jason has been pictured since the devastating news of the end of his marriage, as he was seen emerging from the camper van he’s reportedly been living in since splitting from Lisa, 54.

The Aquaman star was pictured leaving his $750,000 (£560k) van earlier this month, which he parked in the front yard of a friend’s Los Angeles home. He now seems to be enjoying a different kind of lifestyle in his Ford RV, which he has previously used as temporary accommodation while filming on location.

The pal’s house where he’s currently parked is just a few miles away from the mansion he shared with his ex wife and their children.

A source told The Sun: ‘He stays in it quite often and has opted to sleep in there instead of getting a hotel on set so he can be by the beach.

Jason and Lisa announced they had split after five years of marriage and 16 years together in a joint statement released in January.

The pair, who wed in 2017, explained that they had grown apart over the past couple of years.

‘We have all felt the squeeze and changes of these transformational times… A revolution is unfolding ~and our family is of no exception… feeling and growing from the seismic shifts occurring,’ the statement began.

‘And so~ We share our Family news~ That we are parting ways in marriage. We share this not because we think it’s newsworthy ~

‘But so that~ as we go about our lives we may do so with dignity and honesty.’

They continued: ‘The love between us carries on, evolving in ways it wishes to be known and lived. We free each other ~to be who we are learning to become…

‘Our devotion unwavering to this sacred life & our Children. Teaching our Children What’s possible ~ Living the Prayer May Love Prevail ✨ J & L.’

In July 2007, they welcomed their first child, daughter Lola, and their second, son Nakoa-Wolf, in December 2008.

Lisa is also mother to The Batman actress Zoe Kravitz, 33, who she shares with ex husband Lenny Kravitz. Despite his split from her mother, Jason has remained on good terms with Zoe and recently shared a supportive post about her upcoming movie The Batman.