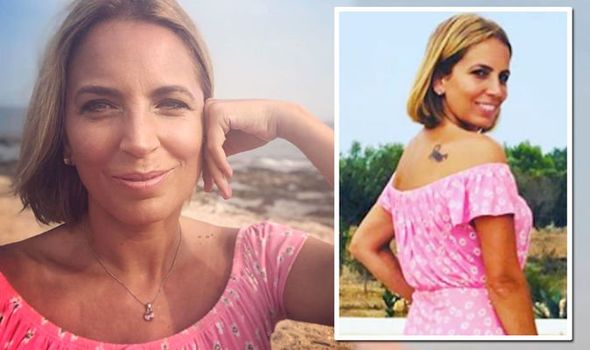 A Place In The Sun presenter Jasmine Harman spoke out about her scorpion tattoo on social media yesterday. The TV star posted a picture of herself, which showcased the inking on her shoulder as she struck a pose in the sunshine.

The tattoo, which is of a scorpion, is not a new piece of body art as Jasmine informed fans she got it done shortly after her 18th birthday.

Although she did not reveal the meaning behind the inking, the 44-year-old celebrates her birthday on November 15 making her a Scorpio star sign in the zodiac, which is often represented by a scorpion.

Jasmine showed off her tattoo while in Puglia, a southern region of Italy, filming scenes for the new series of the Channel 4 property show.

She told her 52,500 followers she was “so excited” to be back in the area, where she filmed her first Italian shoot five years ago. 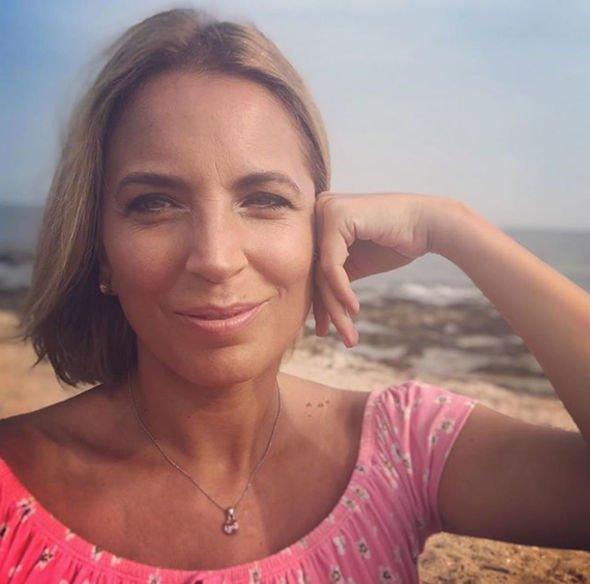 Taking to social media, Jasmine wrote beside her photo: “It’s behind you!” before adding a scorpion emoji.

“I had my tattoo shortly after I turned 18, and all these years later, I still love it!” she explained.

The presenter went on to add: “My constant little companion!

“I’m thinking of giving her a name… any suggestions? Do you have any tattoo stories? #tatoo #scorpion #scorpio #noregrets #pool @aplaceinthesunofficial @asos.” 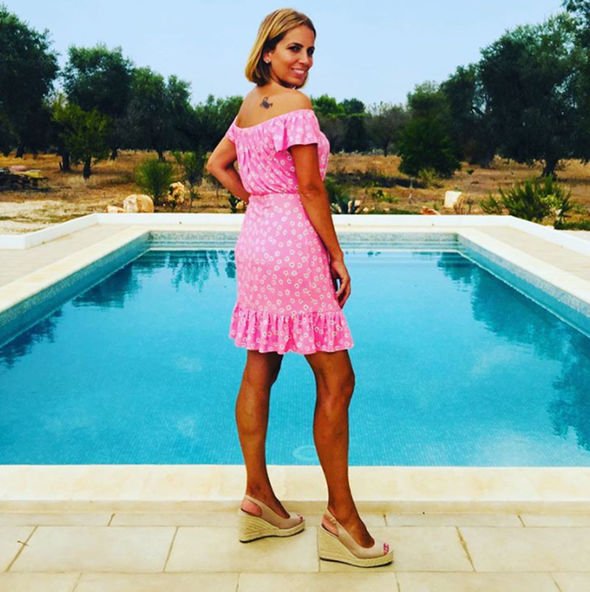 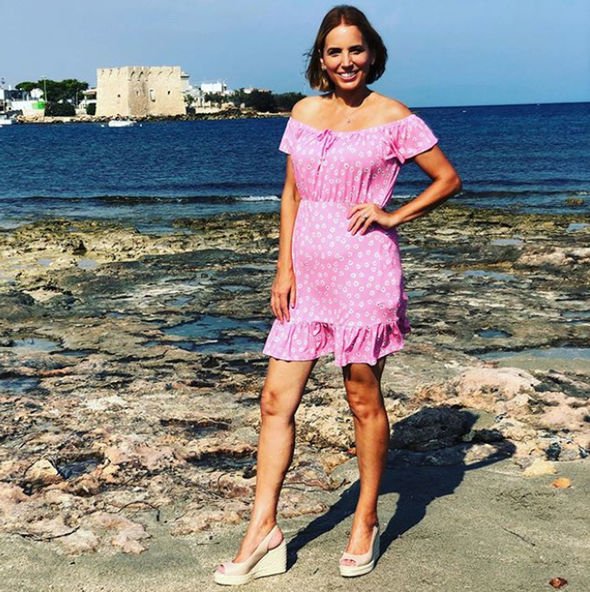 “I never knew you had a tat,” one user remarked in the comments section of the post.

Others offered name suggestions, such as “Sahara the scorpion” and Sting – “Got to be Sting.”

A third social media user said: “I have a scorpion too! (You and I share our birthday – 15th) Mine was post marriage break up but I still love it.”

Jasmine replied: “Yay we’re birthday twins and tattoo twins too! Jean Johansson has the same birthday too but don’t know if she has any tattoos!”

Jean, who is also a presenter on A Place in the Sun, added: “I wish I was cool enough to have a tattoo. If I did get one it would have to be a scorpion.”

Other followers were more distracted by the Channel 4 star’s toned and tanned pins in her photograph.

Jasmine put on a leggy display as she posed by a swimming pool in a pretty pink mini dress and summery sandals.

“Those legs,” one fan exclaimed.

“It’s those legs again. Get me everytime. Amazing!” another added.

“Not gonna lie Jasmine I watched an episode the other day and I literally said out loud look at her legs!!

Insane so jealous!” the viewer commented.