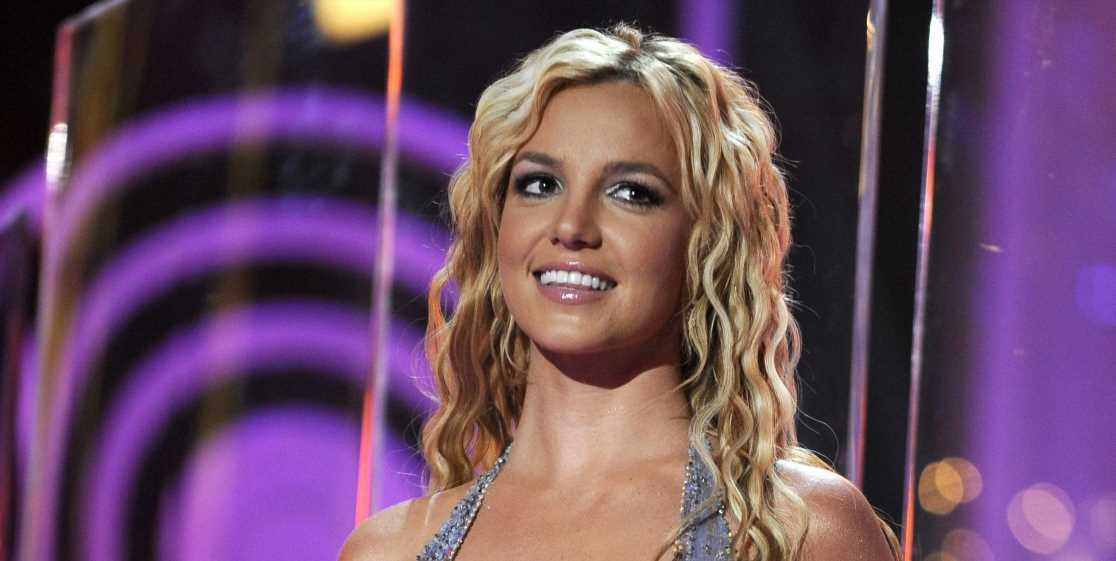 After months of heightened pressure from the public and passionate Britney Spears fans, the Britney’s father Jamie Spears is officially stepping down as the conservator of her estate.

According to Variety and TMZ, Jamie officially filed to relinquish his control over his daughter’s career and estate in Los Angeles Superior Court. Jamie states via his attorney in the official petition that though there are “no actual grounds for suspending or removing” him from the conservatorship, he wants to avoid a “public battle with his daughter.”

“It is highly debatable whether a change in conservator at this time would be in Ms. Spears’ best interests,” the court doc reportedly reads. “Nevertheless, even as Mr. Spears is the unremitting target of unjustified attacks, he does not believe that a public battle with his daughter over his continuing service as her conservator would be in her best interests.” 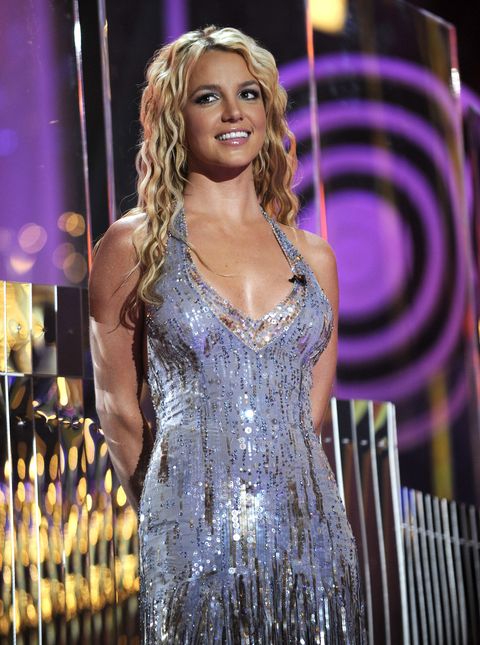 The filing continued, “So even though he must contest this unjustified Petition for his removal, Mr. Spears intends to work with the Court and his daughter’s new attorney to prepare for an orderly transition to a new conservator. As the Court has likely surmised, before Ms. Spears’ new attorney arrived, Mr. Spears had already been working on such a transition with Ms. Spears’ former court-appointed counsel, Sam Ingham.”

Jamie’s stepping down comes after Britney was granted permission by the court to appoint her own legal representation. After bring on Hollywood powerhouse attorney Matthew Rosengart as her official lawyer, Rosengart swiftly filed a petition for Jamie to be immediately removed as the overseer of Britney’s conservatorship.

Back in June, Spears spoke out for the first time regarding her experience living under a conservatorship the last 13 years in an emotional 30-minute long court address, and accused her father and her management team of “conservatorship abuse.”

“I just want my life back. And it’s been 13 years. And it’s enough,” said Spears during her address. “It makes no sense whatsoever for the state of California to sit back and literally watch me with their own two eyes, make a living for so many people, and pay so many people trucks and buses on the road with me and be told, I’m not good enough. But I’m great at what I do. And I allow these people to control what I do, ma’am. And it’s enough, and it makes no sense at all.”