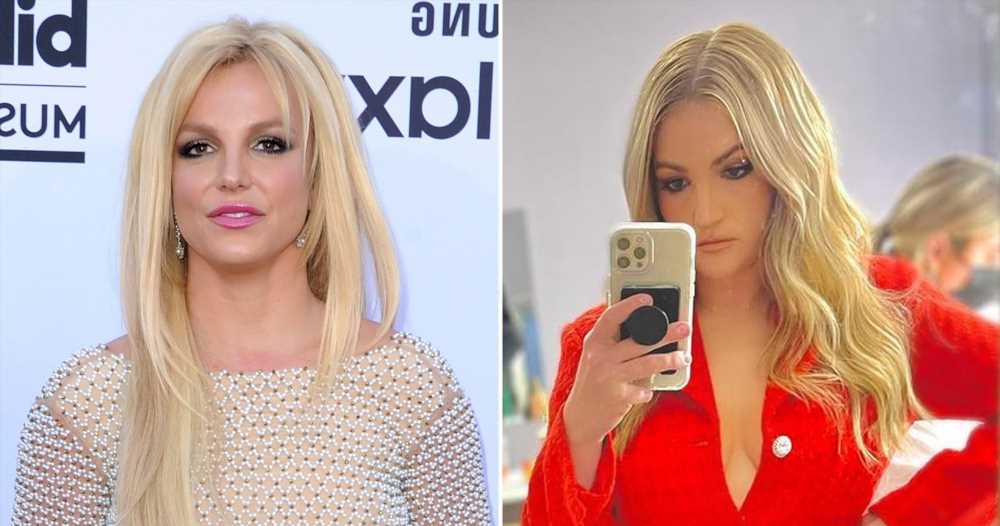 Sister showdown. A day after Britney Spears publicly called out people via Instagram for their lack of support, Jamie Lynn has something to say.

The Sweet Magnolias star, 30, returned to Instagram on Sunday, July 18, and may have subtly responded to the 39-year-old “Toxic” singer’s diss earlier this weekend. 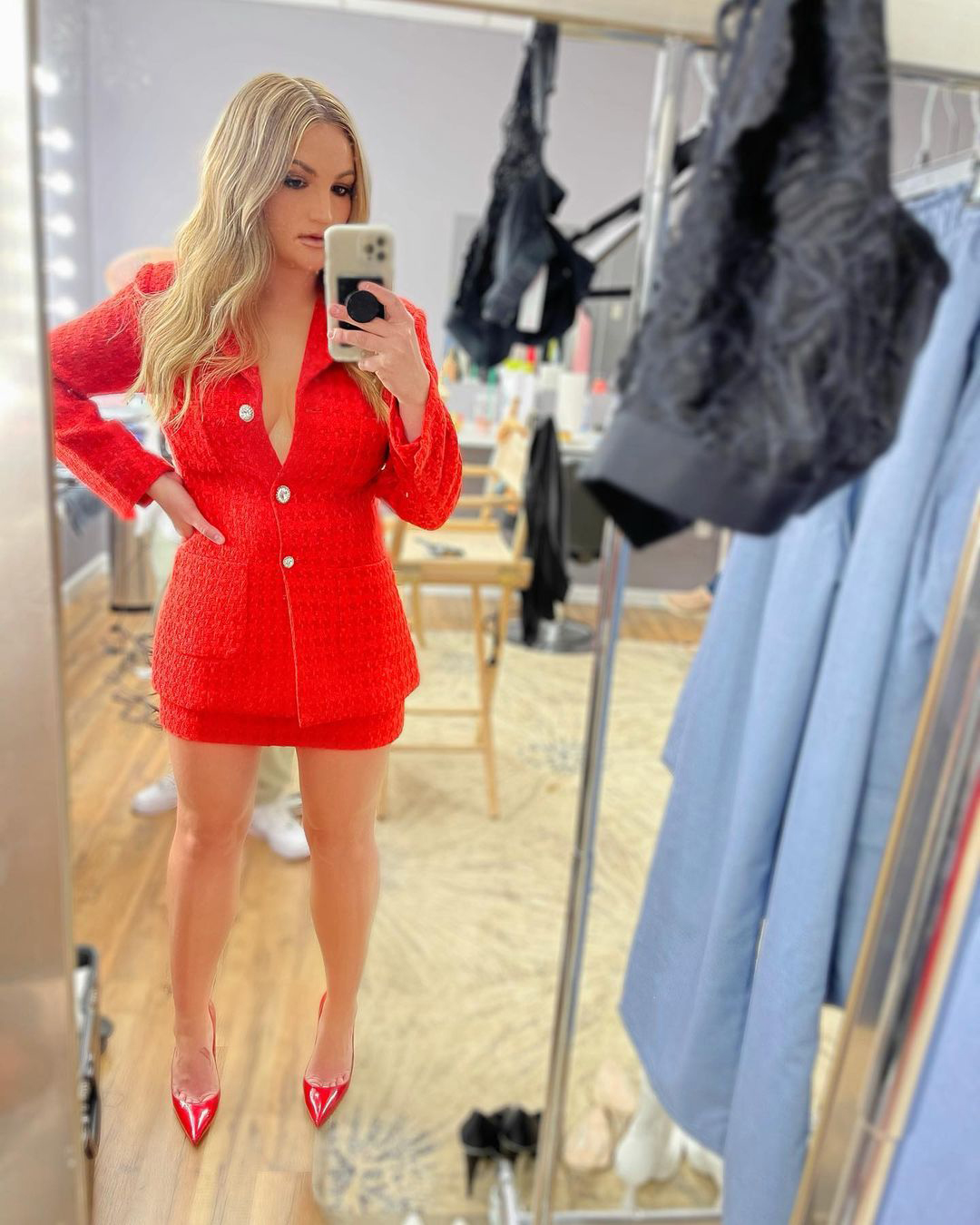 As the Zoey 101 alum tried on a matching red blazer and miniskirt, the actress shared a mirror selfie on her feed, and her caption could potentially be a very telling response to her sister’s last message. Jamie Lynn wrote, “May the peace of the Lord be with you, and your spirit ✌🏻❤️.”

Jamie Lynn also shared the same snap on her Story with a swipe-up link that directs to the original post on her feed.

Britney called out her sister on Saturday, July 17 via Instagram, writing, “I don’t like that my sister showed up at an awards show and performed MY SONGS to remixes !!!!!”

The former How I Met Your Mother guest star’s lengthy social media post alludes to Jamie Lynn’s tribute performance to her older sister. At the time, Jamie Lynn performed a medley of Britney’s greatest hits at the Radio Disney Music Awards in 2017 alongside Kelsea Ballerini, Sofia Carson and Hailee Steinfeld.

The “Circus” singer’s message was posted several days after a source confirmed to Us Weekly that the All That alum preferred to support her big sister privately amid the ongoing legal battle.

“We don’t see or hear about every little thing she does, but she is there for Britney as her sister, best friend and support system,” the insider told Us at the time. “Jamie doesn’t want to be involved in Britney’s conservatorship battle since she feels that’s between Britney and her father, [Jamie Spears], and feels like Britney is strong enough to win this fight.” 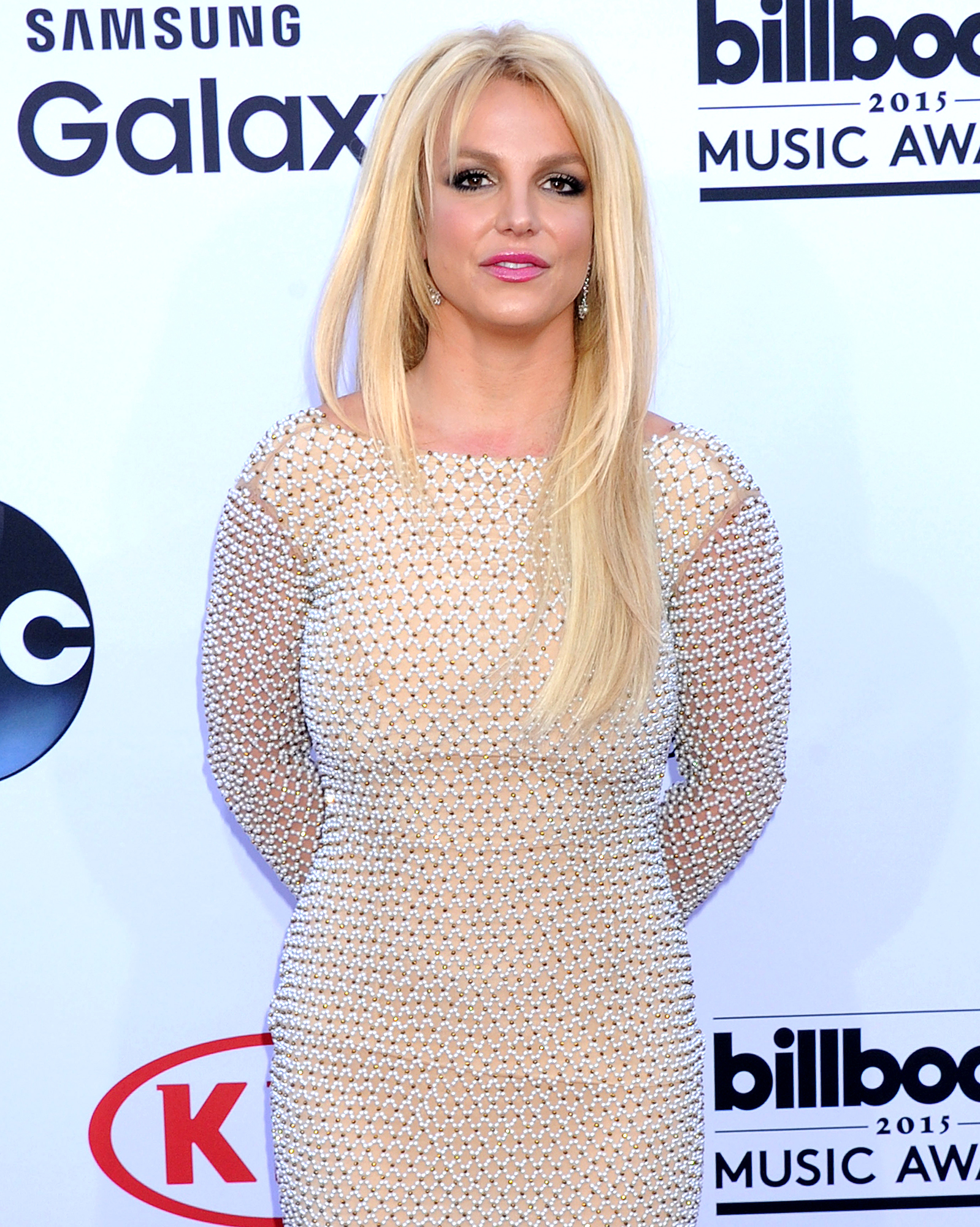 “I think it’s extremely clear that since the day I was born I’ve only loved and adored and supported my sister,” Jamie Lynn said at the time. “I mean, this is my freaking big sister before any of this bulls–t. I don’t care if she wants to run away to the rainforest and have a zillion babies in the middle of nowhere, or if she wants to come back and dominate the world the way she has so many times before. I have nothing to gain or lose either way. This situation does not affect me because I am only her sister who is only concerned about her happiness.”