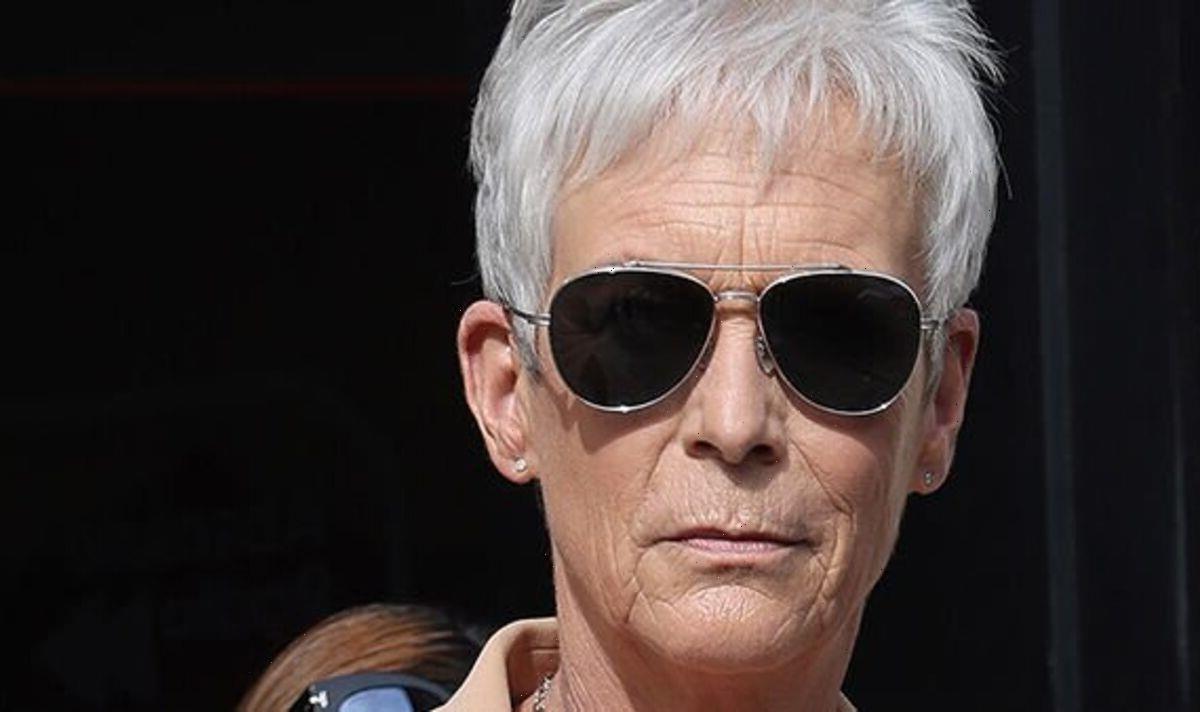 Jamie Lee Curtis, 63, has played Laurie Strode in the Halloween franchise since the first film was released in 1978. The Hollywood actress has spoken in a new interview about her sadness as the successful Halloween movies draw to a close, admitting she “cried” everyday on their final week.

I cried every day.

Jamie first found fame in the 1978 original film before starring in several sequels, with the final Halloween Ends set to be released later this month.

The Hollywood star was asked how she was feeling having played Laurie for the last time after nearly 50 years.

She told Digital Spy: “It’s sunk in, for sure. I’m really busy trying to produce other things and I’m looking to the future and I have some other movies that I’ve completed, parts of that I have to do some additional photography for, so my focus is definitely on that. 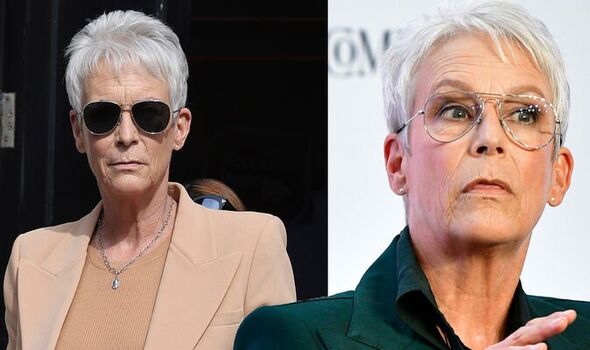 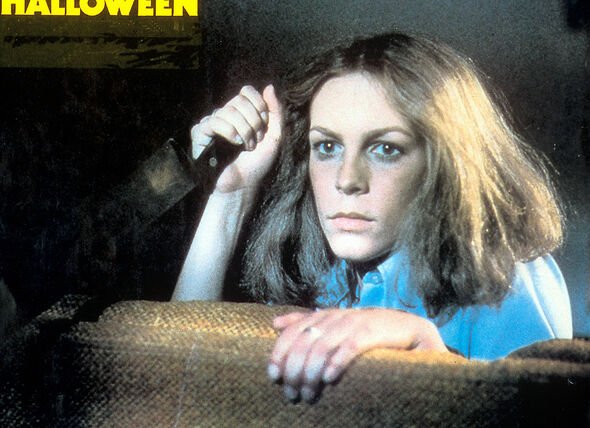 “If I’m not crying, if we’re all not crying a little bit, then what have we done? We haven’t done anything.

Jamie also spoke in a recent interview about why she thinks her character Laurie is so popular with fans.

Speaking to The Guardian, Jamie discussed the theory that due to her character’s virginity, she was spared by the villain Michael Myers, while her more promiscuous pals met their untimely ends. 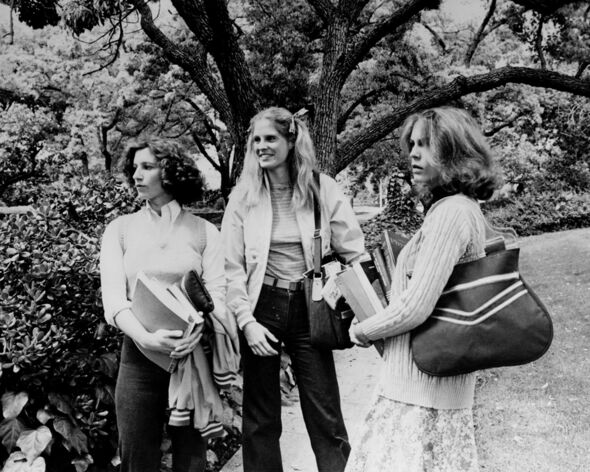 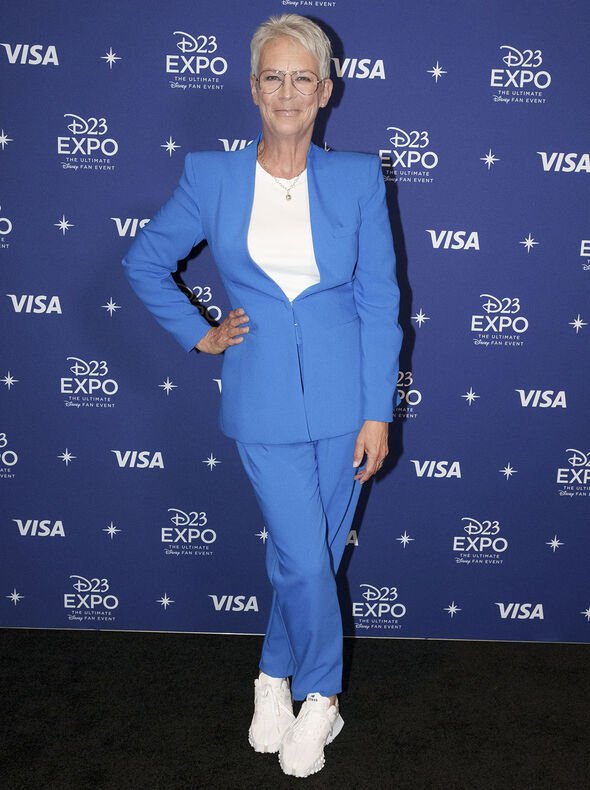 She said: ‘Well, it was a different world and hindsight is what college professors get paid for.

“But my feeling is that Debra Hill [the movie’s late producer] was a feminist and that Laurie Strode is a feminist hero.

“But yes, Debra was also working within a male-dominated industry, and what the film needed was three basic types.

“So therefore you had the flirty cheerleader and the sarcastic, cynical one. And then you had Laurie Strode, who was the serious student, the romantic, the virgin.”

And now returning to the role, Jamie is set to star in Halloween Ends, which is directed by David Gordon Green and set to end the trilogy which started in 2018.

Other actors cast in the horror movie are Andi Matichak as Allyson, Laurie’s granddaughter, Will Patton, Kyle Richards, and Omar Dorsey.

The film’s synopsis promises a “spine chilling climax” between Laurie and the terrifying killer.

Jamie has previously opened up about the downsides of her seemingly-glamorous life working in Hollywood.

In a candid confession penned on Instagram, Jamie said she had been sucking in her stomach since the age of 11.

She went on to reveal she refused to use body prosthetics to play a downtrodden character in her film Everything All At Once.

The photo shared by Jamie to her Instagram showed her in character wearing a tight and unflattering yellow polo neck, as she showed off her stomach.

“And my instruction to everybody was: I want there to be no concealing of anything.”

The actress continued: “I’ve been sucking my stomach in since I was 11, when you start being conscious of boys and bodies, and the jeans are super tight. I very specifically decided to relinquish and release every muscle I had that I used to clench to hide the reality.

“That was my goal. I have never felt more free creatively and physically.”