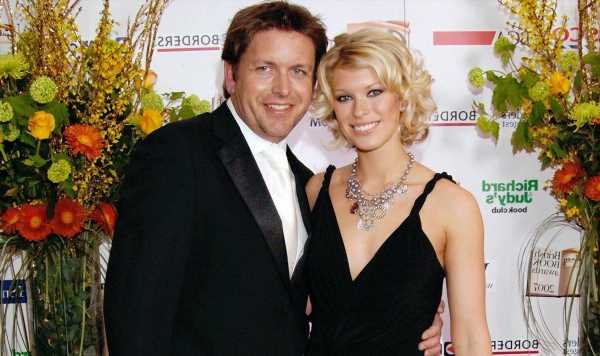 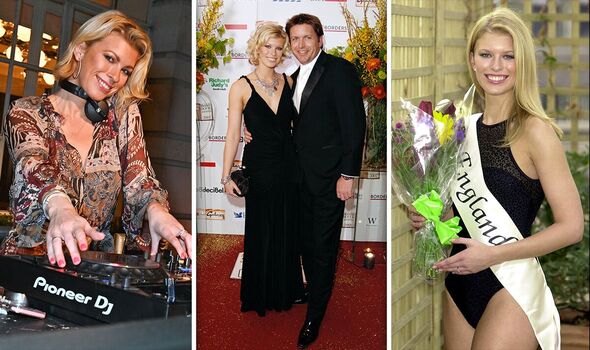 James Martin, 50, has parts of his love life that are well-documented, as he spoke to the press about his breakup from Barbara Broccoli, 62, back in 2008. After the pair parted ways, it was widely reported that James went on to date former Miss England Sally Kettle, 40, before finally settling down with current partner Louise Davies.

While James and Sally never officially confirmed their romance, they were pictured together many times during that period.

Sally competed in Miss England at the Trafalgar Hotel in London at the age of 19 and won in 2001.

Over two decades later, the model looks more stunning than ever and has even found a new career in the world of music.

Nowadays, Sally can be seen DJing at clubs and bars around London and even sometimes abroad.

It has been widely reported that the pair briefly dated soon after James’ high-profile break up from Barbara Broccoli, 62.

The cooking star presents Saturday Morning with James Martin for ITV, while Sally won her title in 2001.

The star competed for her crown at the Trafalgar Hotel in London.

Sally Kettle looks more glamorous than ever the role

The model can be seen rocking some seriously stylish outfits for her various nightclub stints across London.

On April 23, Sally celebrated her 40th birthday on Instagram with the caption: “40 years young xxxx.” 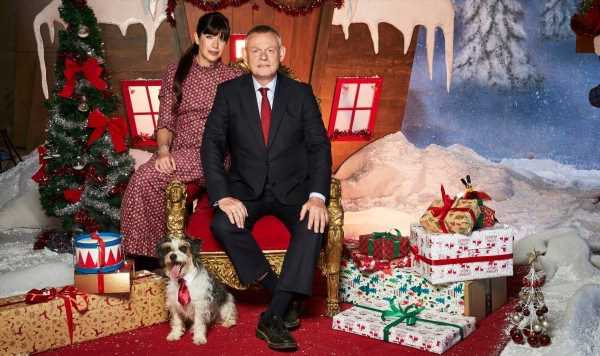 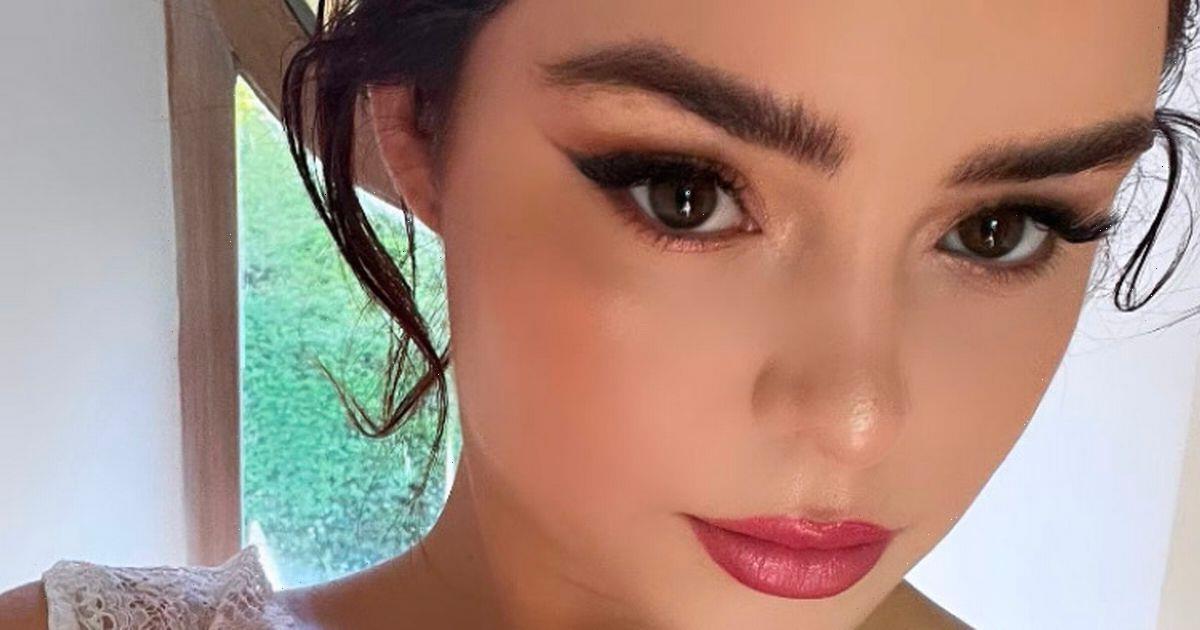