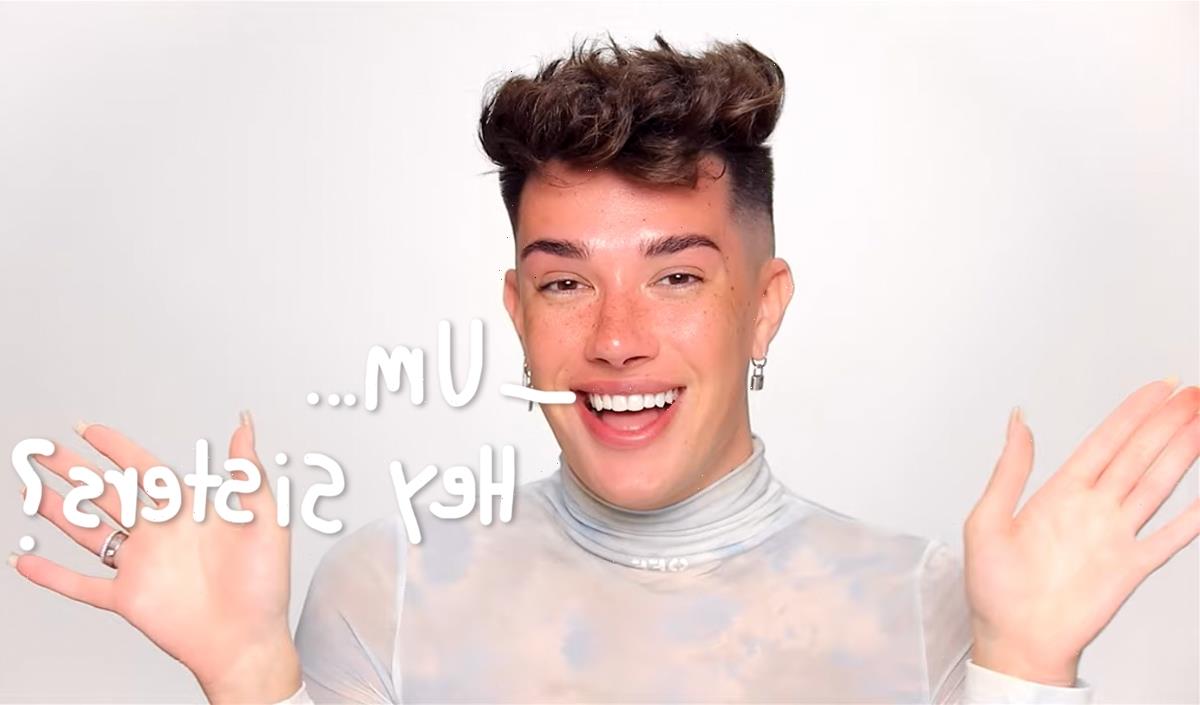 James Charles returned to YouTube after taking a break from posting amid accusations of inappropriate interactions with underage fans.

As fans may know, the 22-year-old beauty vlogger has been entangled in a plethora of controversies throughout his career. But following the drama with Tati Westbrook in 2019, Charles was hit with multiple allegations of grooming and sending explicit messages to minors. This led to a ton of backlash, causing the influencer to get demonetized on YouTube, dropped by brands, and even prompted him to respond to the claims in a now-deleted video titled “Holding Myself Accountable.” There, he maintained that the accusers lied to him about their ages and pretended to be adults.

Now, the makeup artist has hopped back on the platform on Friday with a video called “An Open Conversation,” where he addressed the allegations again following some reflection. In the video, Charles took some responsibility for his actions and said how he was at fault for “putting myself into these types of situations.” Despite saying how seriously he took the allegations, he also claimed that some of the conversation brewing on social media and drama channels were entirely fake:

“I’m still a human being that deserves privacy and respect like everybody else. It’s one thing to have a super innocent and casual conversation with somebody on Instagram DMs or a dating app, and then to scroll on your For You Page an hour later and see every single message that was sent.”

Due to these alleged fake conversations that were circulating, Charles claims to have changed how he approaches the dating world, saying:

“I’ve stopped allowing myself to be a science experiment. I’ve been on dates before where guys have tried to take pictures of me on the DL. It’s now gotten to a point where a lot of times if a person comes over, I’ll ask them to leave their phone at the front door. … I recognize that these types of things can happen when you have a platform. It’s up to me to protect myself and make sure that I am not allowing myself to be so easily accessible to let those people in in the first place.”

Basically, it seemed like he hadn’t learned too much in how to take true accountability for his lewd actions, but that’s just our opinion. If you’re interested, you can watch the entire 30-minute video for all of the details (below):

Since the video went up, social media users have taken to Twitter to share how they’re less than thrilled with his comeback. Take a look at some of the reactions (below):

What are your thoughts on James Charles’ return, Perezcious readers? Do you think he should have comeback? Let us know in the comments (below). 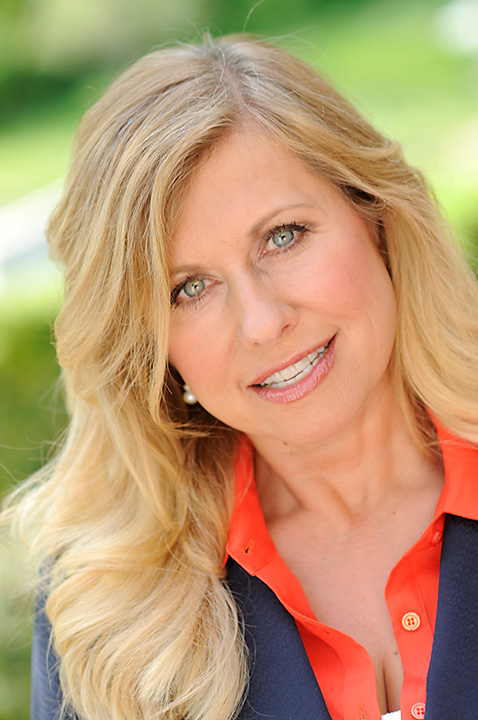 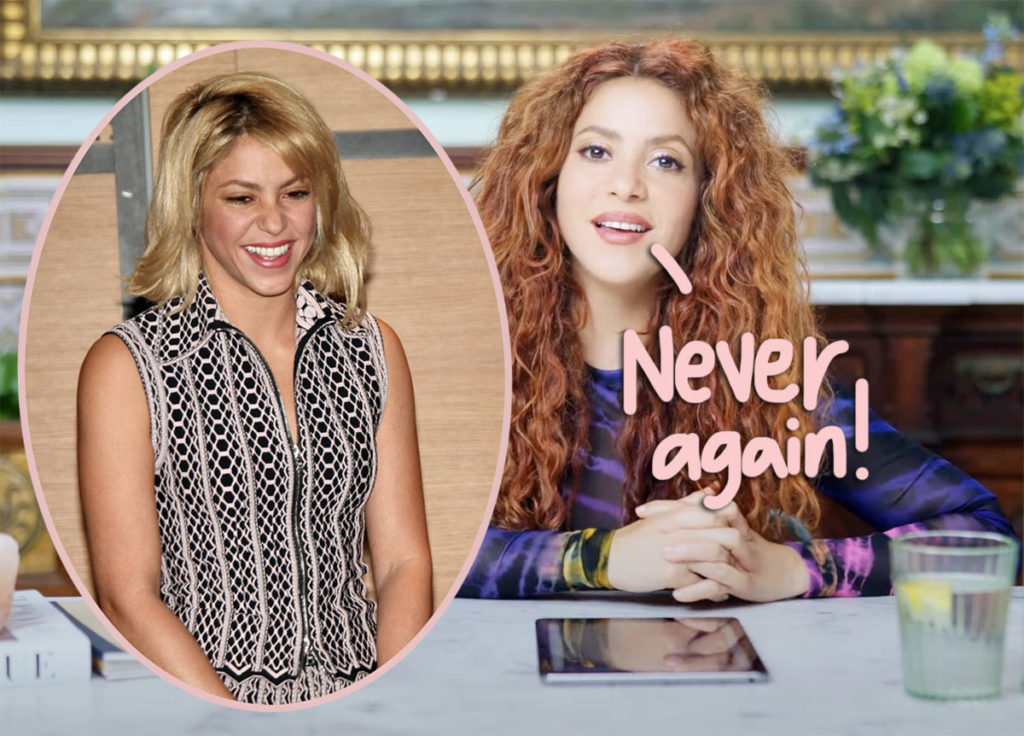 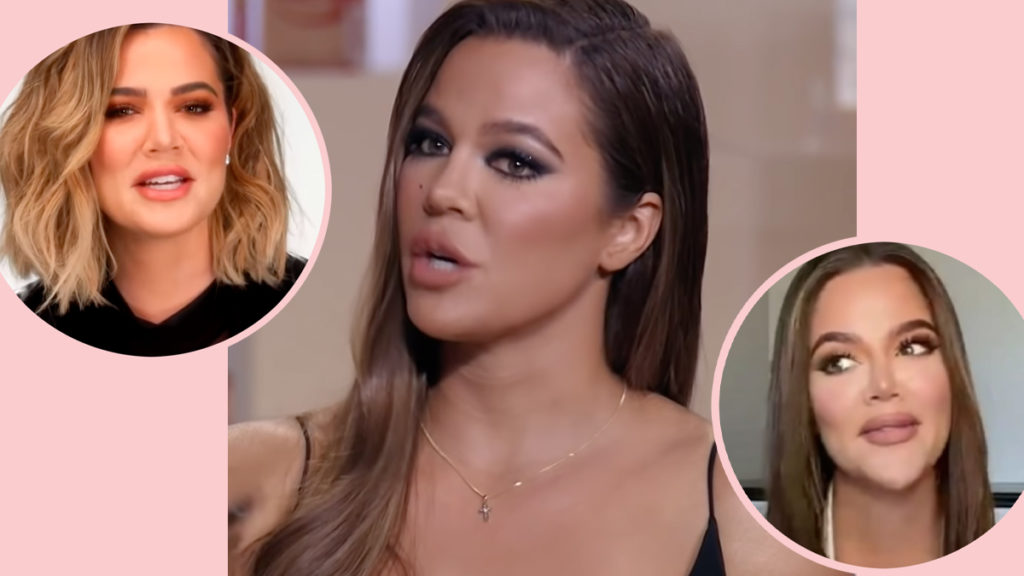 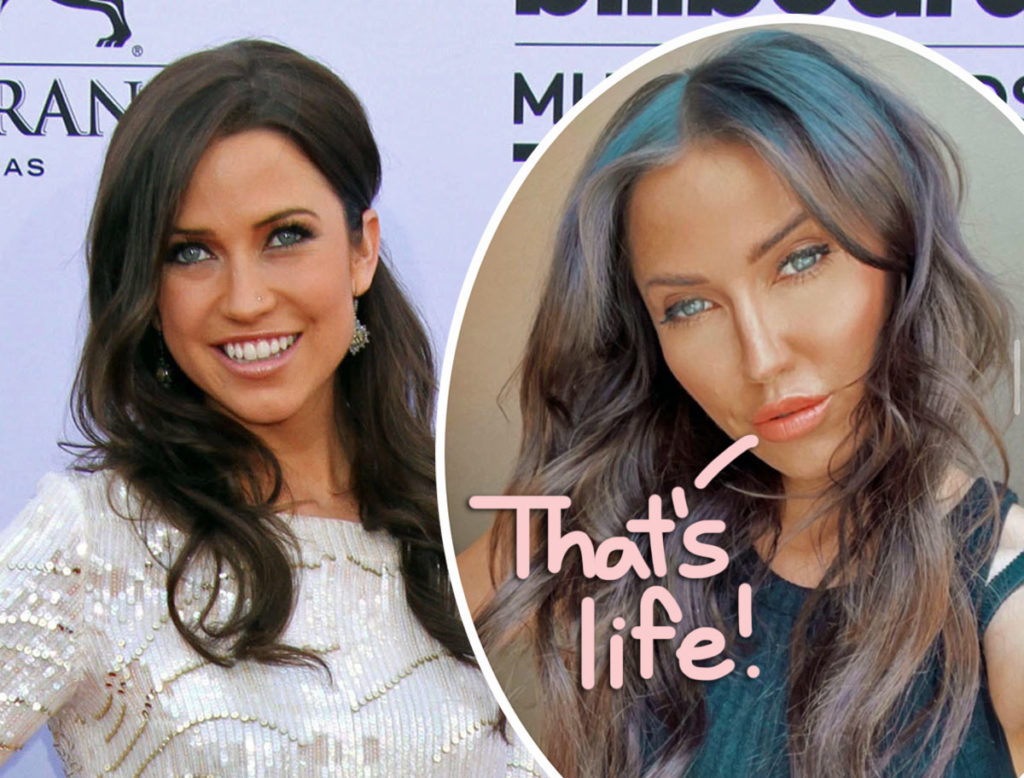