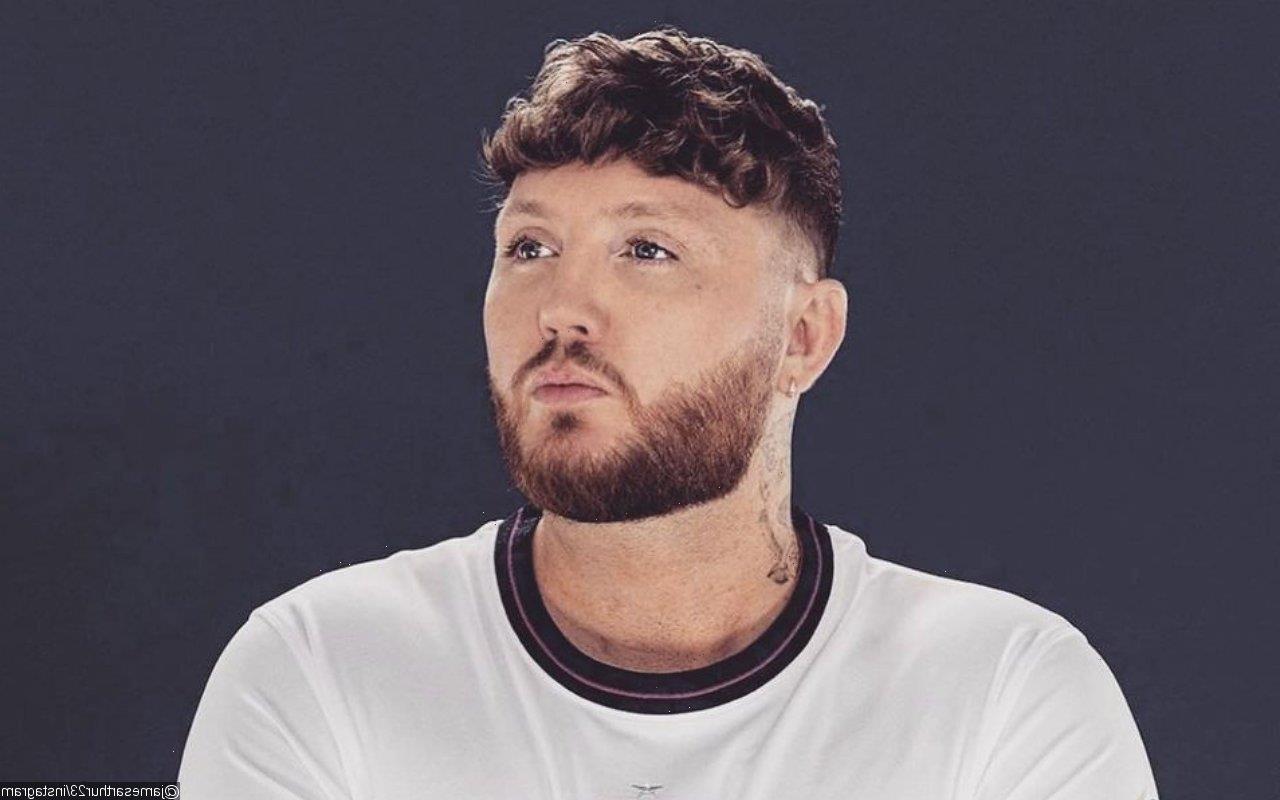 The ‘Say You Won’t Let Go’ singer admits to have bought himself the car on Instagram Live as he reveals that he found a little manual one in black and orange.

AceShowbiz –James Arthur bought himself a Mustang after falling in love with the car on the set of a music video. The singer decided to splash out on a new car after loving the Mustang he used on his “Ride” video.

He said on Instagram Live, “I bought a car today. Your boy is doing alright. I’ve got a couple of nice cars – automatics. But I wanted a little toy to play with. On the video for ‘Ride’, which I shot last week, they had a Mustang Mach 1 and I fell in love.”

“But I wanted it in black and orange because that’s the color for the album artwork. I saw one online and went down to a dealership today and I got myself a little manual Mustang, just to sort of f**k around with.”

Meanwhile, James recently revealed that he wants to be remembered as “one of the greats.” The chart-topping star, who rose to fame after winning the U.K. version of “The X Factor” in 2012, ultimately dreams of being recognized as a great musician.

The “Say You Won’t Let Go” hitmaker explained, “I’m a really ambitious person and I wasn’t achieving the goals I wanted to achieve. Everyone was telling me, ‘You’re crazy, you can be so proud of everything you’ve done.’ And I am, trust me, but I’m aiming for the stars. I want to be one of the greats.”

“I don’t just want to have one song that’s done a couple of billion streams. I want to have 10. I want my music to reach as many people as possible.”