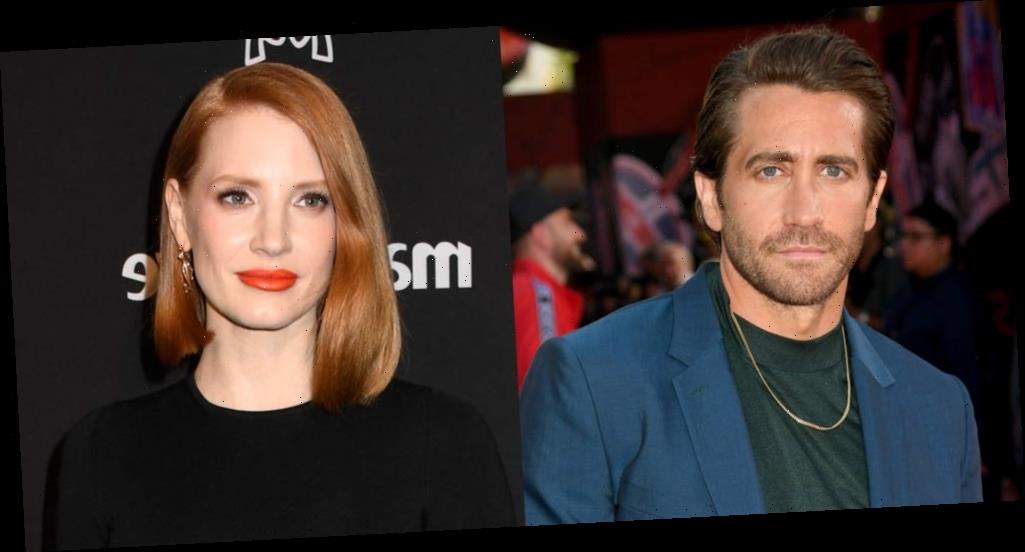 Nearly two years after the project was first announced, there’s an update on Jake Gyllenhaal and Jessica Chastain‘s upcoming movie The Division!

The film will be an adaptation of the popular video game and Netflix has the rights to the project after winning a bidding war back in 2019.

Red Notice director Rawson Thurber was just announced as the film’s director after David Leitch had to step down due his busy schedule, which includes his current film Bullet Train.

David will remain on the project as a producer. Rawson will co-write the script with Ellen Shanman.

Deadline reports that the “story is set in the near future with a virus spread via paper money on Black Friday, decimating the city of New York and killing millions. By Christmas, what’s left of society has descended into chaos. A group of civilians, trained to operate in catastrophic times, are activated in an attempt to save who and what remains.”

See photos from the set of the action movie Jake is filming right now!