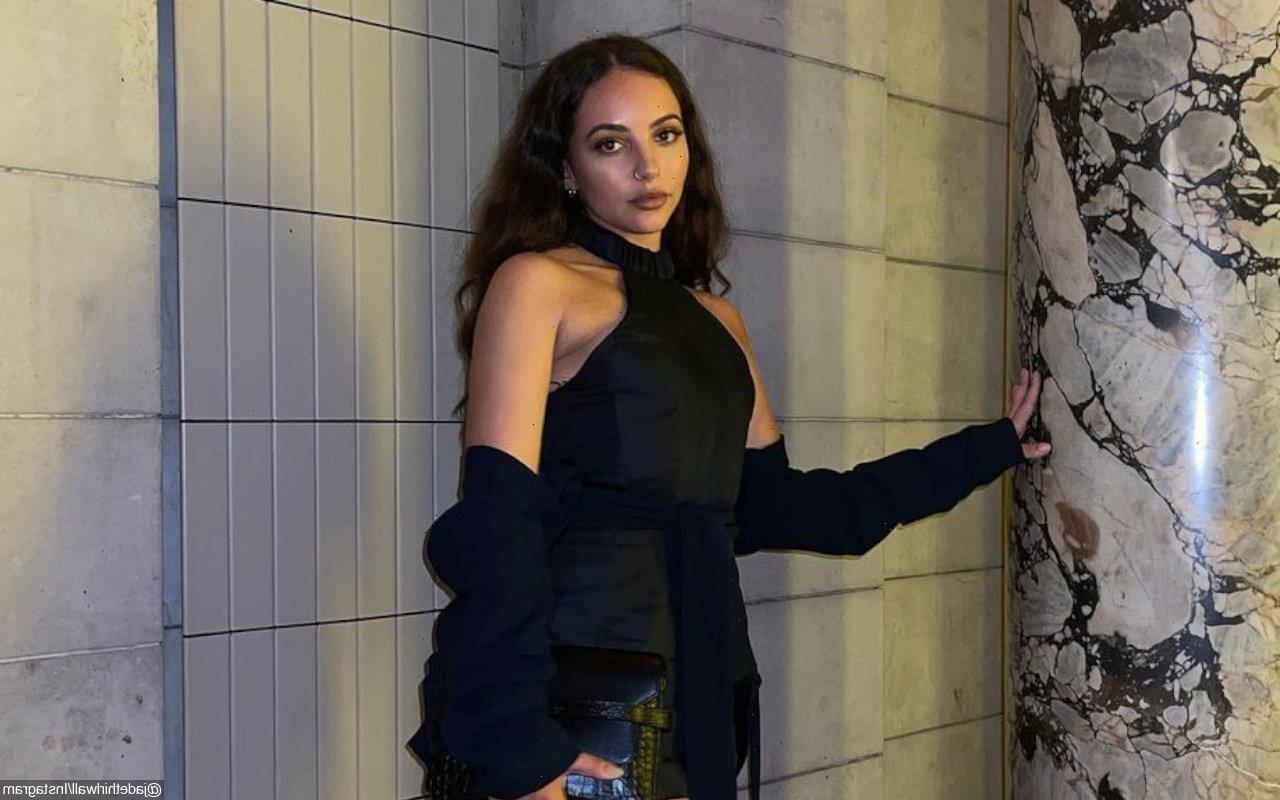 Around a year after becoming a shareholder at South Shields Football Club, the Little Mix member makes her presence known by venturing into fashion design for the club.

AceShowbiz –Jade Thirlwall is swapping the stage for the soccer pitch as she helps design the kit for her local team South Shields F.C.

The Little Mix star became a club shareholder last year (2020) and she’s making her presence known by creating a limited-edition community shirt for the English club. According to Britain’s The Sun newspaper, the new garments will be available soon.

She’s not the first member of the group to venture into fashion design; Perrie Edwards recently launched her clothing line Disora, while Leigh-Anne Pinnock has swimwear firm In’A’SeaShell.

Little Mix are set to release their first greatest hits compilation “Between Us” next month (November 2021) and, according to reports, are preparing to announce their split.

“There has been a lot of speculation about the future of Little Mix but it is now very clear that the end of the road has been reached,” insiders revealed. “A date is set to announce the split. The upcoming tour is going to be a farewell to their fans.”

“They’ve been pretty open with each other about it. There are a lot of meetings happening at the moment. Some of them have already done management deals. Leigh-Anne has signed up with Dua Lipa‘s manager, Jade is cutting her teeth as a songwriter and presenter while Perrie is working on other things too. They still get on great…”

“They all know there will have to be a career beyond Little Mix, so they’ve put things in place. The plan is to see out commitments, then turn to solo projects almost immediately.”