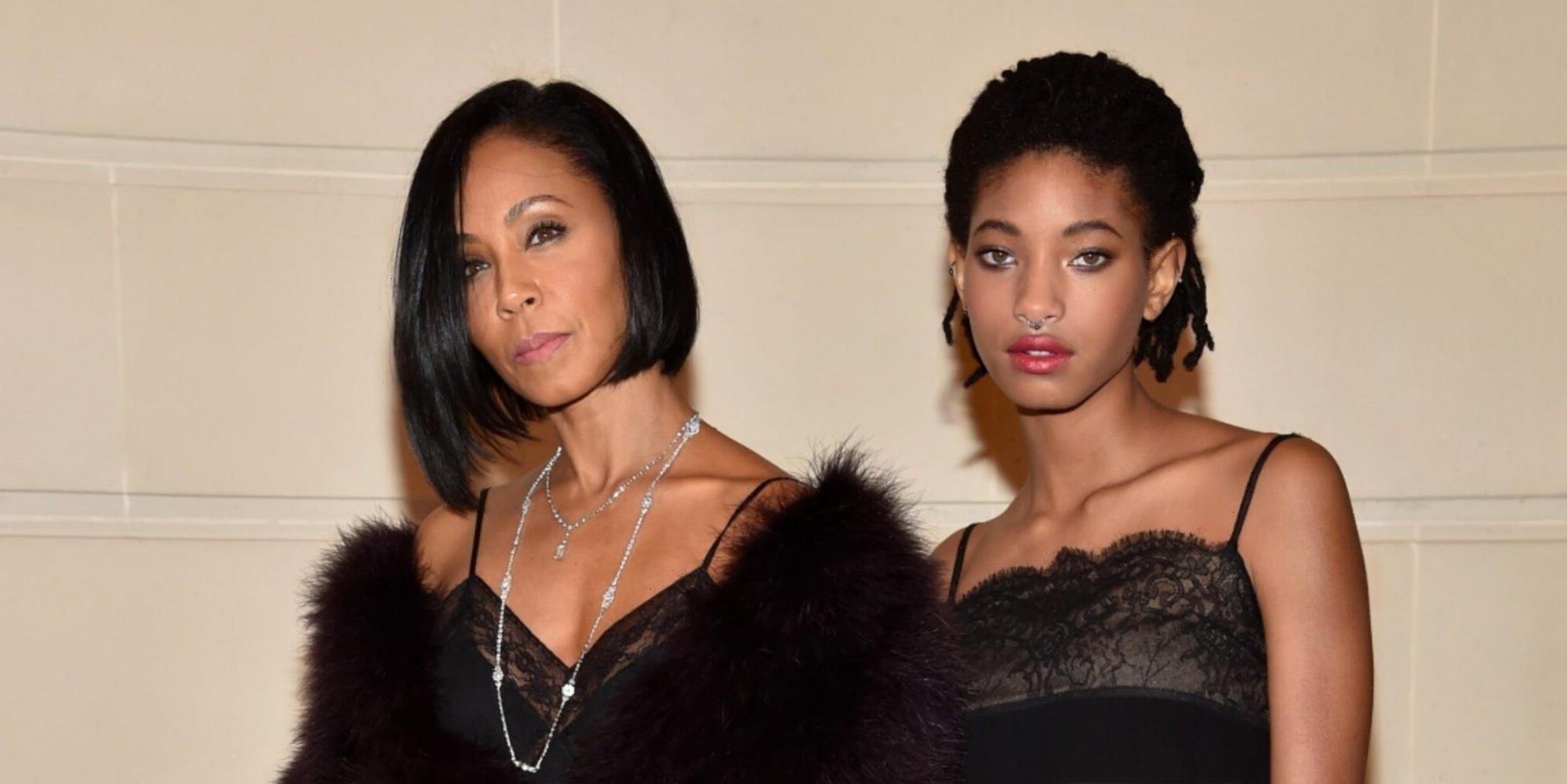 Mother and daughters who shave their heads together … stay together? Well it seems that was the idea that Jada Pinkett Smith and her daughter Willow Smith had when picking out their matching hairstyles.

The actress and host of Facebook's Red Table Talk took to her Instagram to show off her and her daughter's new looks, adding that her daughter played a big part in her decision to buzz it all off and "let go." "Willow made me do it because it was time to let go BUT … my 50's are bout to be Divinely lit with this shed❣️ 😜 ," she captioned her post. Willow posted the same photo to her page, being the first to debut their new 'dos.

"a gift is pure when it is given from the heart to the right person at the right time and at the right place, and when we expect nothing in return," Willow wrote alongside her own post. She also made an appearance in her mom's comment section writing, "You are DIVINE." We happen to agree — actually, it's unfair how good they both look.

RELATED: Jada Pinkett-Smith Just Launched a Beauty Line at Target — and Everything Is Under $6

The pair's celebrity friends seem to agree as well. Gabrielle Union commented with a bunch of heart and fire emojis, Lena Waithe left a comment reading, "Perfection," and Rumer Willis added "so beautiful."

But this isn't Willow's first rodeo with a buzz cut. Back in 2012 — circa "Whip My Hair" era — the singer shaved all her hair off. And in 2017, her dad Will Smith recalled the moment during Jay-Z's "Footnotes of Adnis" video, per E News!.

"We came downstairs and she had shaved her head bald," he said, adding that the haircut may have been in rebellion to his encouragement of staying on tour, as Willow was ready to end it. "She shaved her head bald in the middle of her 'Whip My Hair' tour. I was like, 'Oh, shit.'"