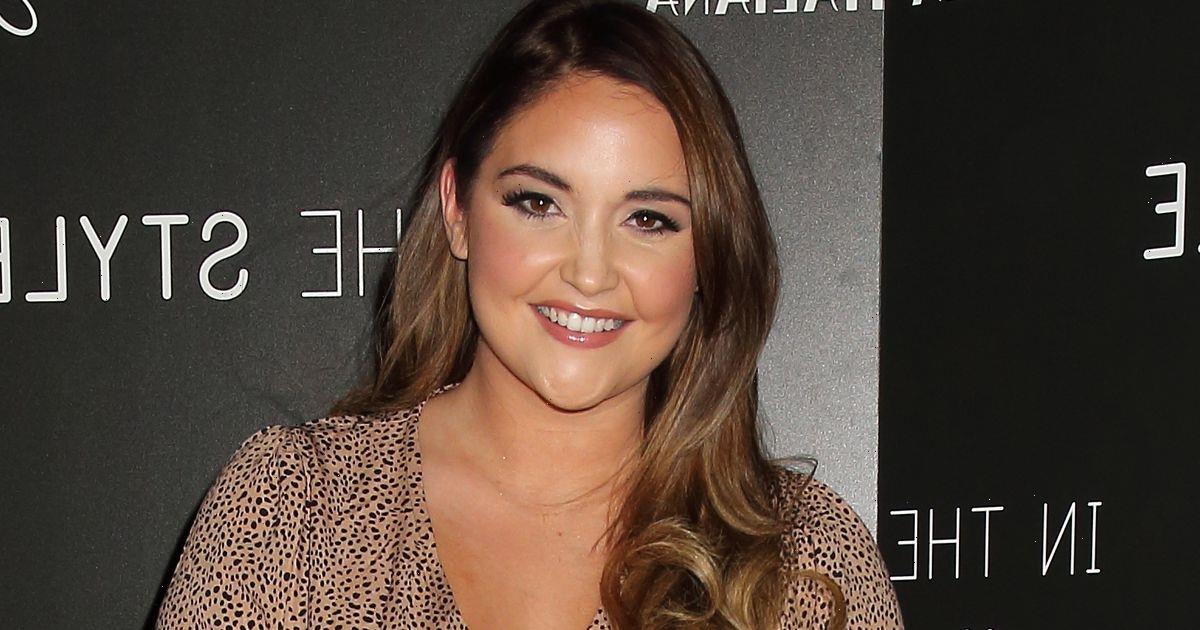 Jacqueline, who took part in I’m A Celebrity alongside Kourtney’s stepdad, Caitlyn Jenner, told fans she’s been rewatching old episodes of Keeping Up With The Kardashians and instantly thought of Scott when she saw Kourtney’s good news.

Kourtney, 42, said yes to Travis Barker, 45, during a romantic beach proposal at the weekend.

Addressing her fans on her Instagram stories, Jacqueline, 28, said: “Listen, I'm really, really happy for Kourtney Kardashian. She looks like she's the happiest she's been in a really long time.

“But listen, I just need to know that Scott's okay. The first thing I thought when I saw that picture [the engagement ring] was like 'oh my God, poor Scott,' which probably shouldn't be the reaction. Good for her for moving on."

She added it is "actually lovely to see" that Kourtney has moved on as it shows fans you can "get up and start again."

Kourtney was in a relationship with Scott for 11 years and the pair share children Mason, 11, Penelope, nine, and six-year-old Reign.

Jacqueline’s comments come after she paid tribute to her two older brothers who passed away as babies.

The actress has previously spoke about the tragic deaths of her brothers, one to cot death and the other to an illness caused by a lack of oxygen at birth.

Marking Baby Loss Awareness week, Jacqueline shared a picture of a candle to her Instagram Story as part of Tommy's charity Wave Of Light candle event.

The actor wrote: “My brothers John and David, I am thinking of you tonight, wondering what life would have been with two older brothers backing my corner every step of the way. I hope I make you proud.

"My brave mum and dad for continuing to power through life even when it's so cruel.

"Thinking of my closest loved ones after several miscarriages, you know who you are and I am thinking and praying extra hard tonight.

"Heaven has gained so many angels, lighting a candle for you all."

Jacqueline previously revealed that the loss of her siblings made her fearful during her second pregnancy with daughter Mia, three, especially when she couldn’t feel her moving.

Speaking in a past interview, Jacqueline explained: “It makes me more nervous about everything.

“There’s no reason to think that would ever happen to me as there’s no hereditary link.

“But it’s such an awful thing to go through and I’ve seen how it has affected my mum.”