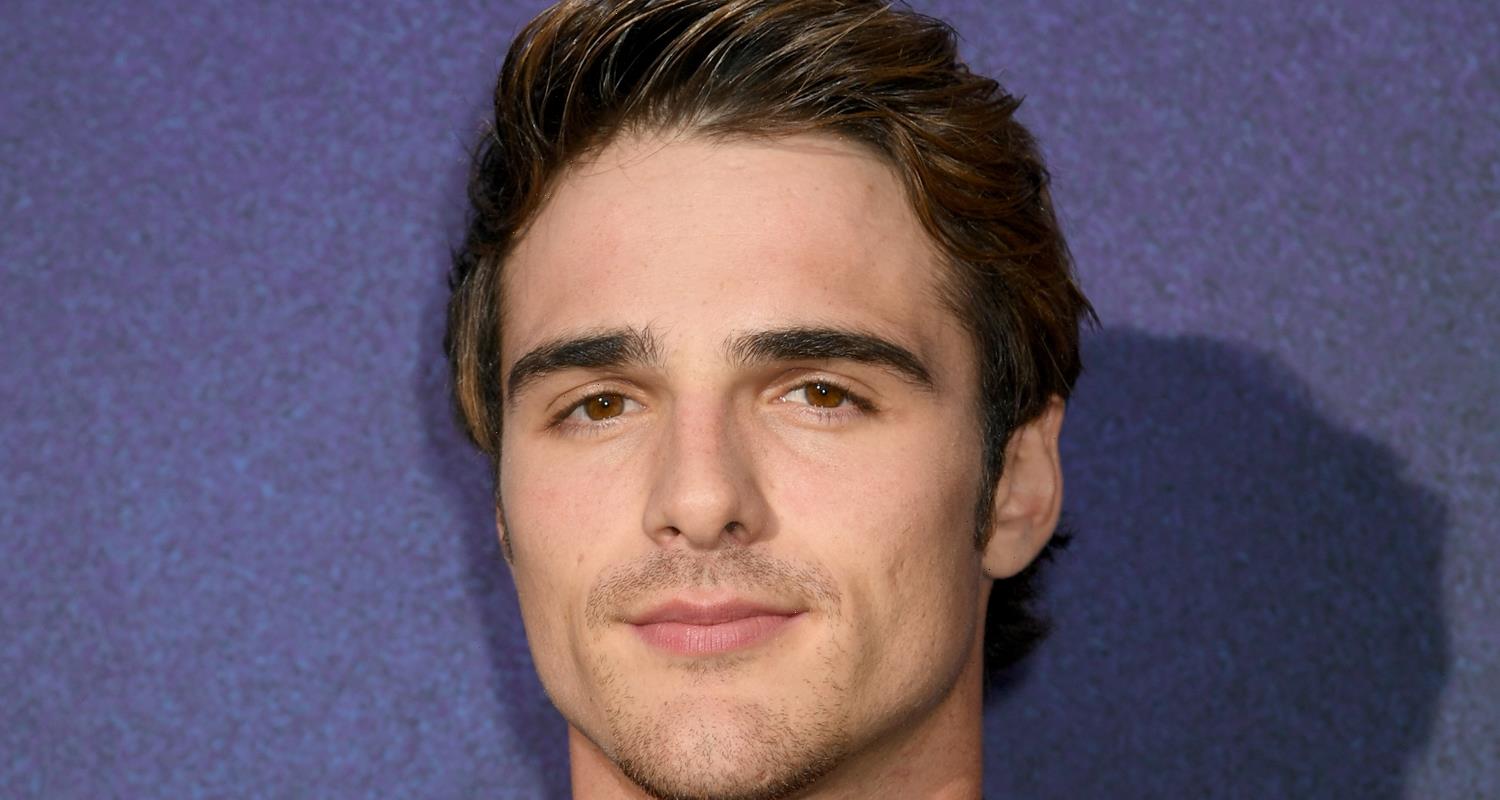 Jacob Elordi has an exciting new movie role in the works!

It was just announced that the actor has signed for the lead in the upcoming action thriller Parallel, according to Deadline.

The movie, being produced by Legendary, is “described as an action thriller with a grounded sci-fi conceit and also an intense love story.”

Keep reading to find out even more about the film…

Parallel was written by Steve Lightfoot and “takes place in a world where ‘parallel’ versions of our reality are accessible, though unknown to most – and to visit them is illegal.”

Jacob is currently in the midst of filming season two of Euphoria, and he has The Kissing Booth 3 coming out later this summer!