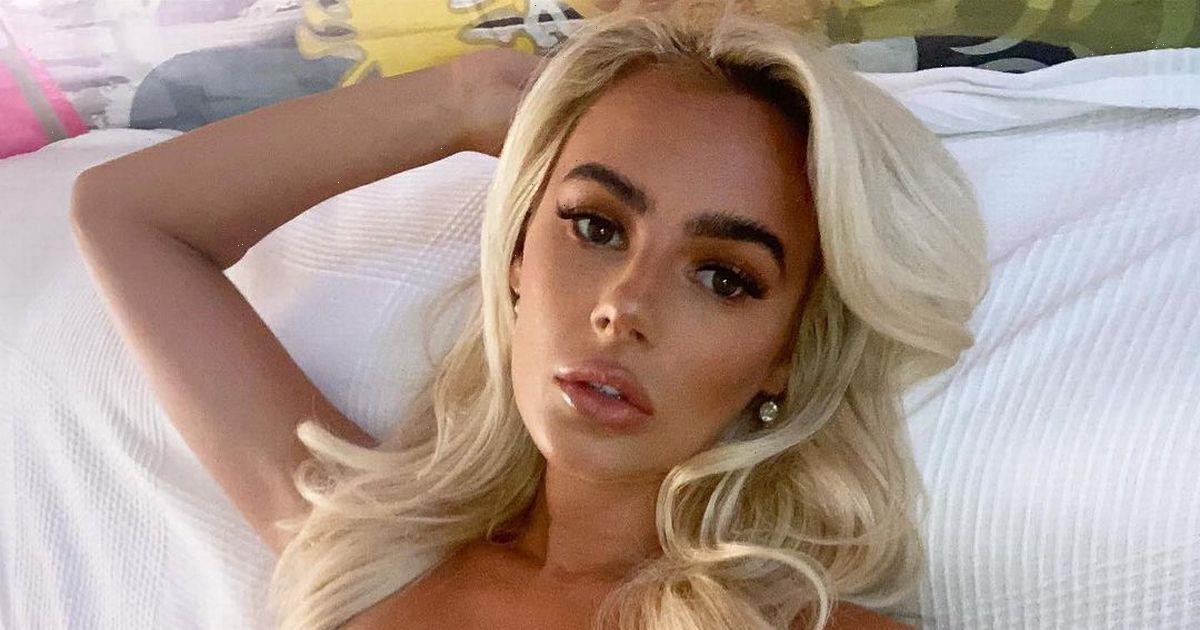 Love Island’s Lillie Haynes had reportedly been snubbed by footballer Jack Grealish at a party this weekend after he had liked a few of her bikini snaps on social media.

Since those reports, it has been made clear that the pair did in fact converse at the party and got along fine.

Lillie, 22, had been surprised by the likes but the 25 year old Manchester City player had quickly removed the interaction after fans noticed it.

At a party this weekend, a source speaking to The Sun had said: “It was really awkward – everyone thought Jack might say something to Lillie after liking all her pics but he didn't even look at her.

“Luckily, Lillie wasn't bothered at all because she was joined by fellow Love Islander star Jack Barlow, who she has now started dating.”

But since those initial reports, it has come out that the pair did have a conversation and got along just fine.

A source speaking to the MailOnline said: “Jack approached Lillie and they ended up chatting for about fifteen minutes. Apparently, he was a true gentleman.”

The former Aston Villa player was last known to be in a relationship with 25 year old model Sasha Attwood.

Lillie had taken the likes from his verified profile as a compliment, with a source at MailOnline at the time saying: “Lillie couldn't believe Jack even knows who she is, let alone took the time to like her uploads on Instagram.

“It was disappointing he unliked the photos days later, but it's possible he didn't want his girlfriend finding out.

“She was complimented nonetheless, and hopes one day they'll cross paths so she can ask him about it.”

Since leaving the villa, Lillie has begun seeing fellow Love Islander Jack Barlow, with the pair having been photographed holding hands in Manchester this weekend.

Rumours of their interest in each other came earlier this month as a source at The Sun had revealed they “fancy the pants off each other”.

The source said: "Sparks flew between Lillie and Jack as soon as they met.

"They both fancy the pants off each other and had an instant connection.

"They already built a close friendship over the phone and both of them have made it clear they really fancy each other so love could be in the air."

For the latest news on all your favourite Islanders, sign up to OK!'s daily newsletter.