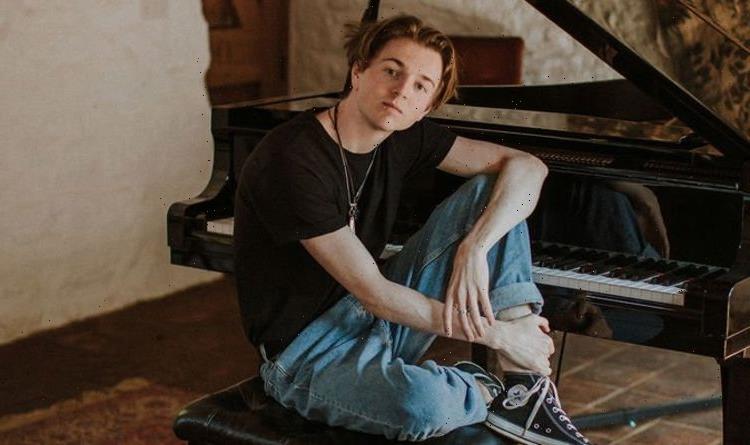 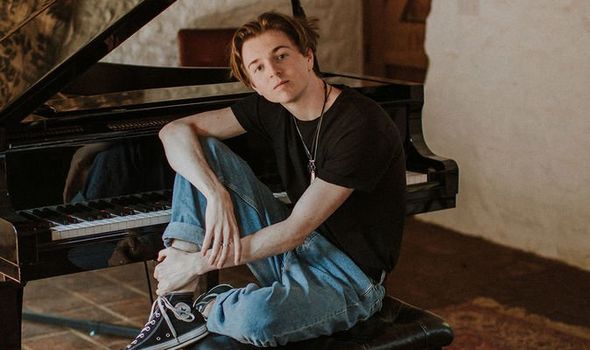 Isaac got his big break when he was asked to perform on The Chris Evans Breakfast Show on Virgin Radio last Christmas, which is where he caught the attention of Elton. He was also given a guitar by Gary Lightbody, Snow Patrol’s singer and songwriter. The only other artist Gary has given one of his prized Lowden guitars to is chart-topper Ed Sheeran.

Isaac, who released his second single Saved on Friday, is being pursued by a string of record companies keen to sign him up. While other artists were kept out of shuttered venues, Isaac was given special permission to film a music video in an empty Wembley Arena in lockdown.

His stripped back haunting cover of Bee Gees classic Stayin’ Alive is now one of the most searched for tracks online.

Isaac, from Banbury, Oxford, said: “It’s been a crazy year. I think I was probably presented with opportunities that maybe wouldn’t have happened if we weren’t in the pandemic.

“Going on the Chris Evans Breakfast Show was mad.

“I got called on the Thursday before Christmas asking, ‘Do you want to play on the Chris Evans show tomorrow? Rick Astley’s lost his voice and Chris would like you to play instead’.

“I have still got a normal job. I work for a piano shop where I have worked since I was 14.

“So I had to say to my boss, ‘Do you mind if I stop working for the rest of the day? I need to practise for Chris Evans tomorrow.’”

Isaac played four songs, including his first single Do You Like It When We Lay Like This.

“Chris said, ‘David has just been on the phone to Elton John asking, ‘Who’s this kid?’”

The London-based singer said: “All these stories, you can’t quite believe them.

“I went to Andy’s studio to record four or five songs and the day before I was about to go into the studio my manager texted me and said, ‘This guitar has just come through the post for me. Gary Lightbody knows you are going into the studio tomorrow and he sent it for you to use’. I was told the only other person he has given a guitar to was Ed Sheeran! He really likes my stuff.

“I used the guitar in the studio and I wrote a song while I was there.”

A spokesman for Isaac revealed: “Gary had heard Isaac’s demo and immediately said, ‘He’s going to be a star’.”

“I also did a performance in Wembley Arena that wouldn’t have been empty if it wasn’t for Covid.”

With music industry bosses tipping him to be the next big thing, Isaac says: “It’s been a busy year. It is a bit mad how much has gone on.”