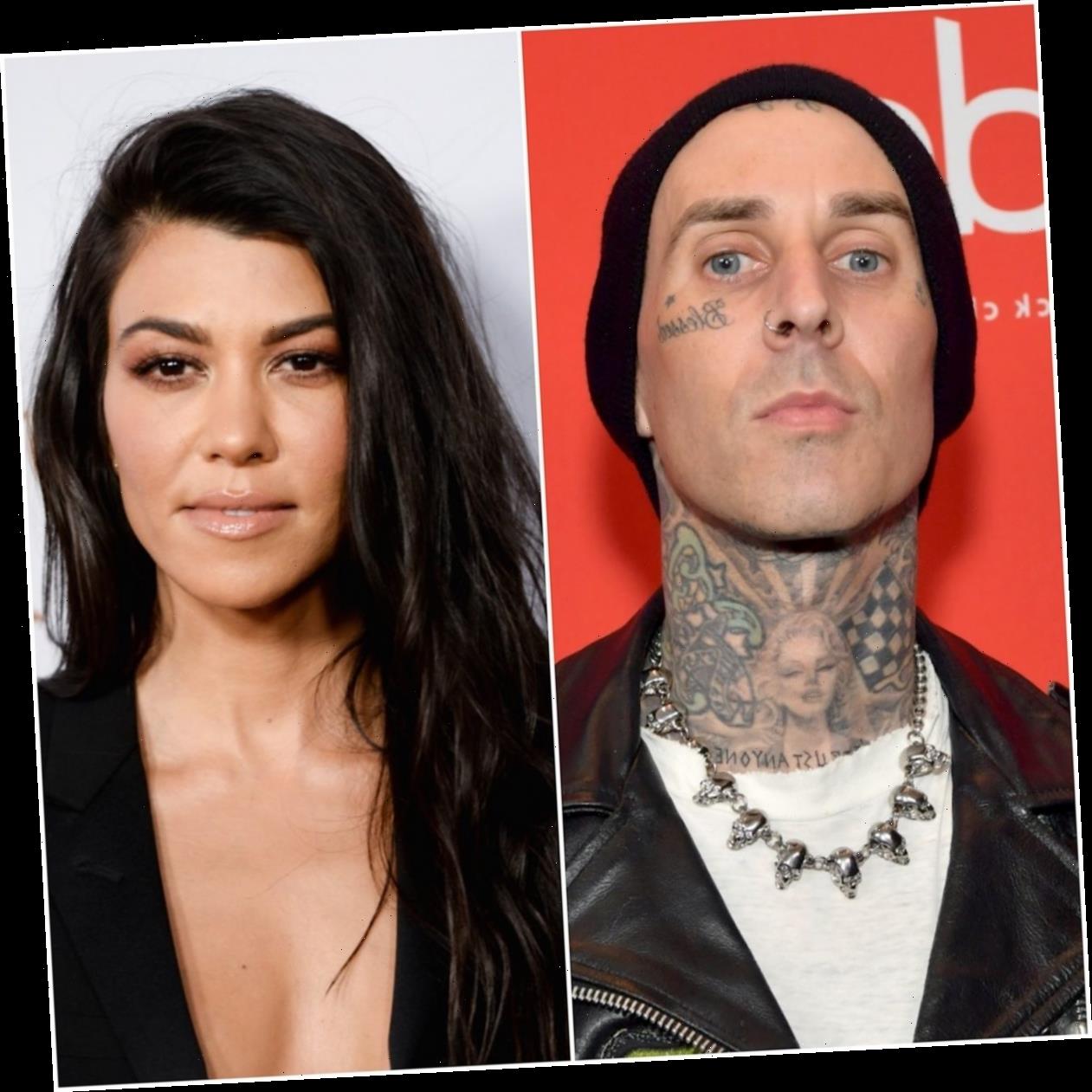 Two months after it was first reported that Travis Barker and Kourtney Kardashian were dating, it appears he’s taken their relationship to the next level by getting some new ink that many fans are convinced is a permanent tribute to the reality star.

Tattoo connoisseur Barker has added a new ink piece to his massive collection and shared the process of him getting it on social media.

On March 25, the Blink-182 drummer shared a video of himself adding the art piece, which reads “You’re So Cool!” with a small heart next to it, to his right thigh.

According to Page Six, “You’re So Cool!” is the title of a Hans Zimmer track from the 1993 Quentin Tarantino film “True Romance.”

On Instagram, Barker shared a photo of the song’s lyrics written on a napkin from the Beverly Ambassador Hotel, which was a location in the movie. He also shared a still from the film and more snaps of the tattooing process.

Fans think the tattoo is for Kourtney Kardashian

After Barker shared the posts to his Instagram feed, many of his fans took to the comments to share their thoughts on his new ink.

While some expressed their love for the musician’s tattoo, others speculated that the art piece is a tribute to Kourtney Kardashian, seeing as the message looks a lot like her handwriting.

“We all know that Kourt [wrote] that,” one person commented under the post. Another fan penned, “Kourtney wrote that huh,” while someone else commented, “It’s tattoo official.”

The Keeping Up With the Kardashians star further fueled speculation that she inspired the tattoo by commenting “You’re So Cool!” under her beau’s tattoo video.

Though it’s unclear if the tattoo is of the Poosh founder’s handwriting, fans are convinced it is after catching a glimpse of her penmanship in the “I love you” note and love letter she previously wrote Barker, which he shared snapshots of on his Instagram Stories.

Whether fans’ speculation is true or not, there’s no denying that things are heating up between Kardashian and Barker.

Though they’ve only been dating for a few months, the pair seem to be very happy together. In fact, earlier this month, Barker opened up about his romance with Kardashian, revealing that things just come “natural” with her.

“I’m spending time with a woman who’s a great mom, who’s a great friend,” he said during an episode of The Drew Barrymore Show. “It just comes natural, it’s like a maturity thing. And I also really like missing someone and cherishing the time that I spend with them instead of every day being with them, especially in the beginning of the relationship. I think missing someone is so important.”