Kanye West has undergone a religious awakening, and while the world is still trying to understand exactly where he stands on certain issues, he is hard at work releasing new music and building up his reimagined brand.

His brand-new album, Jesus is King, is also raising some eyebrows, both due to the astonishingly lackluster reviews and the interesting lyrics in some of the songs.

Most notably, West references a popular and controversial fast-food restaurant, which has many fans wondering whether or not West is a fan of the eatery and if he intended to make a strong political statement.

Chick-fil-A has caused some controversy 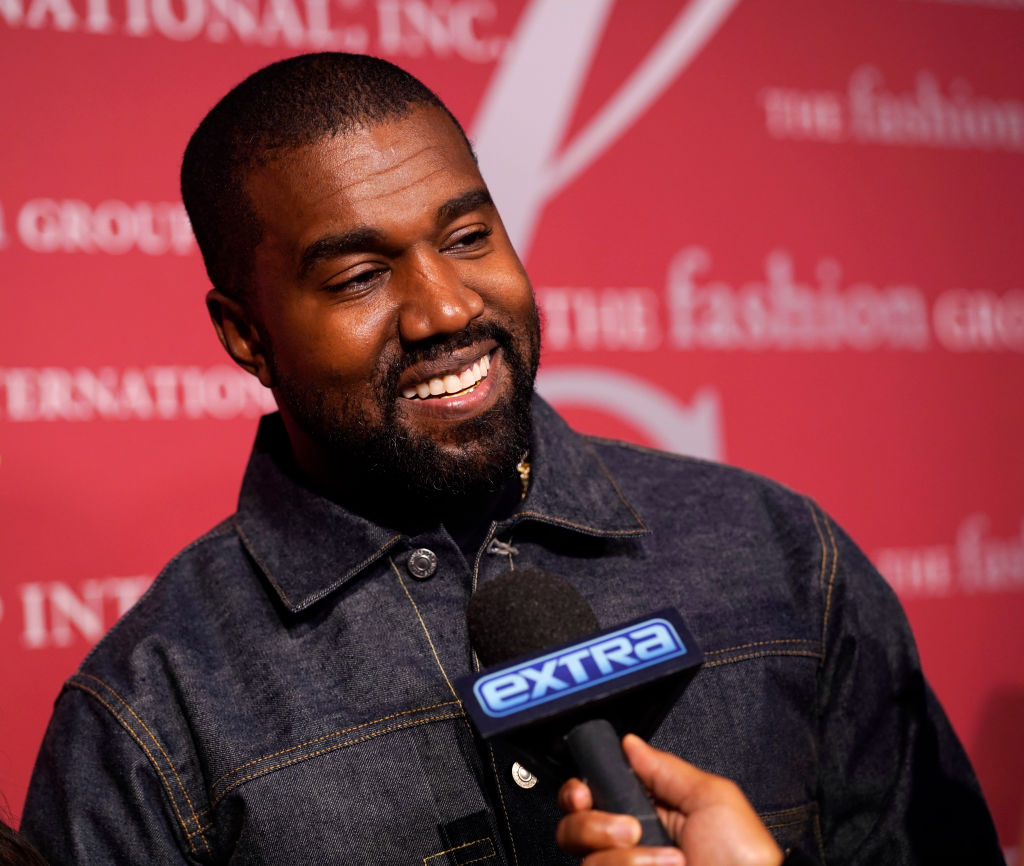 Many people know the fast-food chain Chick-fil-A as a purveyor of delicious fried chicken sandwiches and other treats such as frozen lemonade, waffle fries, shakes, and grilled chicken nuggets.

Still, there is another side to Chick-fil-A, and for many, it creates some serious problems. Chick-fil-A was founded by S. Truett Cathy in 1967.

According to a 2014 report, the company was built on “openly religious” principles that included being closed on Sunday and incorporating Bible verses in various places throughout the original restaurants.

In recent years, Chick-fil-A has caused some controversy by donating to causes that oppose gay marriage, according to that same report. As a result, many people started to feel as though eating at Chick-fil-A became a political statement.

Still, others claim that there is nothing wrong with eating at a restaurant that is run by people of opposing political opinions and that Chick-fil-A actually does a lot of good in the community.

While most celebrities have kept their distance from the Chick-fil-A debate, Kanye West might have just revealed his thoughts on the matter.

What did Kanye West say about Chick-fil-A?

West goes on to expound on the virtues of keeping Sunday as a day to “put the ‘gram away” and to stay focused on family instead of social media and ends the verse by telling his audience to “hold hands and pray.”

Is Kanye West speaking out in support of Chick-fil-A?

Several political organizations have already spoken out against West’s song, saying that West’s seeming support of the religious restaurant chain is clear evidence of his very controversial affiliation with President Donald Trump.

West has spoken out in support of Trump in the past, adding fuel to the fire. Even the fast-food chain Burger King got in on the controversy, tweeting that they are always “open on Sunday.”

It is also possible that West’s song wasn’t written with the intention of praising Chick-fil-A, but part of a larger statement in his spiritual journey. After all, West has been very vocal about his newfound religious sincerity, with some reports claiming that he wanted to give up rap music entirely because rap is “the Devil’s music.”

Many fans are even speculating that West is debating starting his own church, what with the overwhelming popularity of his Sunday Services and the chatter that his religious conversion is sparking. As to whether West ever personally eats at Chick-fil-A, the jury is out, as the rapper has never specifically referenced eating there.

There’s no telling what lies ahead for Kanye West, but there’s no doubt that both critics and fans will be watching and waiting to see what happens next. Stay tuned to Showbiz Cheat Sheet for all the latest Kanye West news!