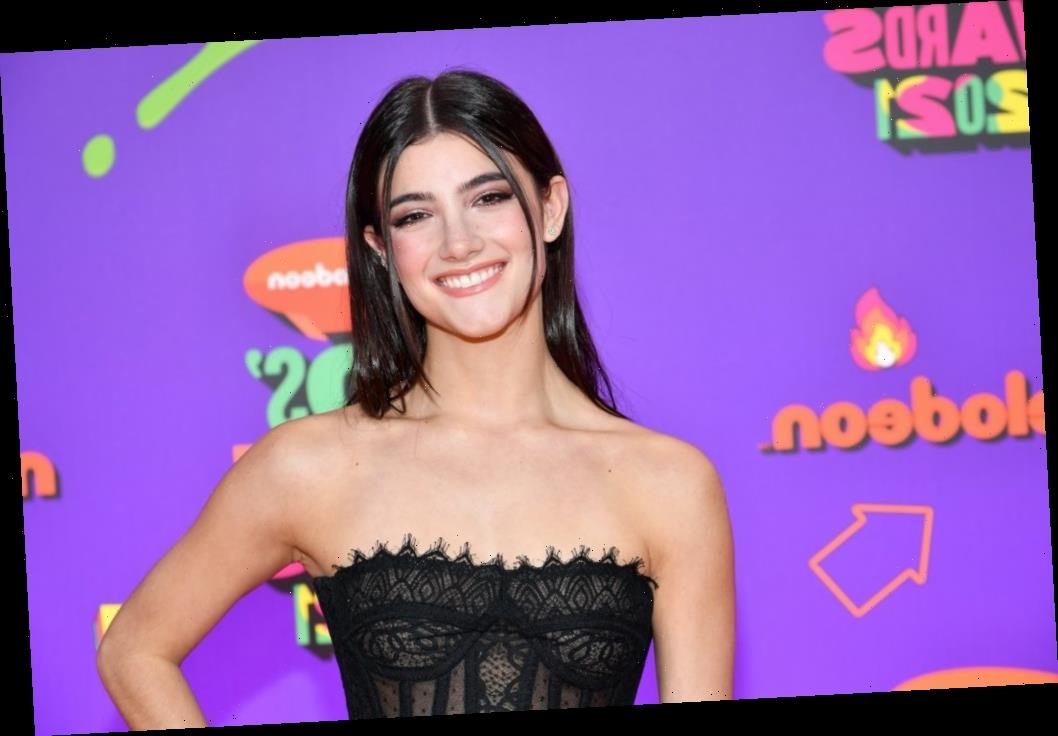 Often, the worlds of politics and celebrity are just a breath away from one another. Celebrities certainly use their platforms to speak out about political topics, and some of them even make the foray into public office using the fan base and recognition they gained from their time in the bright lights of Hollywood.

Charli D’Amelio is one of the growing set of TikTok celebrities who are showing that the world of social media is blurring into more traditional forms of entertainment and stardom. It turns out that many of her local fans may already be familiar with her last name — because her father has a political history.

When Charli D’Amelio began posting on TikTok, she was just a teenager from Connecticut. She didn’t have any particular reach in the entertainment world, but she is now the most-followed person on the quickly-growing social media platform. It’s a bit of a whirlwind to take in. The teen joined the platform in 2019 and quickly grew a following for her dance videos. Not even D’Amelio fully understands her appeal and massive following: “I consider myself a normal teenager that a lot of people watch for some reason. I mean, it doesn’t make sense in my head, but I’m working on understanding it.”

The work has also taken a toll on the rest of her life. She admits that the pressures of fame and the negativity she receives has made social media less fun for her, and she also switched to virtual schooling — months before the pandemic made it a norm — in order to accommodate her busy schedule as a celebrity. The demands of both her newfound fame and the academic rigor weren’t working out too well, however, and failing grades sent D’Amelio looking for another option.

Charli D’Amelio’s family has some renown

The D’Amelio name has certainly become a popular one. Charli D’Amelio’s sister Dixie frequently makes appearances in her TikTok videos and has amassed something of a following herself. The sisters aren’t the only ones in the family who are in the public eye, however. Their father, Marc D’Amelio, has run for office on multiple occasions, and his latest campaign has resulted in some attention-grabbing headlines despite his loss at the polls.

D’Amelio’s Ballotpedia page shows that he first entered the political fray in 2017 as a candidate for the Norfolk Public Schools school board. D’Amelio came in fifth in a race that took the top four contenders. D’Amelio ran as a Republican, and all four winners were Democrats. In 2018, D’Amelio ran — again as a Republican — for the Connecticut State Senate as a representative for District 25. Once again, he came up short, trailing his Democrat rival by nearly 10,000 votes in a small district.

Weeks after D’Amelio’s run for state Senate ended in a loss, the aspiring politician made headlines with a lawsuit against the City of Norwalk. He alleged that the Norwalk Police Department intentionally released a report on his prior drunk driving arrest “in a blatant attempt to influence the election.”

As The Hour reports, “On Jan. 11, 2014, D’Amelio was arrested on South Main Street for driving drunk with his then 9-year-old daughter in the car in the front seat and three strangers whom he had picked up at a bodega in the back seat.” The police department denied releasing the information to sway election results and instead insisted it was an error. D’Amelio decried the act as a “witch hunt” aimed at his political future. The Hour further reported that the case was later withdrawn from court.