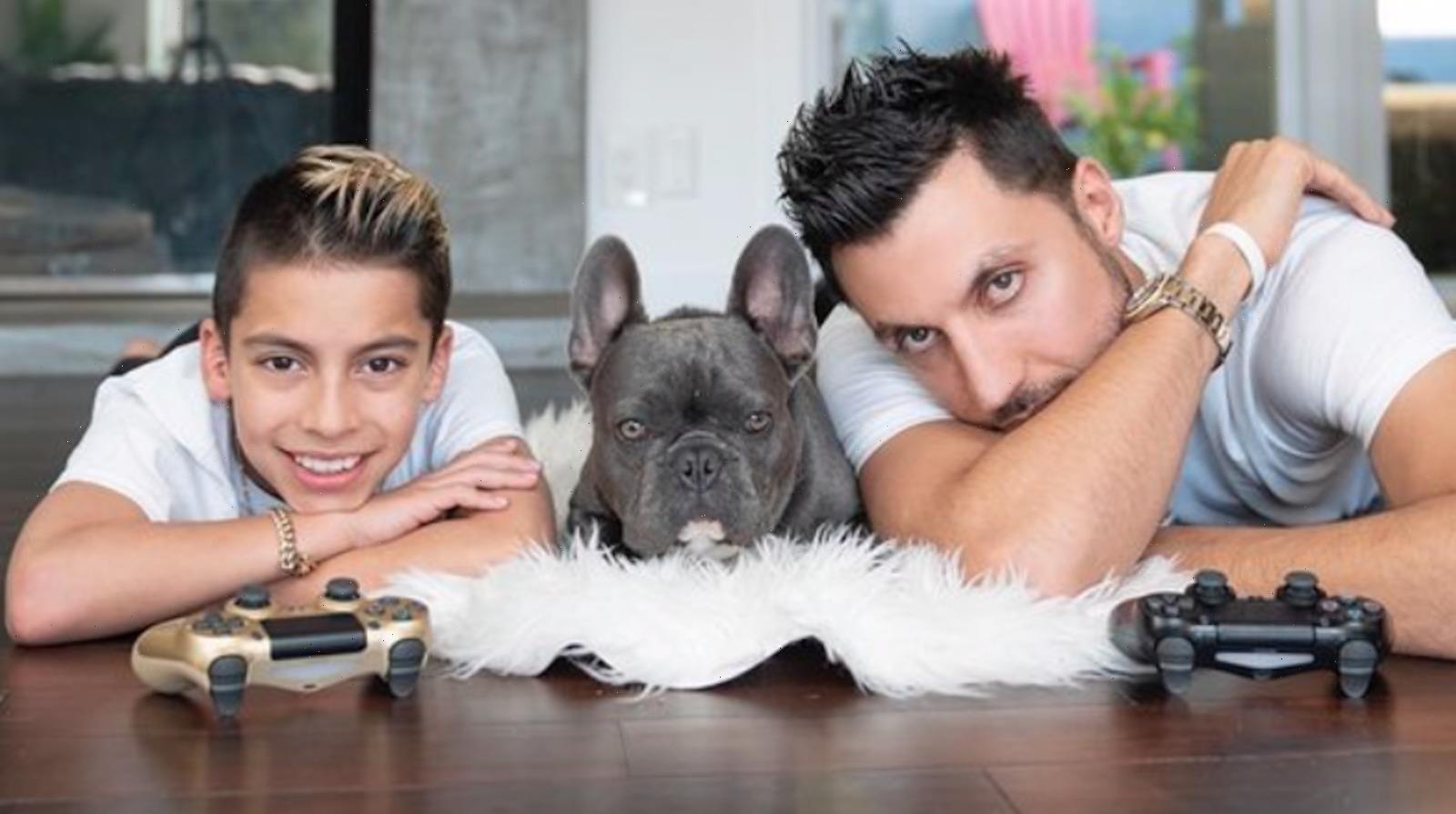 The Royalty Family’s Ali Cameron may be the fiancé of Andrea Espada, but is he also the father of her oldest son, 10-year-old Ferran (via Famous Birthdays)? In a recent video shared to their YouTube page, which boasts a whopping 12.3 million subscribers, Cameron, who is also known online as 4K PAPI, addresses just that, saying that while he certainly looks at Ferran as his own, he is actually not the child’s biological father.

After revealing that he’s been receiving questions from social media users about the matter, mainly due to the fact that Ferran is always referring to him as “Ali,” Espada explained to viewers that she and Ferran traveled to the United States from Colombia [also via TVOvermind] when he was 3-years-old. “We had the amazing opportunity and we were so blessed to meet someone like Ali in our lives and then since there, we started being closer and closer. We bonded and we are the family we are right now,” she explained.

“I’m not his biological dad but I consider myself as his dad,” YouTube star Cameron confirmed. “I love him to death. He’s amazing.”

Ali Cameron loves Ferran as his own

“I treat him like my son. You don’t have to be someone’s biological dad to be their father figure. I love him as if he was my own and we’ve bonded ever since we met. I met him when he was 3-years-old. We had so much fun, we used to play all the time. Until this day, we are like best friends, father and son,” Ali Cameron continued, as fiancée Andrea Espada teared up while reflecting on the “beautiful” way they met in the YouTube video.

According to Ferran, he and Cameron first met at a restaurant, where Cameron enjoyed playing with the then-toddler before sitting down and enjoying a bite to eat with the family.

“Sometimes things happen unexpectedly,” Cameron noted. “You never know what’s going to happen in your life but I’ve been blessed to be a part of their family and to have one family together. When I met them, I didn’t have much but now, I feel like I have it all.”