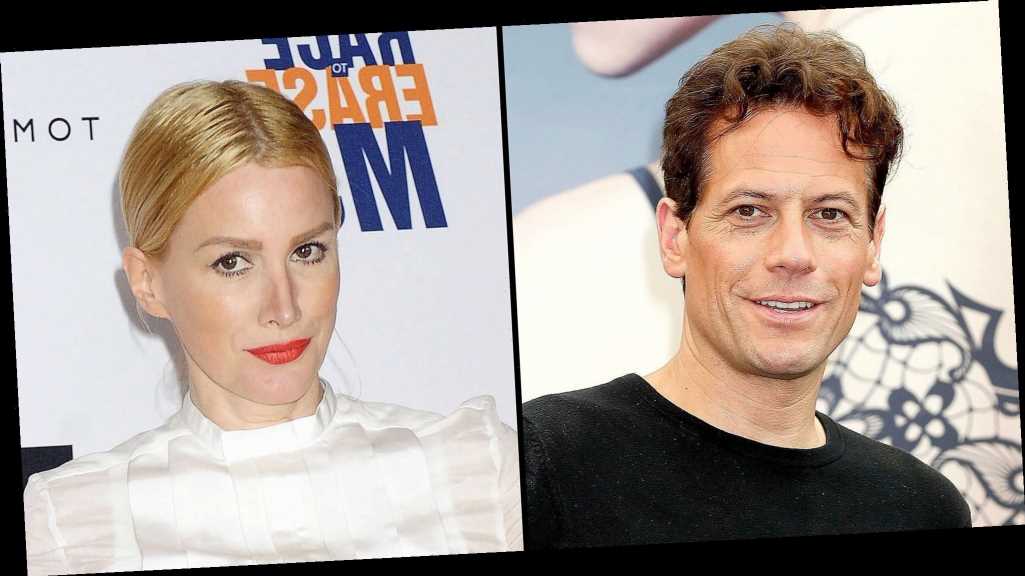 It’s over! Ioan Gruffudd filed for divorce from his wife, Alice Evans, one month after she tweeted about their messy breakup.

Us Weekly confirmed on Tuesday, March 2, via court records that the Fantastic Four actor, 47, filed divorce papers one day prior at the Stanley Mosk Courthouse in Los Angeles. The case is listed as “dissolution with minor children,” as the estranged couple share daughters Ella, 11, and Elsie, 7.

Earlier this year, Evans, 49, made headlines after claiming via social media on January 26 that her “beloved husband/soulmate of 20 years” surprised her by announcing that “he is leaving his family, starting next week.”

The Christmas Card actress’ tweet, which has since been deleted, continued: “Me and our young daughters girls [sic] are very confused and sad. We haven’t been given a reason except that he ‘no longer loves me’. I’m so sorry.”

In another since-deleted tweet, Evans, who wed Gruffudd in September 2007, claimed that the Titanic actor was behind her initial post being taken down. “When I am being gaslit and mentally tortured then hell yes I will wash my line in public,” she wrote.

Celebrity Splits of 2021: Stars Who Broke Up This Year

The pair later issued a joint statement to Us, saying, “As you can imagine, this is an incredibly difficult time for our family and we remain committed to our children. Thank you for respecting our privacy.”

Last month, the Blackball actress opened up about the duo’s rocky relationship, thanking fans for all the “loving and encouraging messages” after her split announcement.

“I never thought this would happen to us. I am still fighting against it, because I love our kids, and I still love him, but something has happened inside his head and whatever it is, I don’t see him coming back to us,” she wrote via Instagram on February 4. “The pain is excruciating but I am stronger than an ox, and though I weep all day when my kids aren’t looking, at night I add up figures and plan futures for us and you know what? I will do those two angels right if it’s all I ever do!”

Two days later, English actress further commented on being so public about her separation, explaining that she doesn’t have any close friends in L.A. nor parents, so she has been vocal online. She also noted that the duo “are indeed discussing legal separating,” revealing that she and Gruffudd “are still friends.”

The estranged couple met in 1999 while filming 102 Dalmatians. At the time, Evans was engaged to Pablo Picasso’s grandson Olivier Widmaier Picasso, but the pair split shortly after she met her future husband. They got engaged on New Year’s Day in January 2006 and tied the knot the following year in Mexico.