Wildly popular Instagram influencer and OnlyFans star Joselyn Cano has apparently passed away following what is being reported as a botched butt lift surgery in the South American nation of Colombia.

Cano, who was just 29 years old at the time of her reported death in early December, had been dubbed the “Mexican Kim Kardashian.” At the time of her passing, Cano boasted nearly 13 million IG followers in addition to her growing OnlyFans profile.

According to The Sun, the model and influencer reportedly died back on December 7. Cano — who was Mexican-American and most recently lived in Newport Beach, California — had apparently traveled to Colombia in order to have a Brazilian butt lift cosmetic surgery procedure done.

Fellow social media influencer Lira Mercer first reported the news of Cano’s death on Twitter on Wednesday night, claiming her passing had been a result of “getting surgery,” as you can see (below):

For a few hours after, there was some confusion as to whether Cano was actually dead; other Twitter accounts alleged there had been activity on Cano’s OnlyFans page days after her first reported passing:

Nevertheless, The Sun discovered that “a funeral service was reportedly streamed online from California” earlier this week.

During the virtual service, a message on the stream seemed to confirm the original timeline, reading:

As to be expected, fans, followers, and fellow social media influencers all reacted strongly to Cano’s sudden passing. “So young and so beautiful,” one fan wrote in remembrance of the internet star, while other influencers shared their memories of Cano, and their surprise that it allegedly occurred during (or after) the cosmetic procedure.

According to multiple reports, the surgery in Colombia was reportedly the second time Cano had a Brazilian butt lift. According to USA Today, the procedure has previously come under concern by medical professionals worried about fat accidentally being injected into a patient’s vein and entering the bloodstream, thereby potentially forming deadly clots. Per that outlet’s reporting, one study found that the death rate from such an injection mistake was at least around one in 3,000, though data “suggests it could be as high as one in 500.”

As for Cano, she leaves behind family, friends, and loved ones along with her impressive social media legacy. According to HITC, the influencer studied Microbiology at San Diego State University before developing her career online.

Such a terrible, sad, tragic story. Our thoughts go out to Cano’s loved ones, and all those grieving her untimely passing. 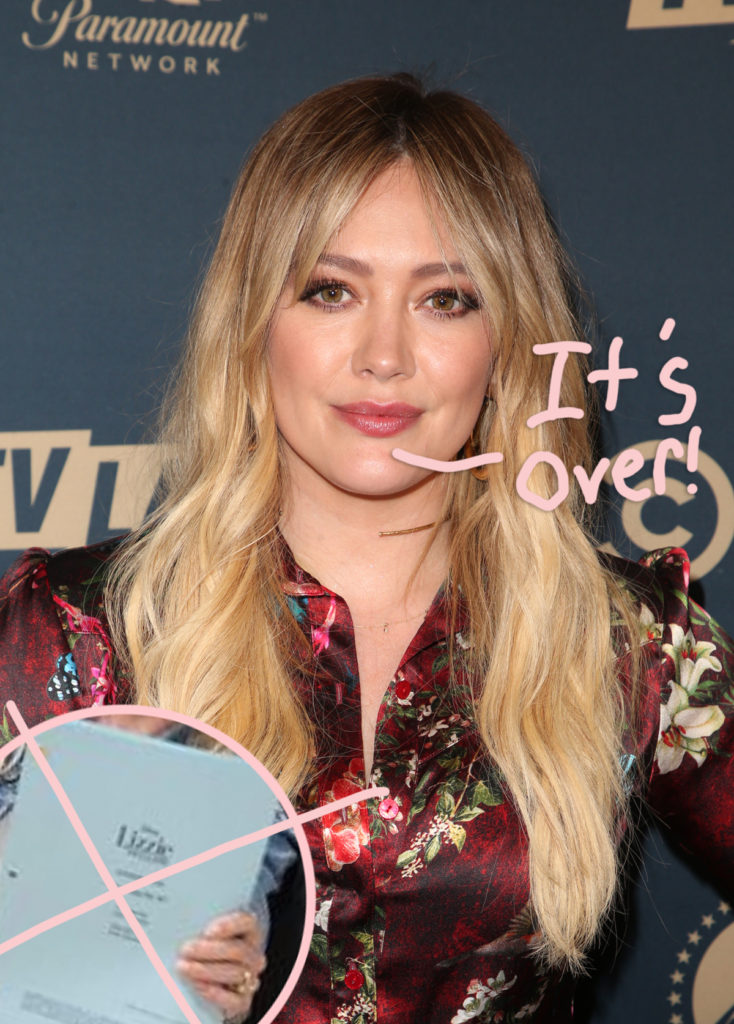 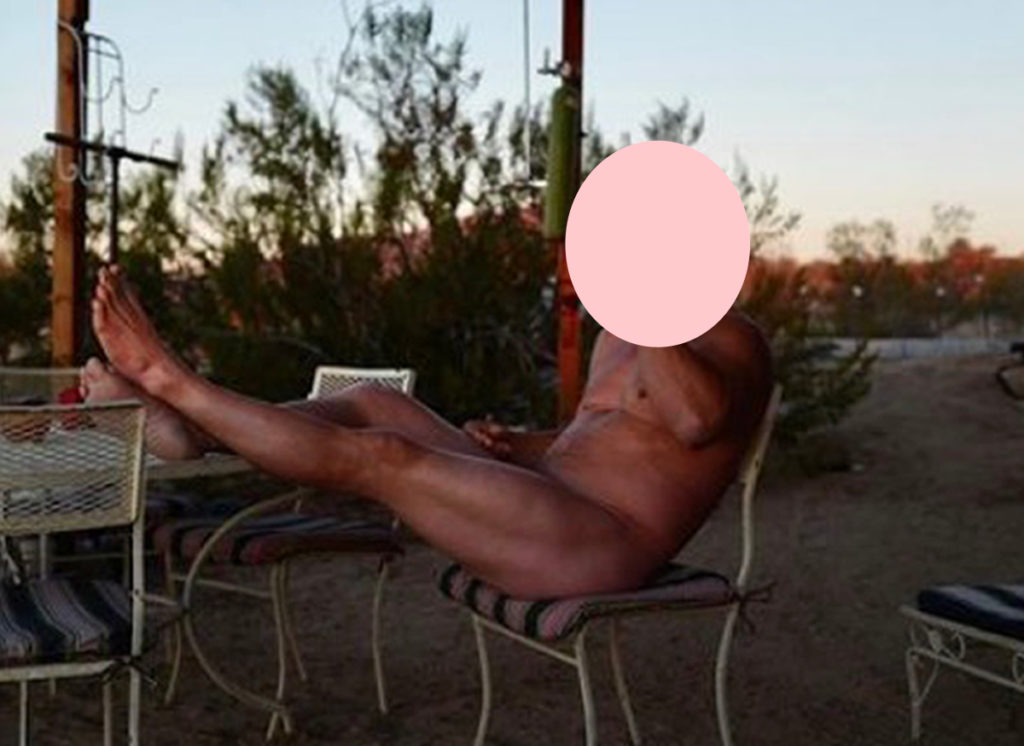 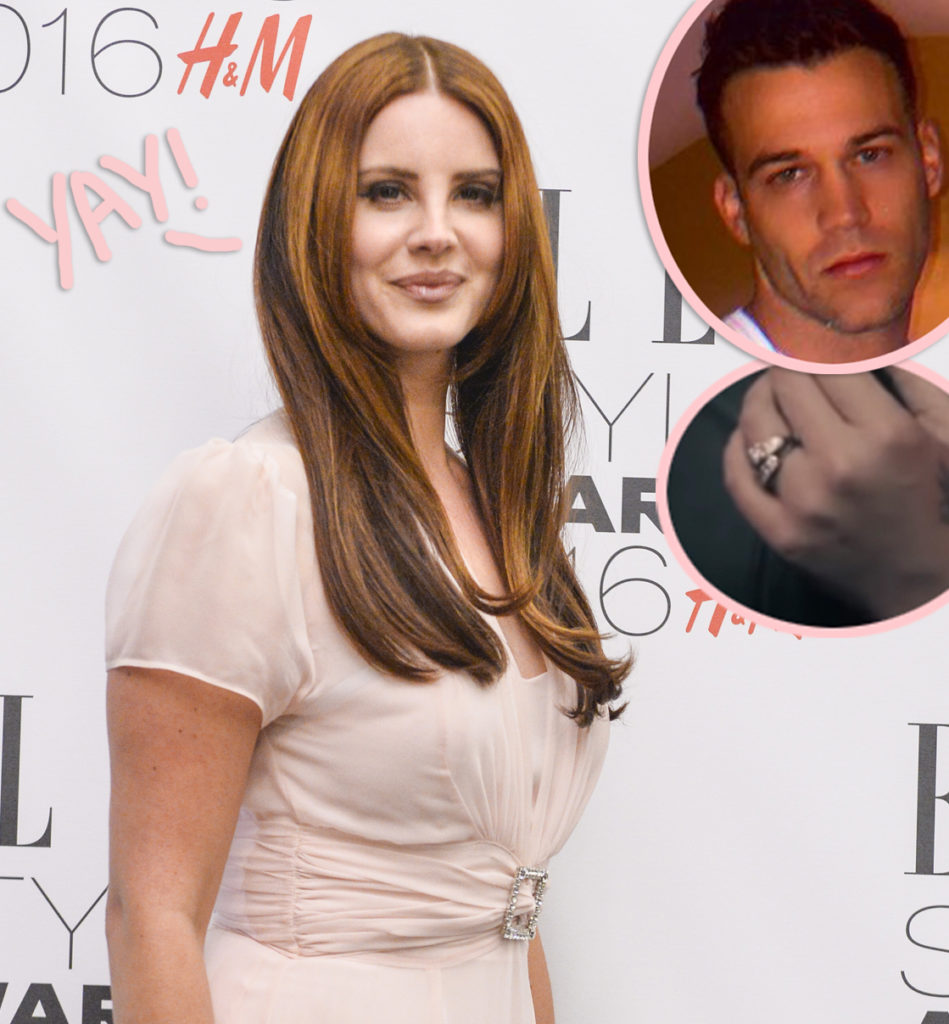 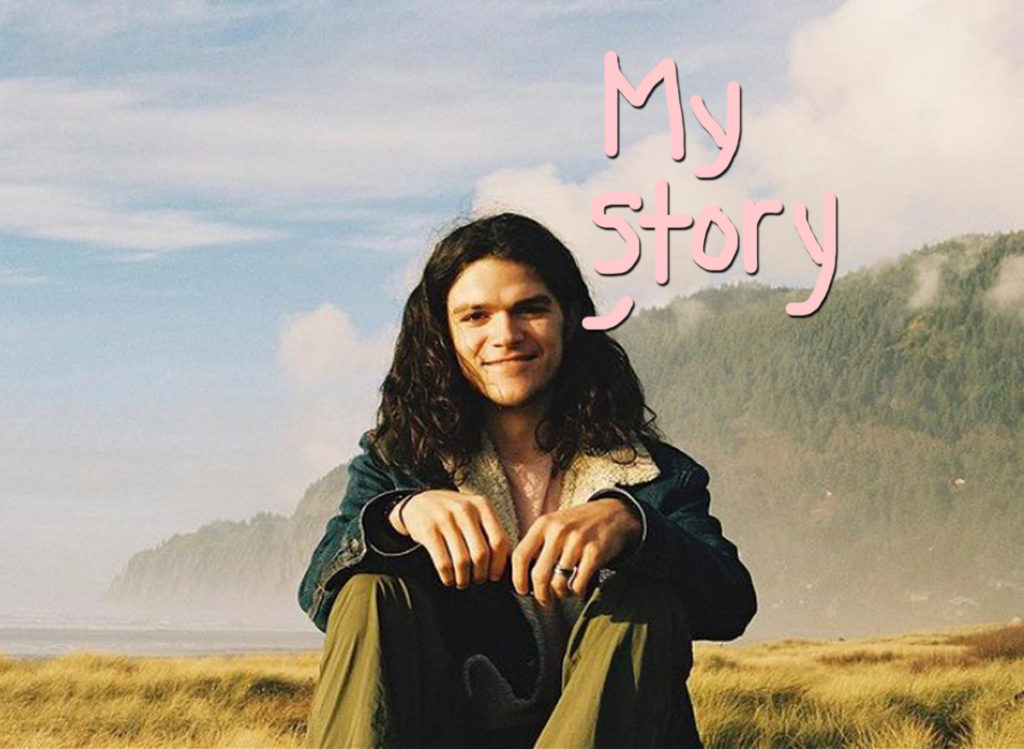 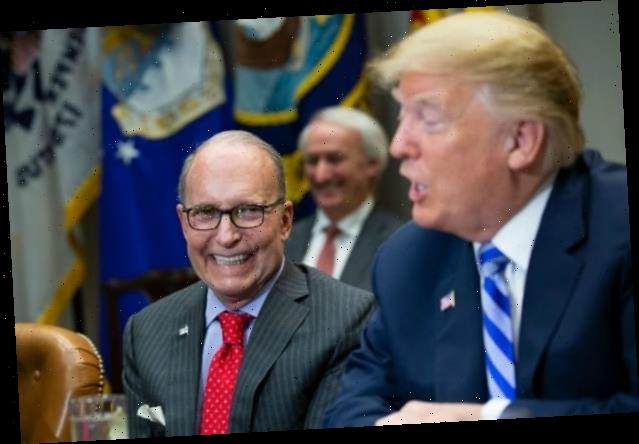 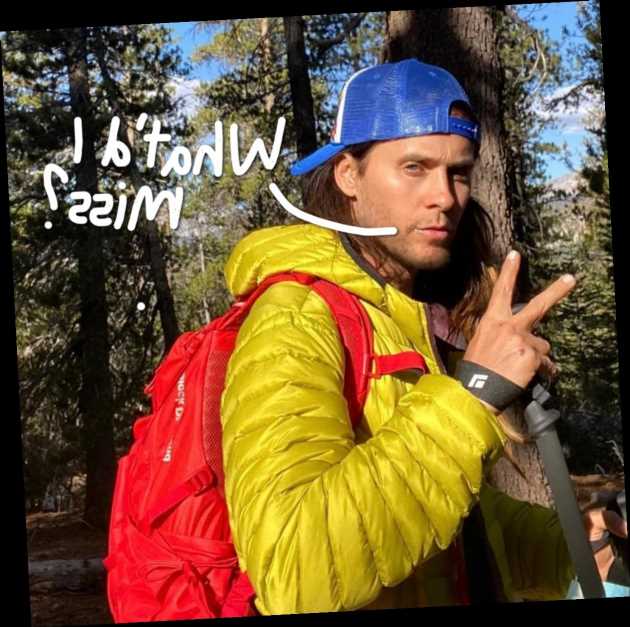