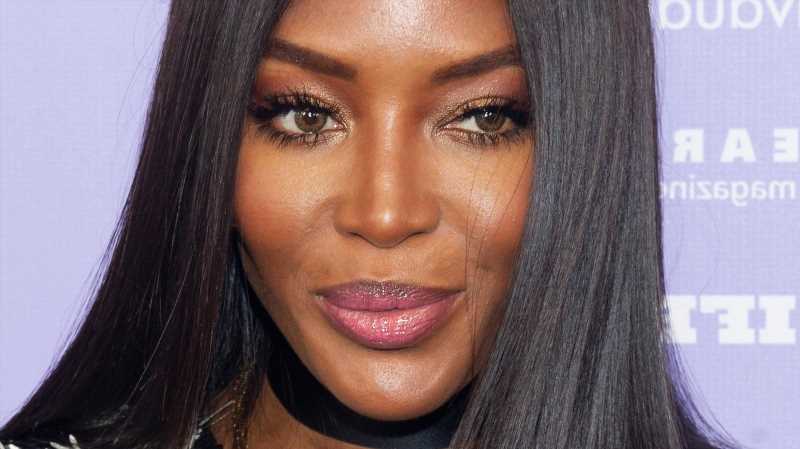 Naomi Campbell made quite a surprising announcement to fans when she introduced the world to her newest title: “mother.” In an Instagram post, the supermodel, 50, revealed she was the new mom to a baby girl with a photo of the bundle of joy’s feet. “A beautiful little blessing has chosen me to be her mother,” wrote Campbell. “So honoured to have this gentle soul in my life there are no words to describe the lifelong bond that I now share with you my angel. There is no greater love.”

The supermodel had previously talked about the prospect of becoming a mother when the time was right. In an interview with Vogue Arabia in 2018, Campbell said that she’d “love to have kids,” adding, “I don’t discount anything in life. I love kids and always will.” The supermodel explained, “When I’m around children, I become a child myself. That’s the little girl I don’t ever want to lose.”

As it turns out, that was just the tip of the iceberg. Sources are now revealing Campbell’s desire to be a mother was a bit stronger than she admitted to the public.

Naomi Campbell wanted a baby for over 10 years

Back in 2017, supermodel Naomi Campbell was reminiscing about her own life and career when she told the Evening Standard: “I think about having children all the time.” The outlet has asked her whether adoption, something that she had expressed interest in the past, was still on the table. “But now with the way science is I think I can do it when I want,” Campbell said.

Then in 2019, Campbell told the Wall Street Journal she wasn’t ready to become a mother. “Not yet — I’ll see what the universe brings me,” said the supermodel. “For now, what the universe has delivered is very much in the spirit of a ‘chosen family.'”

After another two-year jump, Campbell is now a mother, with sources telling People the new journey had been on the model’s mind for quite some time. “She’s wanted a baby for a long time, more than 10 years,” said the insider. “And anyone who’s surprised Naomi is having a baby on her own, her own way, and on her own timetable doesn’t know Naomi Campbell. Hasn’t she redefined everything she’s ever touched?”

Hey — they have a point. Congratulations to the new family!