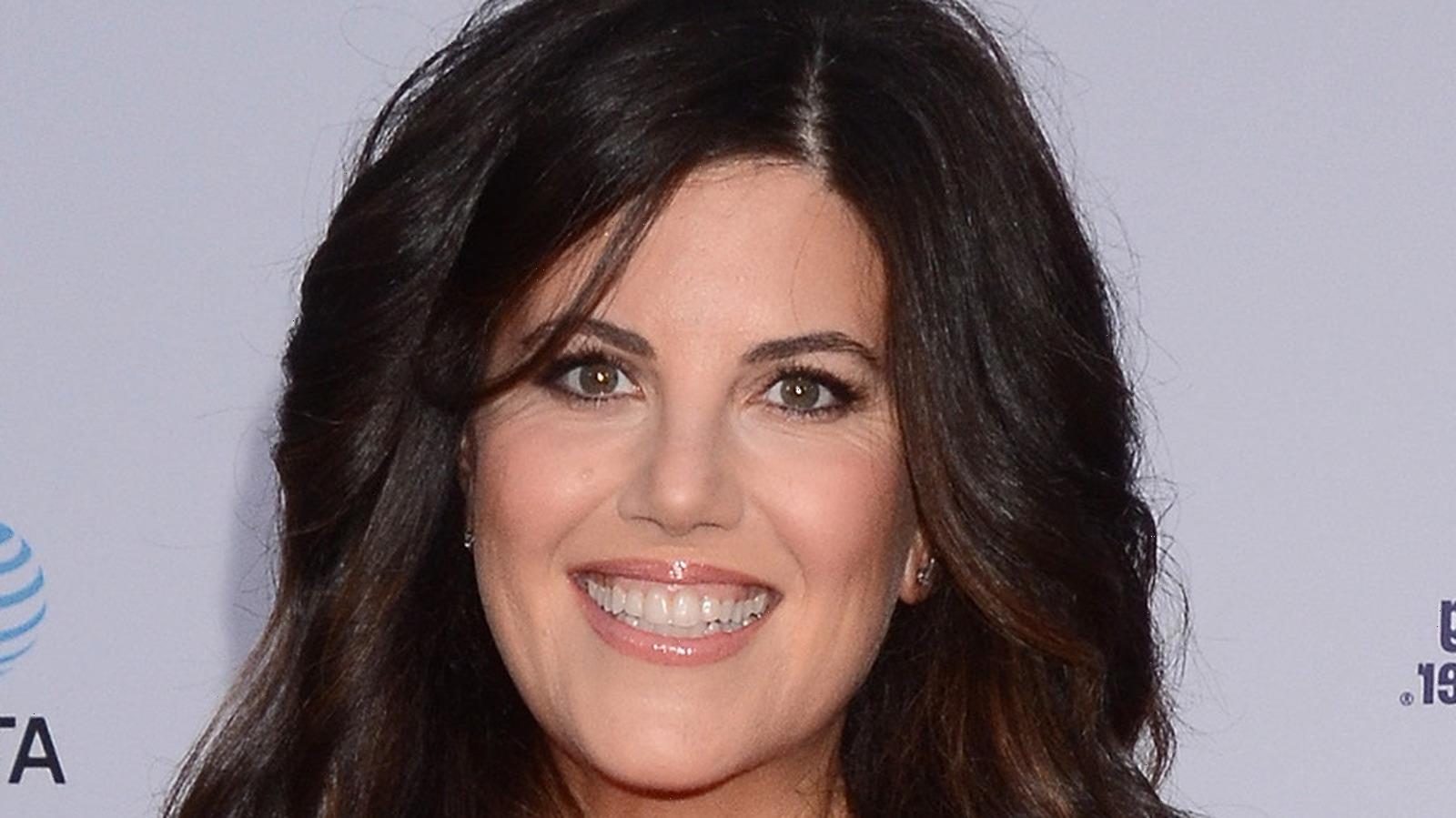 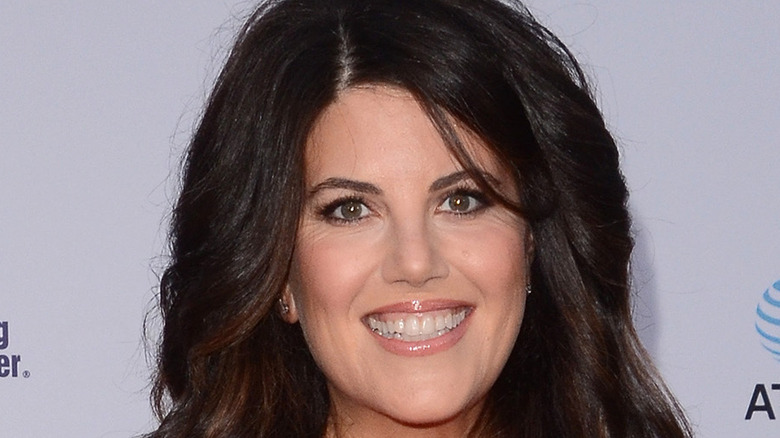 Monica Lewinsky found notoriety as a former White House intern who had an affair with then-President Bill Clinton, meeting up with the commander in chief nine times, including in the Oval Office (via Biography). Once the affair was discovered, it caused a political firestorm and Lewinsky was hounded by the media.

“Overnight, I went from being a completely private figure to a publicly humiliated one worldwide,” she said during her 2015 Ted Talk. “Granted, it was before social media, but people could still comment online, email stories, and, of course, email cruel jokes. I was branded as a tramp, tart, slut, whore, bimbo, and, of course, ‘that woman.’ It was easy to forget that ‘that woman’ was dimensional, had a soul, and was once unbroken.”

Lewinsky eventually moved to London and graduated from the London School of Economics with a master’s degree in social psychology. She wrote an essay for Vanity Fair on public humiliation and became a fierce anti-bullying advocate after the suicide (via Vox). And with the emergence of the #MeToo movement, the 48-year-old decided it was time to speak up and defend herself.

“I — we — owe a huge debt of gratitude to the #MeToo and Time’s Up heroines,” she said. “They are speaking volumes against the pernicious conspiracies of silence that have long protected powerful men when it comes to sexual assault, sexual harassment, and abuse of power.”

Monica Lewinsky is taking control of her own story 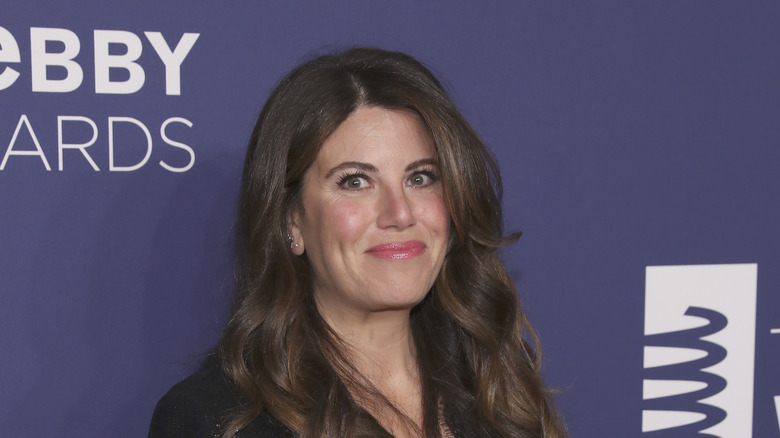 After years of trying to hide from her past, Monica Lewinsky is taking control of her own narrative. She recently participated in the A&E documentary “The Clinton Affair” (via Biography) and is now serving as a producer on Ryan Murphy’s “Impeachment: American Crime Story.” Lewinsky decided to sign on to the project after a dinner with writer Sarah Burgess and other producers.

“There was a moment in that dinner where they said that what they had been thinking was that they really didn’t ever want to show any of the sex, and that it would come later in the season. It was such a sign of, ‘Oh, I’m with the right people,'” she told The Hollywood Reporter. “This story has been told through a sexual lens. I mean, sure, I was aware of those aspects, but that’s not what it was to me at that time.”

Lewinsky read all drafts of the script and gave notes to Beanie Feldstein, who is portraying her in the series. And while she’s nervous, Lewinsky is prepared for the reaction. “The first time that there was all this attention on this story, in 1998, I wasn’t prepared in any way,” she said. “And now there’s going to be a lot of attention on this story again, but I’m in a very different place in my life. I just turned 48, I’ve now been a public person for half my fucking life. So … we’ll see.”