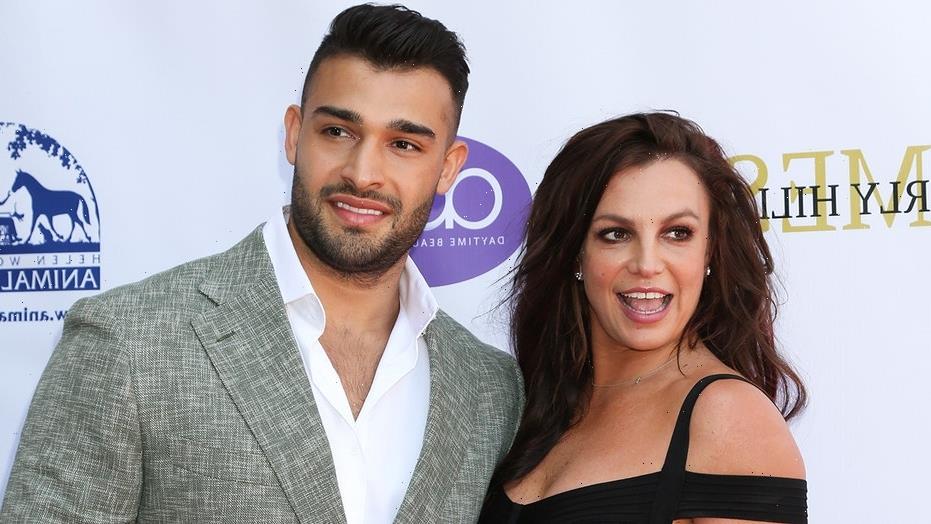 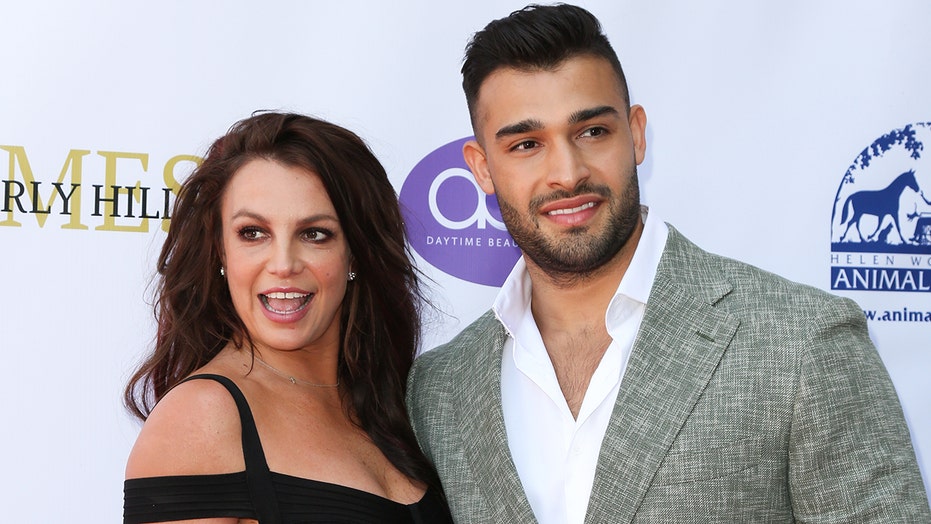 Britney Spears speaks in court over conservatorship, says she has been traumatized

Britney Spears and her boyfriend Sam Asghari quickly jetted to Hawaii after her explosive conservatorship hearing — and the pop star and fitness maven are said to be enjoying every moment of their time in paradise since making their great escape over the weekend.

“Sam made sure his schedule was clear the week after the hearing to be there for [Britney] 100% and support her,” a source told Us Weekly of the 39-year-old “Toxic” singer’s vacation with  Ashghari, 27.

The outlet reported on Sunday that Spears and Asghari hopped on a plane, along with her security detail, for some much-needed rest and relaxation just days after she addressed the court and spilled to the world her desire to completely dissolve the conservatorship that has loomed over her since 2008.

Asghari reportedly “loves her unconditionally,” and has thrown all of his energy into ensuring Spears is unaffected by the chaos that has come in the wake of the conservatorship proceedings which has snatched the attention of many #FreeBritney supporters and non-fans alike.

“She’s been super emotional so he’s making sure she’s loved and treating her like a princess,” the insider added.

The pair are said to be “cooking delicious food and eating fresh and healthy meals,” according to the insider. “She’s eating clean and working out with Sam as a form of detox to help her body mentally and spiritually.”

Spears is “enjoying herself with Sam,” the source relayed. The insider added that Spears is revered by the staff as one of their kindest guests.

The Mississippi-born performer expressed almost immediately in her address to the court on Wednesday that she didn’t feel she “was heard on any level” the last time she spoke to the court in 2019.

Spears’ court-appointed lawyer, Samuel D. Ingham III, also addressed the court and indicated that he would not interrupt Spears at any moment. 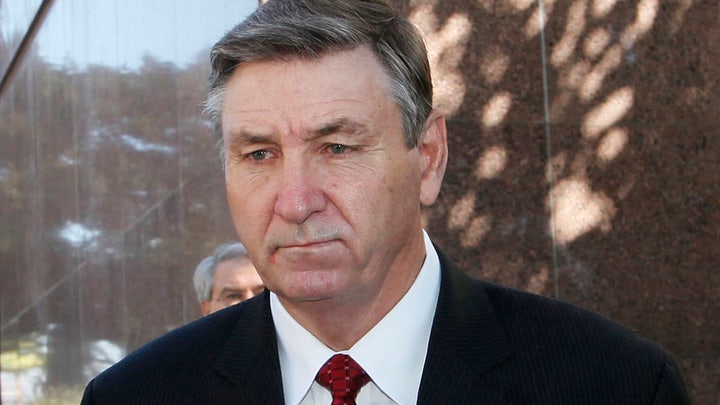 During her speech, the Grammy-winner alleged that her father, Jamie Spears, “loved” the control he held over her as her conservator.

“I want changes and I want changes going forward,” Spears said in her address to the court. The star went on to note that she doesn’t want to be evaluated to determine if she has regained her mental capacity.

Spears also said she’s blocked from getting married and removing her contraceptive in order to have more kids.

“I just want my life back,” she said. “All I want is to own my money and for my boyfriend to be able to drive me in his car. I want to sue my family.”

“I am not happy,” she added. “I can’t sleep. I’m so angry, it’s insane. And I’m depressed. My dad and anyone involved in this conservatorship, including my management … they should be in jail.”