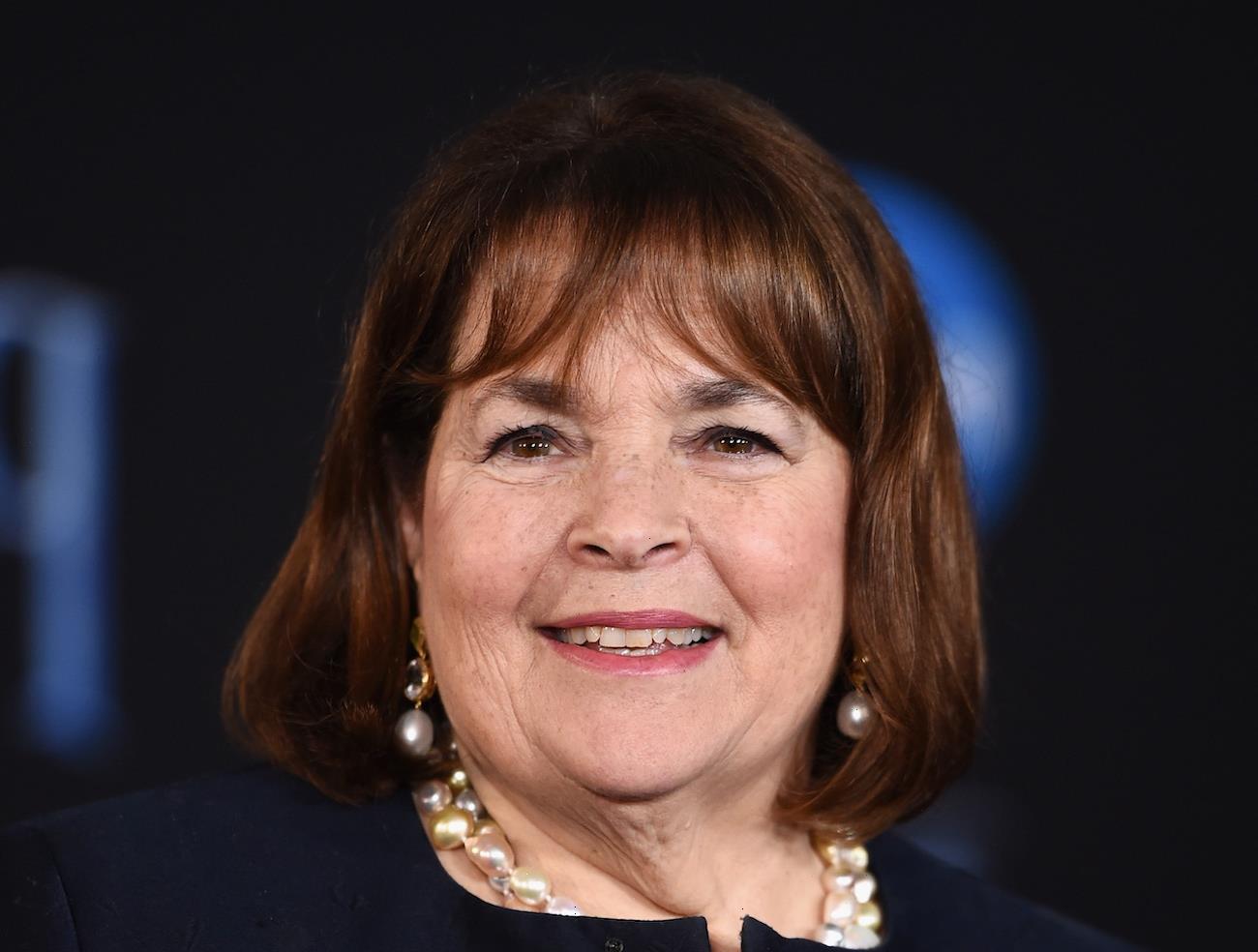 The Barefoot Contessa has a menu for any and every occasion. From Father’s Day feasts to weekend brunches and everything in between, the celebrity chef knows what to serve and when. Come December, January, and February, Ina Garten’s winter menu is what’s for dinner.

“On a cold winter night, there’s nothing more satisfying than a big platter of Slow-Roasted Spiced Pork,” Garten said in a January 2018 post on her Barefoot Contessa website.

“The good news is you season the meat, put it in the oven for 6-8 hours, and forget about it until dinnertime,” she added.

Although it takes hours to cook only 20 minutes of prep is required, according to Food Network. That means there are only a few things to do before the pork goes in the oven.

They are: scoring the pork, making the spice mixture, seasoning the pork, pouring wine into the pan, and, finally, covering it with foil. As Garten says, how easy is that?

The Barefoot Contessa serves sides of baked beans and slaw 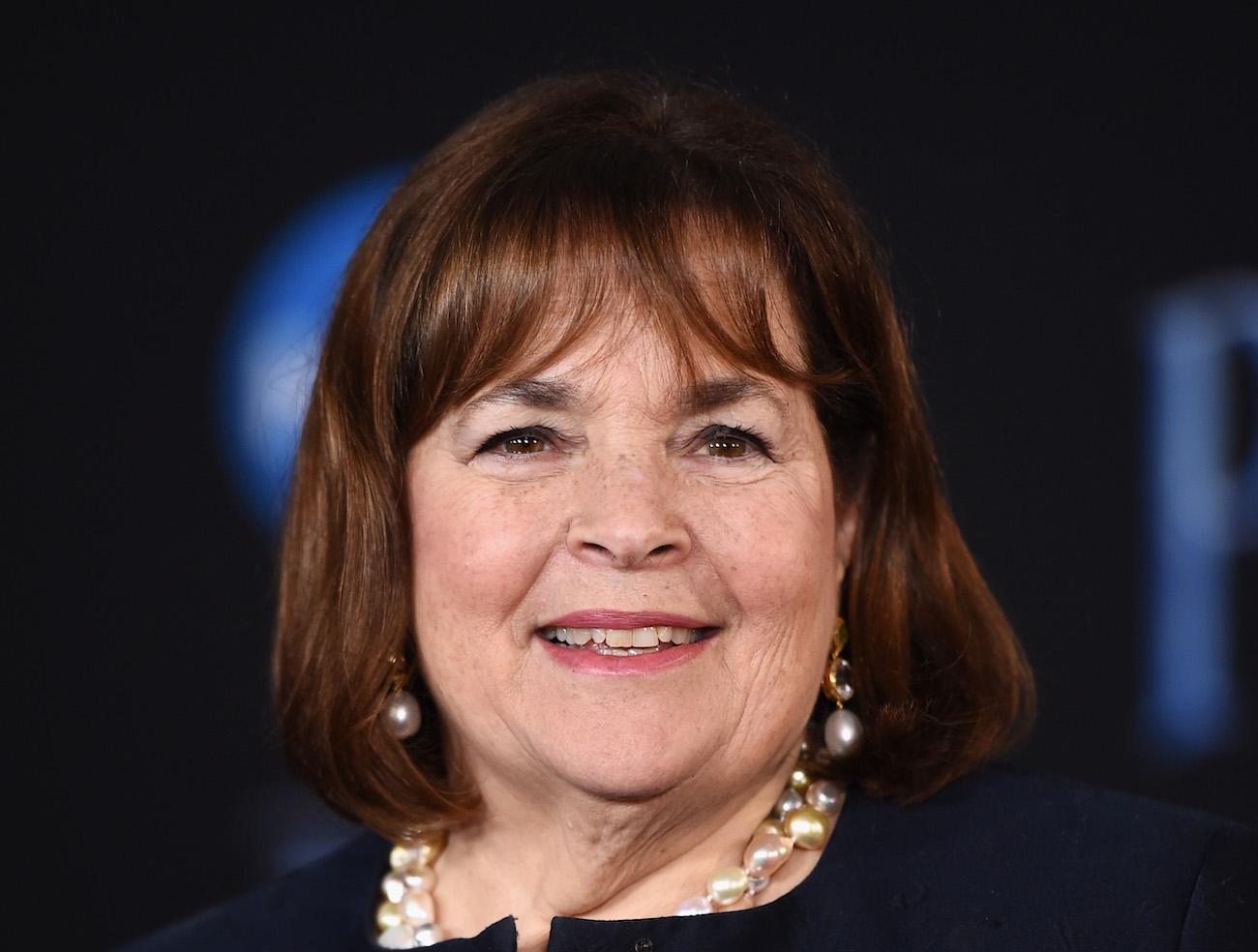 If Garten’s making her Slow-Roasted Spiced Pork there will undoubtedly be two other dishes on the menu; baked beans and slaw.

“I always serve this with Maple Baked Beans, which I cook in a separate oven for almost the same amount of time,” she said. “All I have to do is make a big bowl of Winter Slaw and I have a knockout dinner for a crowd and no stress.”

Only have one oven? Pull a classic Barefoot Contessa move and prepare elements of Garten’s winter menu ahead of time. Make the Maple Baked Beans the day before, that way there’s no competing for space in the oven.

It’s also possible to make the Winter Slaw in advance. In fact, Garten featured it in her 2014 Barefoot Contessa cookbook, Make It Ahead.

As she stated in her recipe notes, there are a few ways to make the Winter Slaw in advance.

Garten wasn’t kidding about creating a “knockout dinner” with her winter menu. Reviewers say each dish, from the Slow-Roasted Spiced Pork to the Maple Baked Beans and Winter Slaw, is a winner.

At the time of writing, all three dishes have a 4.5-star rating or higher. Garten’s Winter Slaw recipe averages five stars and has been reviewed nearly 20 times. Those who have made it at home love that it’s ready in 20 minutes.

As for the Maple Baked Beans and the Slow-Roasted Spiced Pork, both recipes have 4.5 stars. Reviewers love the simplicity of the beans and how easy the pork is to prep.