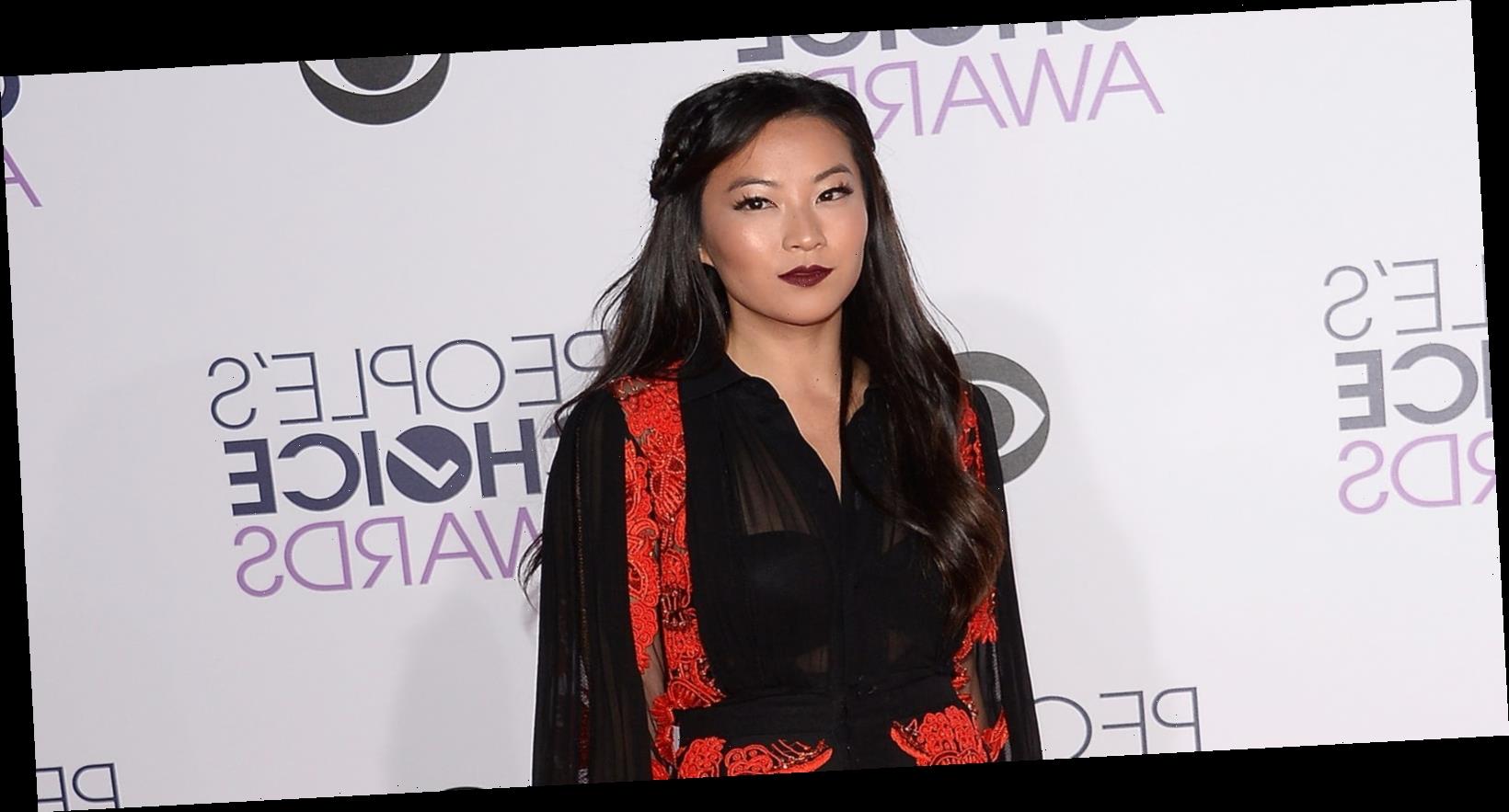 Cho posted details Thursday about anti-Asian harassment she experienced Wednesday night, when someone hurled racial slurs at her and threatened to kill her and her dog.

Cho said the “obscenities” were yelled at her as she was walking her dog Chewy, and she immediately grabbed her dog and ran away, later posting to Instagram about the incident.

“I haven’t been this scared in years, he was a couple feet away & started coming towards me,” she wrote on Instagram.

Cho explained how her incident and the rise in attacks on the Asian American and Pacific Islander communities have brought back childhood trauma – and have sparked renewed fears for her mother.

Actress Arden Cho revealed she was the victim of a recent anti-Asian attack on Instagram Thursday. (Photo: Getty Images)

“Please, please #StopAsianHate I can’t breathe. It feels like I’m 10 again & I’m being kicked to death,” Cho wrote. “My mom called me & I couldn’t help but start crying again. She’s so scared to walk outside, even in the day time. I’m sorry mom. She wants me to be strong. So I’ll try. Please help us.”

In her post, Cho recalled an incident when she was younger where she says she was kicked in the head until she was unconscious and had to be hospitalized. She said the Wednesday night harassment she experienced brought back that same fear.

“I didn’t realize how much that incident shaped my life. How much fear I’ve always lived with.” she wrote.

Cho’s attack comes as part of an uptick in attacks against Asian Americans amid the spread of coronavirus. Last month eight people – most of them women of Asian descent – were killed in three shootings at Atlanta-area spas before police arrested a 21-year-old man suspected of being the gunman. And in New York City, police have arrested a man for allegedly punching, kicking, stomping and hurling anti-Asian insults at an Asian American woman in broad daylight Monday as she walked down the street.