EXCLUSIVE: The Bentonville Film Festival has announced the winners of its jury prizes, awarding Best Documentary to Kili Big and Best Narrative Feature to 7 Days.

Two other jury awards were given out, along with three special recognition prizes.

The festival led by Academy Award-winning actor and Festival Chair Geena Davis is dedicated to championing underrepresented voices. It took place this year between August 3-8. 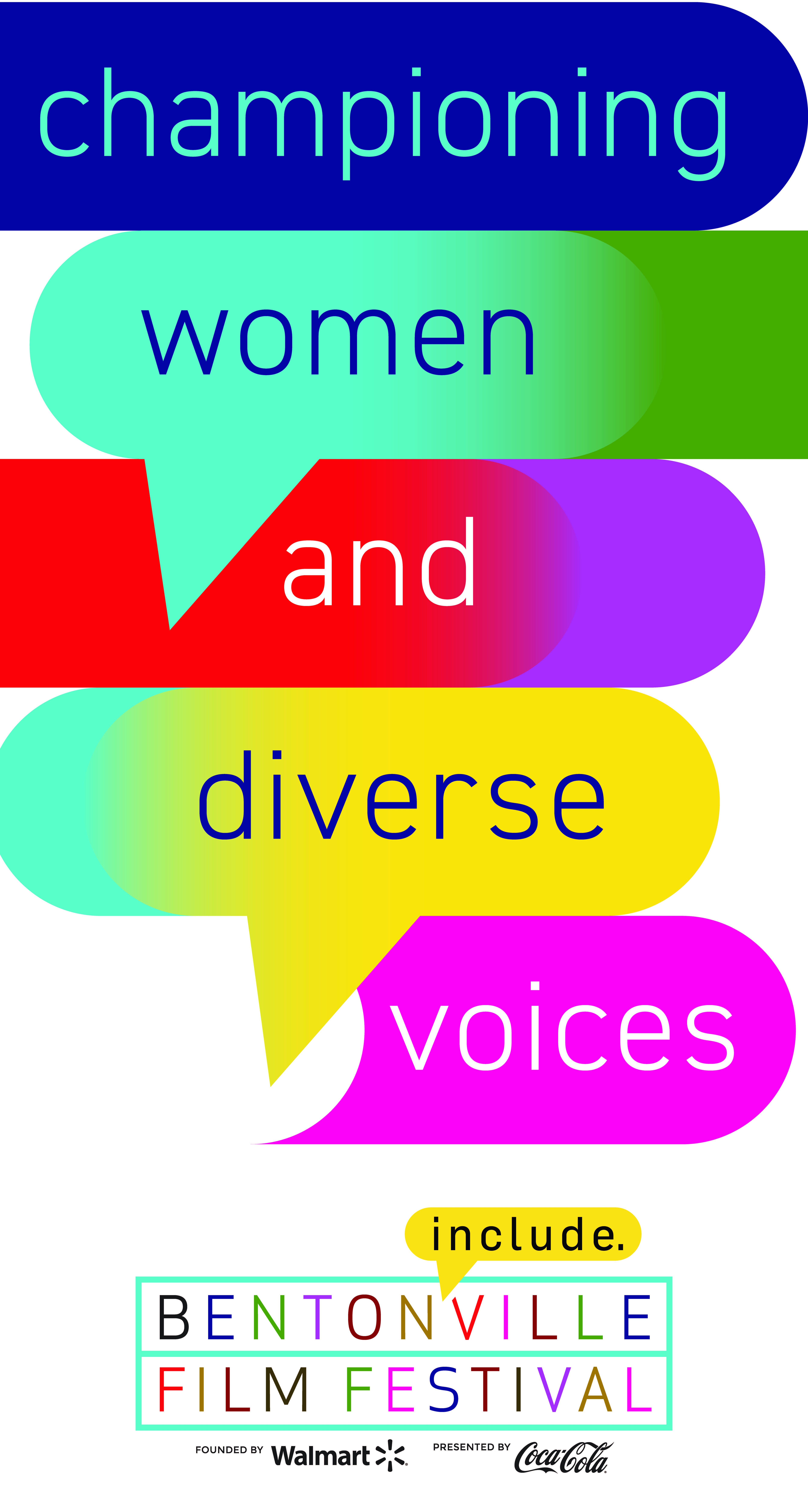 Kili Big follows a group of plus-sized women from around the world, who attempt to climb Mount Kilimanjaro. The doc from director Ida Joglar made its world premiere at the festival. 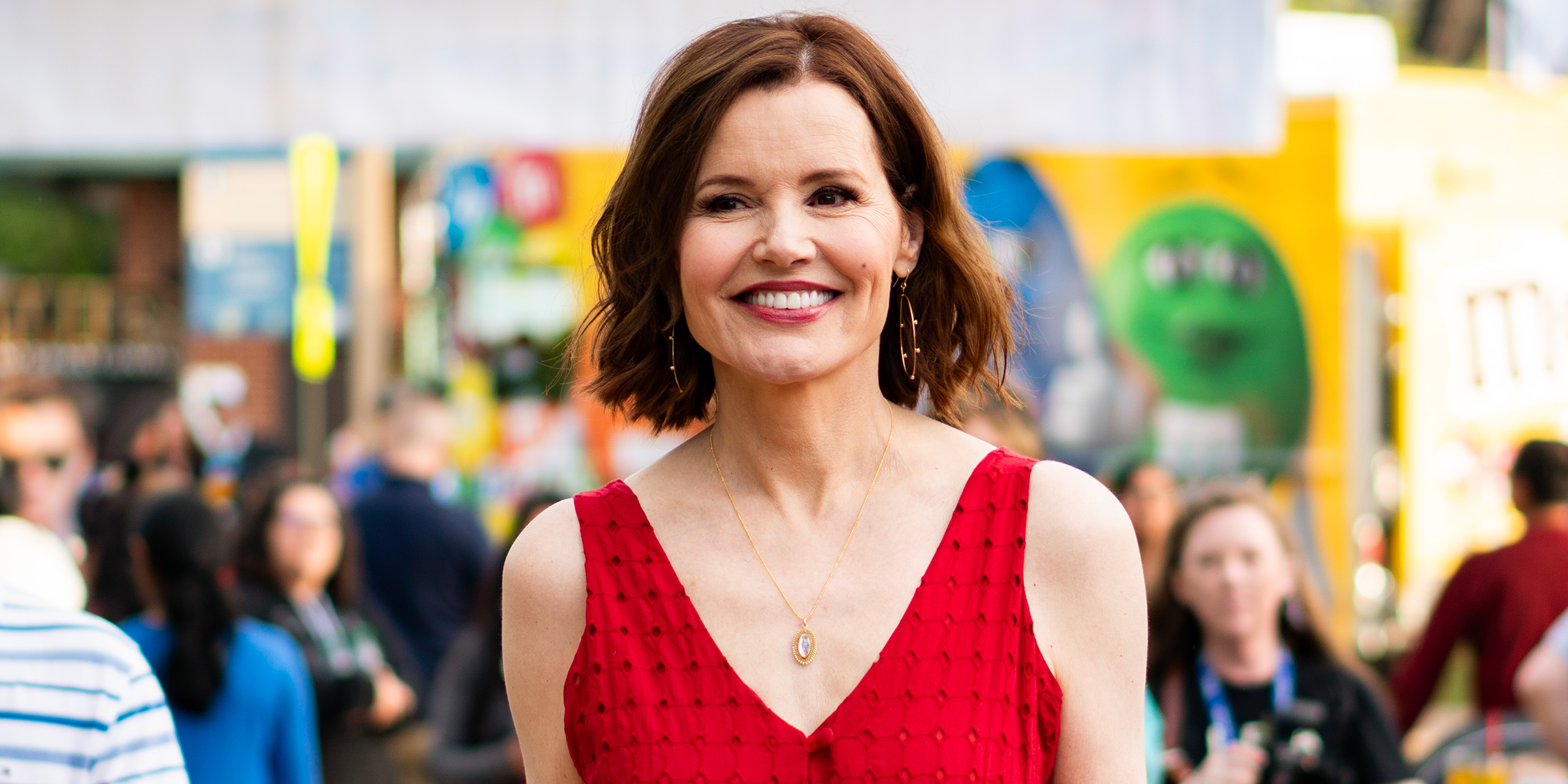 7 Days follows Ravi (Karan Soni) and Rita (Geraldine Viswanathan), two Indian-Americans who are set up on a pre-arranged date by their old-fashioned parents, bonding only when they’re forced to shelter in place together during the Covid-19 pandemic. Roshan Sethi directed the romantic comedy from a script he wrote with Soni. The indie debuted at the Tribeca Film Festival in June.

The full list of 2021 Bentonville Film Festival award winners and honorees can be found below: