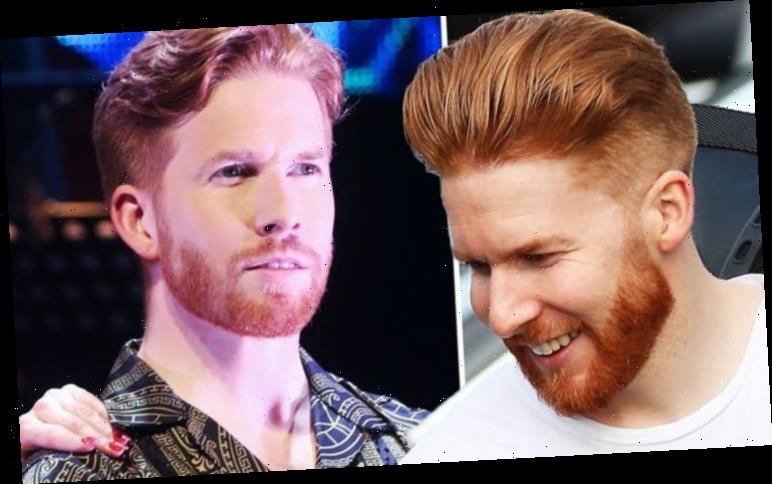 Neil Jones enjoys 'naked' play in the snow with his dog

Strictly Come Dancing star Neil Jones, 38, has addressed his relationship status, after his split from girlfriend Luisa Eusse, 23, three months ago. The ex-husband of BBC co-star Katya Jones, 31, admitted to feeling like he’s currently just “existing” and plans to “selfishly” spend some time alone to become more comfortable in his own company.

Speaking about whether he’s currently in a relationship, Neil said: “I’m definitely single.

The dancer admitted that he had spent a long time in relationships and was currently using the time he has alone to “find” himself.

Neil continued: “I’ve been in relationships for a long time. 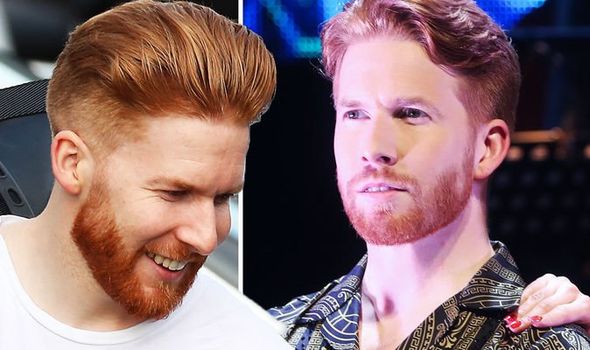 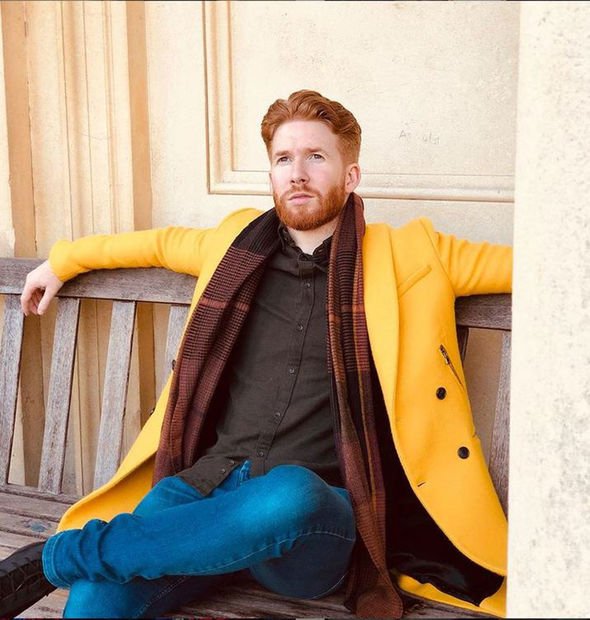 “So at the moment I’m going, it’s about me. It’s about finding me right now.”

Neil made the surprising admission that he needs to spend more time on his own, rather than jump into another relationship.

He continued: “This is the first time I’ve gone, ‘No, I need to be more selfish in a good way. 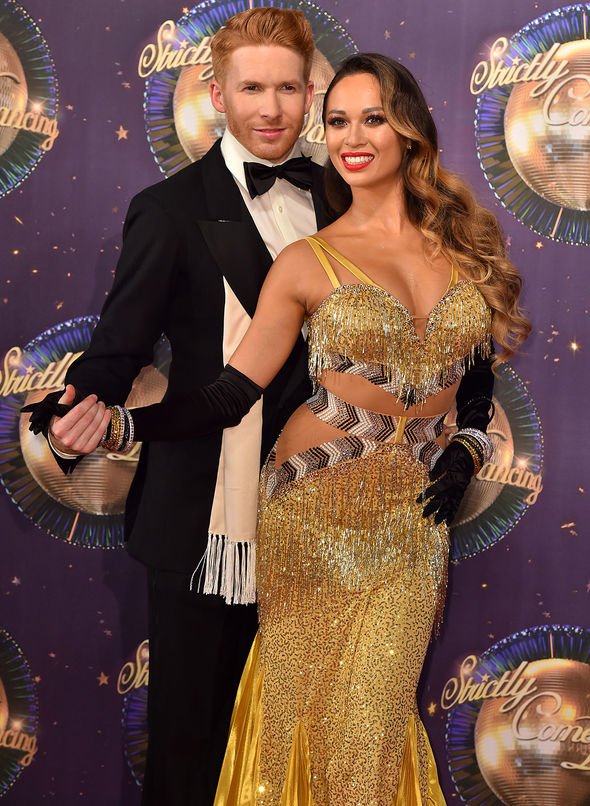 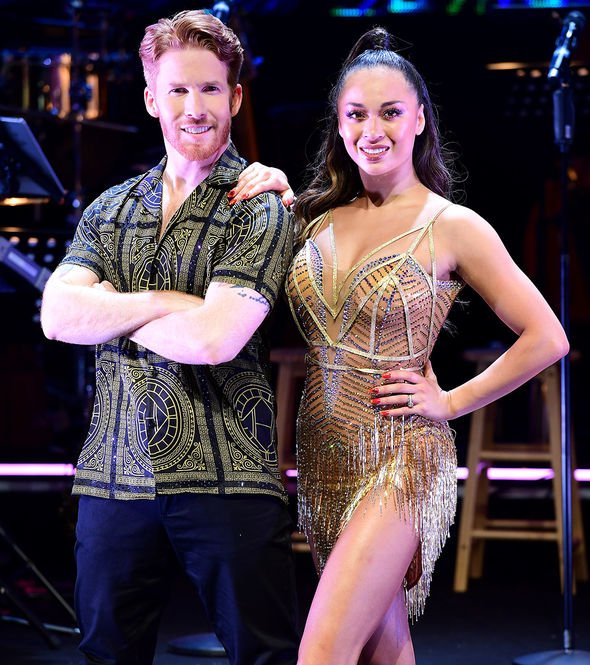 Appearing on FUBAR Radio’s The Dating Show, Neil made the candid revelation that he feels like he’s merely “existing” to hosts Pete Wicks and Cici Coleman.

The couple met during Neil’s visit to South America in early 2020.

At the time, she had been engaged to DJ Hannah Wants, but following the split Luisa and Neil started dating in July 2020.

However, the couple reportedly parted ways at the end of last year after the Columbian dancer allegedly broke lockdown rules.

Before dating Luisa, Neil had been married to fellow Strictly dancer Katya after meeting in 2008.

Four years later they became engaged and were married a year after.

But in 2018 the former Strictly pair’s relationship was thrown into turmoil when Katya was photographed kissing her dance partner, comedian Seann Walsh.

While Seann’s relationship with his girlfriend Rebecca Humphries ended straight away, Neil and Katya lasted almost another year before they called it quits.

The couple announced their split in August 2019 but continued to work together on the BBC favourite show.

Last month Katya revealed that she had deleted dating apps from her phone after realising they were not for her.

You can listen to the full interview at FUBAR Radio here