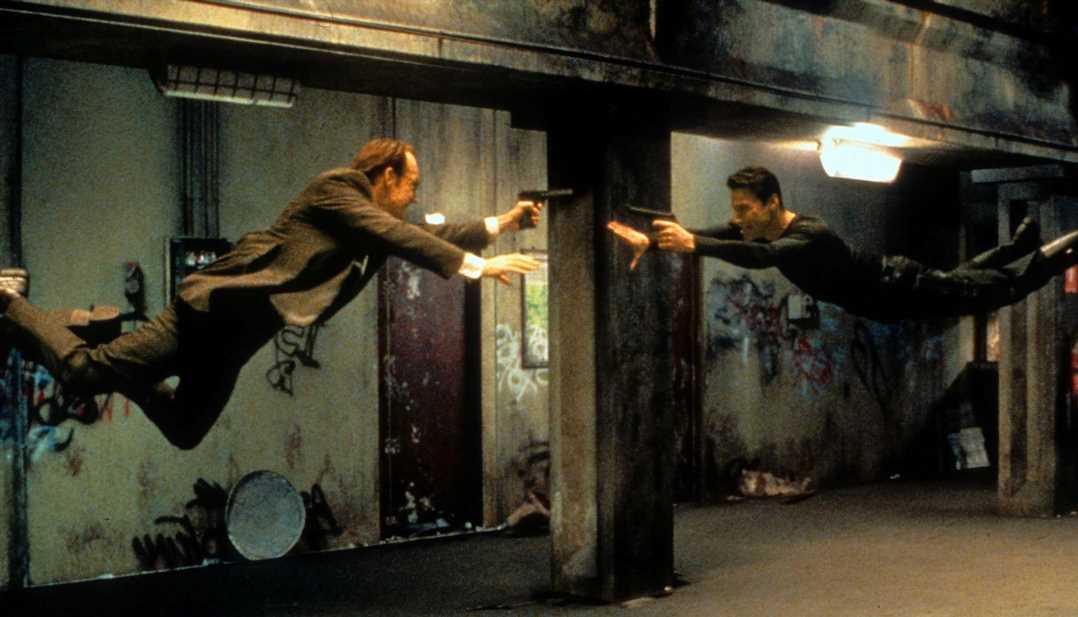 The Matrix trilogy is one of the most popular Sci-Fi franchises of all time, with the first movie earning the 15th slot in Rolling Stone’s 100 Best Movies of the 90s list.

Warner Bros. just dropped the first trailer for The Matrix Resurrections, a long-awaited fourth film in the series, which is set to be released in theaters and available for streaming on December 22, 2021.

If you haven’t seen the original Matrix trilogy — or haven’t in a while — here are all the way to catch up.

How to Stream The Matrix Films Online

All three Matrix films are available for streaming on HBO Max, a premium subscription service that gives you unlimited access to all of the channel’s shows, and a wide selection of movies. An HBO Max subscription costs $14.99 per month.

Apple Just Announced Two New iPhones — Here's How to Get Them

RS Recommends: These Are the Best Coffee Makers to Buy on Amazon

HBO doesn’t offer a free trial to for its streaming service directly, but Hulu subscribers can sign up for a one week free trial as an add-on subscription. If you subscribe to Hulu, you can use this feature to stream all of the Matrix films (and anything else available on HBO Max) for free. A basic Hulu plan costs $5.99 per month, so you can actually save $9 by using this method if you plan on binge watching all three movies.

How to Rent or Buy The Matrix Films Digitally

If you don’t want to subscribe to another streaming service, you can rent or buy The Matrix, The Matrix: Reloaded, and The Matrix Revolutions in HD on Amazon’s Prime Video service.

A digital video rental costs $3.99, and comes with the following terms: You 30 days to start watching the film, and 48 hours to finish it.

Amazon charges $14.99 to purchase a digital copy of each Matrix film on Prime Video. You can watch movies in your Prime Video library as many times as you’d like, so this is a good option if you plan on watching The Matrix several times.

How To Watch The Matrix In 4K

If you want to watch the original Matrix movies in the highest possible quality, the only option is getting the films on 4K Blu Ray. This format allows you to watch the movies at twice the resolution of a standard Blu Ray, and supports features Dolby Atmos sound for the most immersive audio experience.