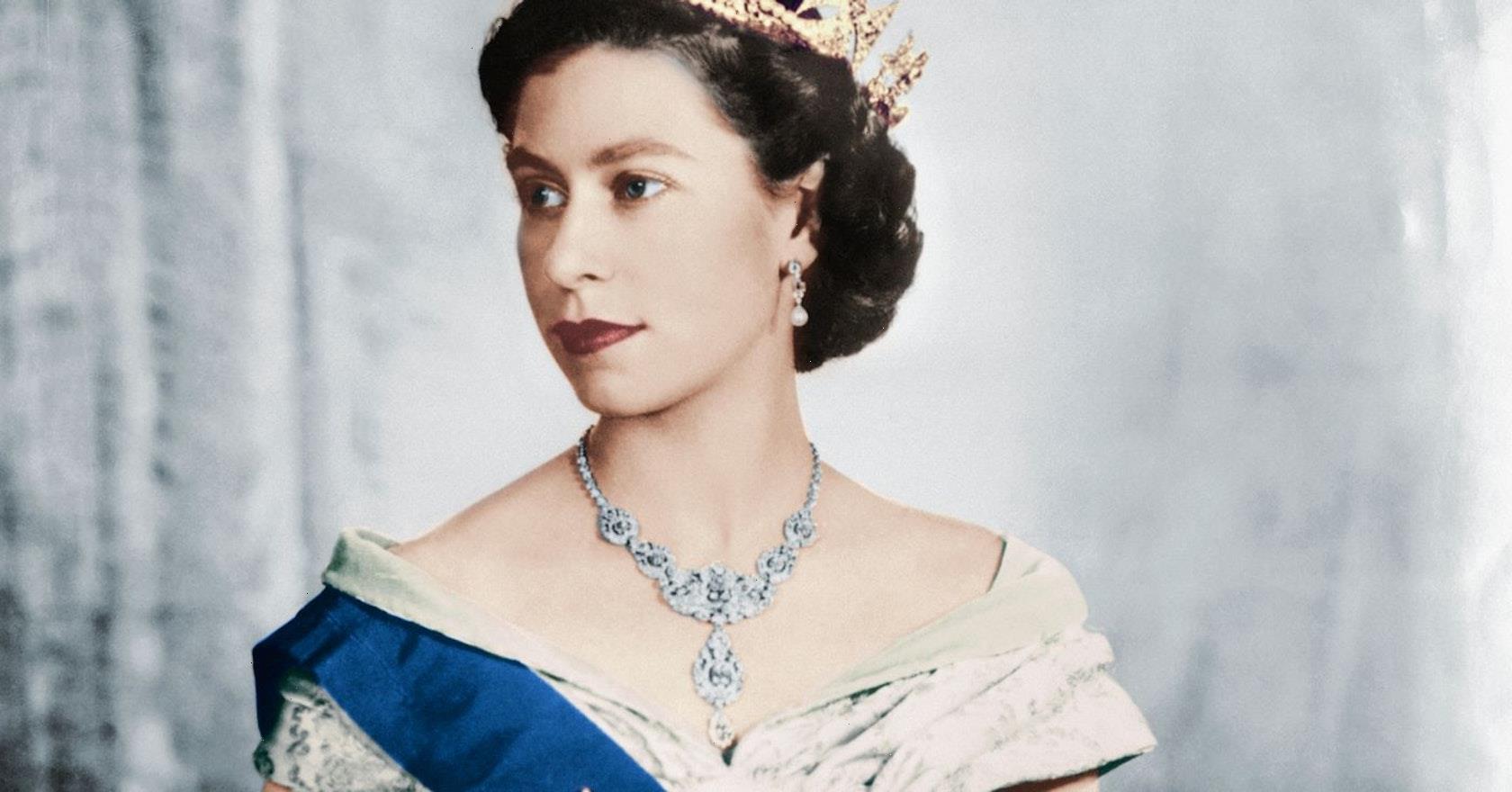 Queen Elizabeth II didn’t allow anyone to question her ability to rule as a woman, implemented feminist policies during her reign and, most of all, didn’t take nonsense from anyone.

Back in 1588, Queen Elizabeth I believed she was a strong leader despite being, not because of being, a woman.

As troops prepared to defend against the invasion of the Spanish Armada, she reassured them that “I know I have the body of a weak, feeble woman; but I have the heart and stomach of a king”.

When the battle for women’s rights kicked off some three centuries later, Queen Victoria wrote that feminists “ought to get a good whipping”and that really, a woman’s role was that of a “helpmate for a man”.

In other words, two of the three most-famous queens of England weren’t exactly ardent feminists – by modern terms, anyway.

In contrast, Queen Elizabeth II wasn’t vocal about political matters at all. She couldn’t be; nowadays royals are expected to remain strictly neutral about such things.

But Elizabeth II did something equally, if not more, important: she led by example.

She didn’t allow anyone to question her ability to rule as a woman, implemented truly feminist policies during her reign and, most of all, didn’t take nonsense from anyone.

She mucked in during the war

In 1944, Elizabeth was just 18 years old. Despite begging him, her father absolutely refused to let her contribute to the Second World War effort, deciding that her duties as a princess were more important.

But she had other ideas. Eventually, after refusing to give in, he let her join the Auxiliary Territorial Service.

Donning a pair of coveralls, driving a military truck and working as a mechanic, Elizabeth became the first woman in the royal family to join the armed forces.

She served the nation a lesson in female bravery

In 1952, a 25-year-old who should have been mourning the death of her father stepped up as Britain’s monarch in a very male world.

A woman hadn’t held her post for more than half a century and, if her parents had given her a younger brother, he would have been the one sitting on that throne. But sit on it she did.

She refused to give up her surname

She declared that her family name, not her husband’s, would continue to be that of the royal household – Windsor.

The Duke of Edinburgh famously complained: “I am the only man in the country not allowed to give his name to his own children.”

She improved education for girls after her

Historian David Starkey famously claimed Elizabeth had beendeprived of a “serious education” as, in the usual royal fashion, she’d been home schooled.

Despite the Queen Mother’s protests, Elizabeth had her children educated outside of the palace.

She thought nothing of startling a Saudi Arabian king

In 2003, Saudi Arabia’s King Abdullah accepted a tour around Balmoral, her estate in Scotland, only for Elizabeth to drive him around herself.

At the time, women in Saudi Arabia weren’t allowed to drive – but there he was in her Land Rover, being chauffeured around.

In 2013, she gave royal assent to the Succession To The Crown Act, which meant both sons and daughters of any future UK monarch would have an equal right to the throne.

Royal boys no longer had priority over their older sisters.

She changed the nation’s stance on divorce

As the head of the Church of England, Queen Elizabeth allowed divorcees to be remarried in church in 2002, ending many years of debate.

Divorce laws have always been a women’s issue. They’ve allowed us to become more than our husband’s property, escape unhappy or abusive marriages and reclaim financial independence.

By allowing women to plan a future beyond divorce, she added to that legacy.

She normalised having a respected woman in power

Most importantly, Elizabeth never allowed her gender to be a factor in her ability to reign, nor was it really a topic of conversation at all.

She ensured we grew up with a trusted, steadfast woman in power so that the next woman to step into such a role can be respected, without question, again. 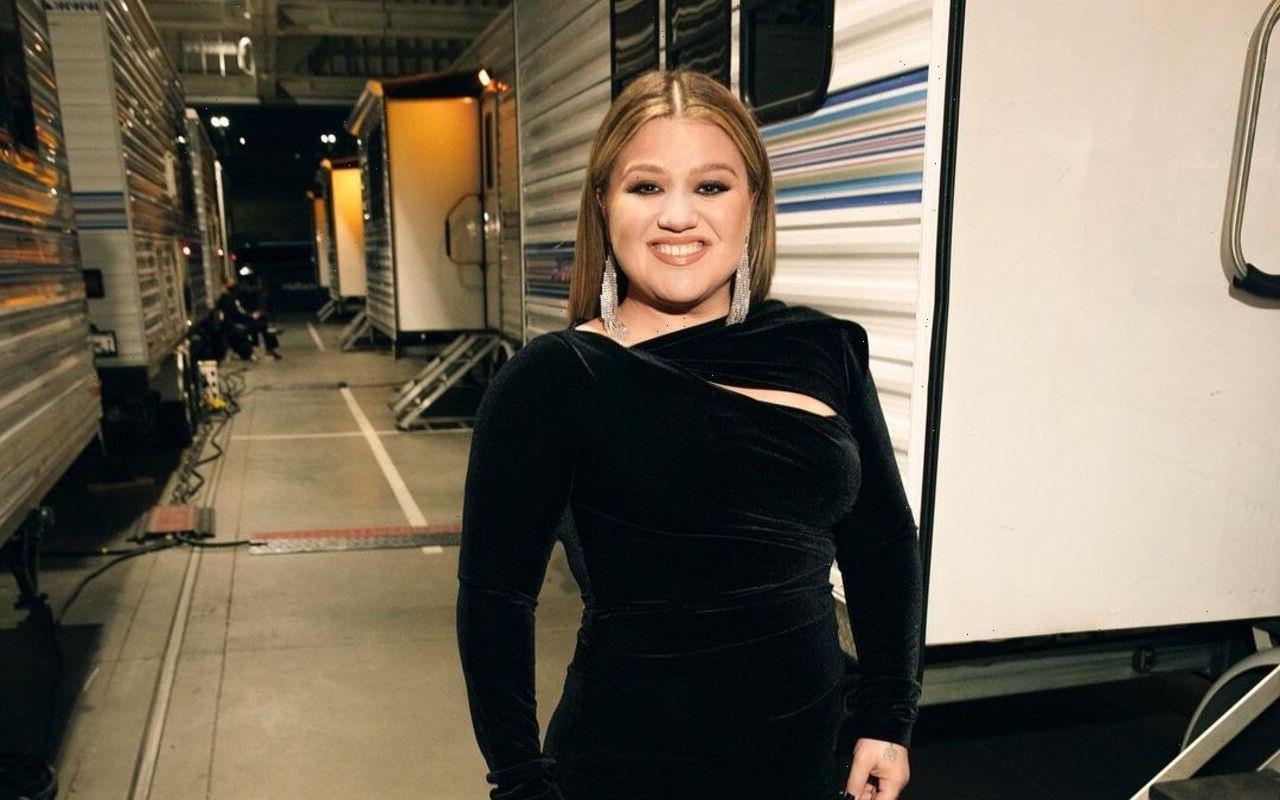