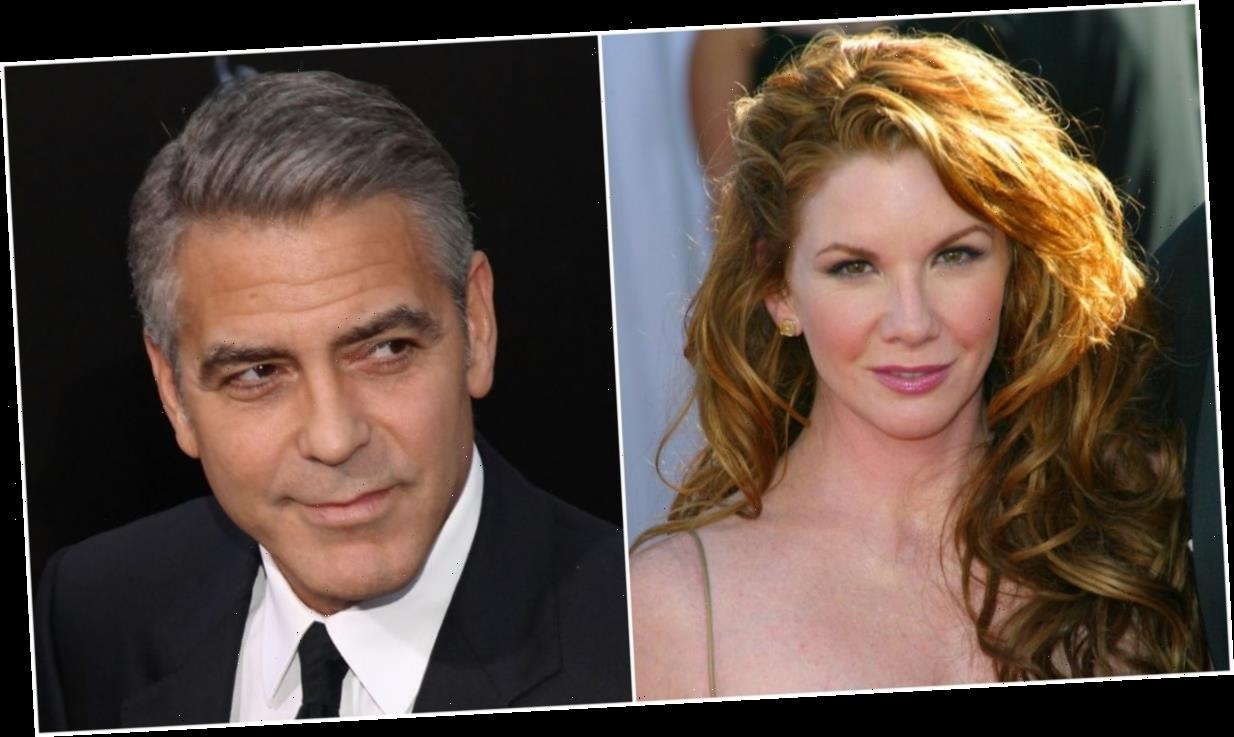 Little House on the Prairie star Melissa Gilbert was engaged to How the West Was Won‘s Bruce Boxleitner when he suddenly broke up with her without any explanation. It wasn’t too long before they worked through their issues, got back together, and got married. But, in the interim, Gilbert struck up a “flirtatious friendship” with George Clooney. Just before she got back together with Boxleitner, she’d been considering taking her friendship with Clooney to the next level.

How Melissa Gilbert and Bruce Boxleitner got back together, to George Clooney’s dismay

Just when Gilbert was getting settled into the house she’d bought herself and her baby after her initial split from Boxleitner, her ex gave her a call to attempt to patch things up.

“As I was settling in, I began work on Cries From the Heart, my third movie with Patty Duke, and was entertaining the idea of escalating a flirtatious friendship I’d struck up with George Clooney, when Bruce and I began talking frequently and rather intimately on the phone,” she wrote. “He had called after moving to Montreal from India. A very healing initial conversation led to others, and finally I agreed to fly to Canada for the weekend.”

In Montreal, Gilbert and Boxleitner shared a romantic weekend complete with champagne and strawberries. The Tron actor also explained why he had suddenly wanted to break up.

“By this time, I had heard Bruce confess that he’d kicked me out of his house and sabotaged our relationship because, in his words, he was a sacred moron,” wrote Gilbert. “He was panic-stricken that we would get married and have a child, and then he would find a way to screw things up, resulting in more children with parents who had split up.”

“Bruce is not an overly romantic guy, but I could tell this song had a real impact on him,” wrote Gilbert.

“I heard this song and all I could think of was you,” he told her, according to Gilbert. “I can’t put anyone else in it. Nor do I want to. This is it—forever and ever.”

When Gilbert returned home, she retrieved the engagement ring Boxleitner had given to her previously from her safe and put it back on her finger. Not too long after that, the two wed in a small ceremony at Gilbert’s mother’s home in Los Angeles. There were about 45 guests in attendance.

Shortly after Gilbert and Boxleitner got married, they dove back into their work obligations.

“I was at an event for NBC affiliates, promoting Sweet Justice,” wrote Gilbert. “George Clooney was also there. He apparently saw me giving interviews across the room and went up to my publicist, Colleen, and said, ‘You know your client broke my heart.’”

When Colleen asked Clooney what he meant, he said: “She went and got married,” according to Gilbert.

“He couldn’t have given me a nicer wedding present,” she wrote. “What woman wouldn’t want to hear that from George Clooney? But, my God, how I loved my husband! After all the work we had done together and separately to get to this point, I knew he was exactly what I wanted.”