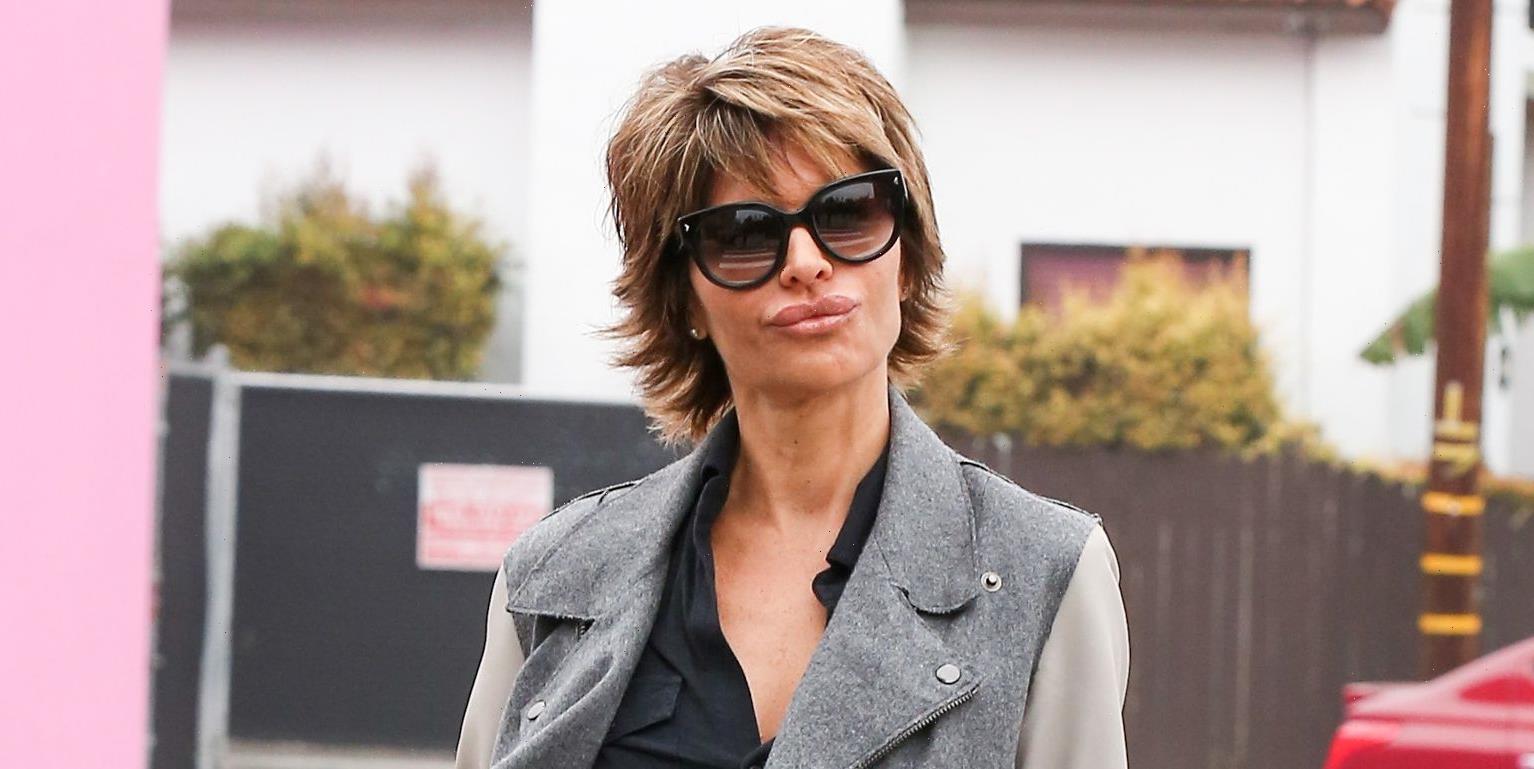 Hi @ everyone wondering how Lisa Rinna really feels about her daughter Amelia Hamlin dating Scott Disick? Not great! Lisa’s reaction just ~happened~ to be captured on the Real Housewives of Beverly Hills, where she expressed concern about the relationship and gave viewers some BTS details.

Apparently, Amelia initially told Lisa she and Scott were “just friends” but Lisa explained that “then, I guess a couple days ago, Amelia sends me a video of Amelia and Scott on the beach.” She added, “It’s a what the fuck moment. You’re like, ‘What the fuck?’ She’s 19. He’s 37 with three kids.”

Lisa went on to say she hoped Scott and Amelia were just a phase and that while Harry Hamlin was “calm about it” she was “a lot nervous.”

BTW, if you’re wondering how the other housewives feel about the match, the answer is also…not great! Kyle Richards (who is friends with the Kardashians) even said “That is not a good match.”

Obviously, Scott and Amelia are still very much together, and Scott responded to claims that he only dates younger women during the Keeping Up with the Kardashians reunion, saying “Everybody gets this wrong that I look for young girl. I don’t go out looking for young girls — they happen to be attracted to me because I look young. That’s what I’m telling myself.”