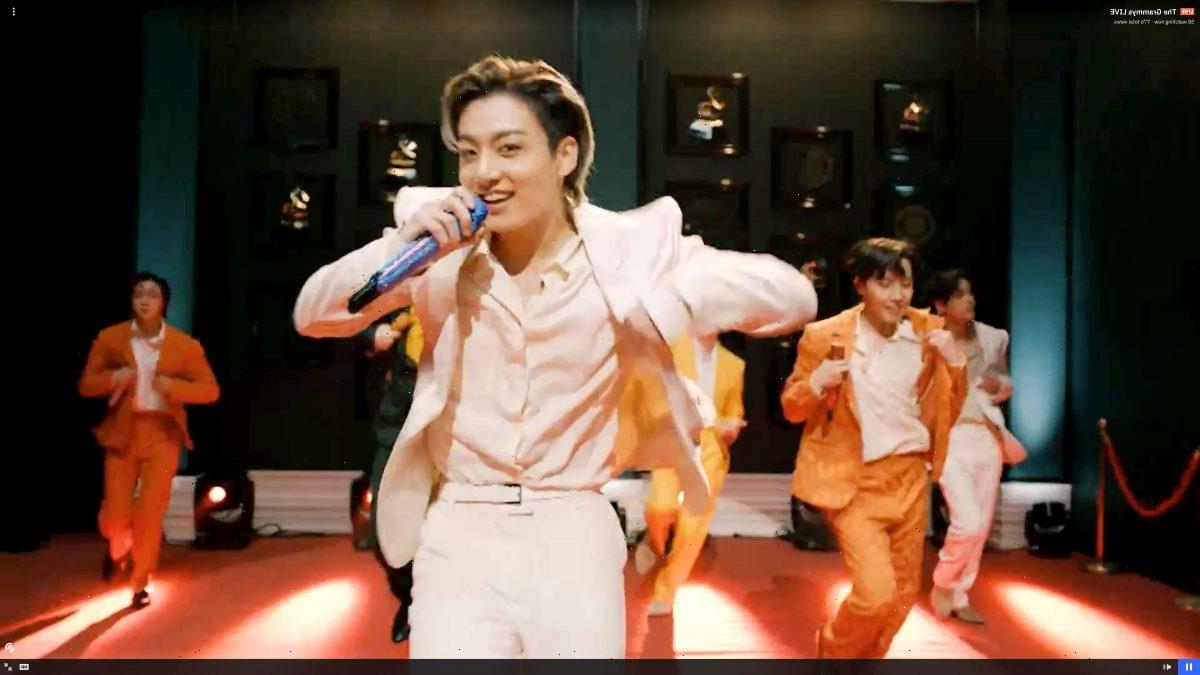 Jungkook and Jimin are both singers, dancers, and members of the award-winning K-pop group, BTS. These two idols are also close friends, sometimes shouting their names at each other.

Jungkook yelling “Jimin-ssi” on several occasions even became somewhat of an inside joke for ARMYs.

Jungkook and Jimin are two members of the award-winning K-pop group, BTS

They’re two artists in the award-winning K-pop group, BTS, dancing for music videos like “Boy With Luv,” “Dynamite,” and “Permission to Dance.” They’re also singers for this group, sometimes having a role in creating songs from Be (Deluxe Edition.)

Jimin and Jungkook are two members of the “maknae line” in BTS, functioning as two members in the group’s “vocal line.”

Outside of group BTS songs, these artists perform solo songs for albums like Love Yourself: Answer. That includes Jungkook’s song “Euphoria” and Jimin’s song “Intro: Serendipity.” Jimin and Jungkook are also not afraid to yell to get each others’ attention.

Sometimes the BTS performers call each other by nicknames, including Jin’s nickname “Worldwide Handsome.” Other times, however, they shout names, including Jungkook, who is known for yelling at Jimin, saying “Jimin-ssi” on several occasions.

“Ssi” is a Korean Honorific attached to people of equal speech level as a sign of respect. This is similar to words like “hyung,” which the younger BTS members use to address the older members.

When Jungkook says “Jimin-ssi,” though, he shouts it at the other singer. One fan even posted a video compilation of Jungkook calling “Jimin-ssi” and Jimin calling “Jungkook-ssi,” earning over a million views from other ARMYs. Fans even made Jungkook memes from this moment, using them years later.

Outside of group BTS songs, Jimin and Jungkook have a close relationship, partnering for songs like “The Truth Untold” and “Dream Glow.” According to MNews, Jimin describes Jungkook as “nice and innocent and can’t express his emotions well. So he’s cute. Jungkook is mine.”

Jungkook also earned a nickname from the BTS members

Some of these artists have stage names, including Suga/Agust D, while others perform under their given names, including Jimin. During BTS’ 7-second interview created in conjunction with the album Be (Deluxe Edition,) BTS shared something that the members shout the most often. That’s his nickname, “JK,” given to him by the other idols in this group.

During another video featuring Jungkook and Jin, the eldest BTS member wrote “JK” on a cosmetics bag, causing them both to laugh. Even ARMYs give Jungkook a nickname inspired by his limitless talent — the “Golden Maknae.”

Music by BTS, including the Map of the Soul: Persona song “Make It Right,” is available for streaming on Spotify, Apple Music, and most major platforms.