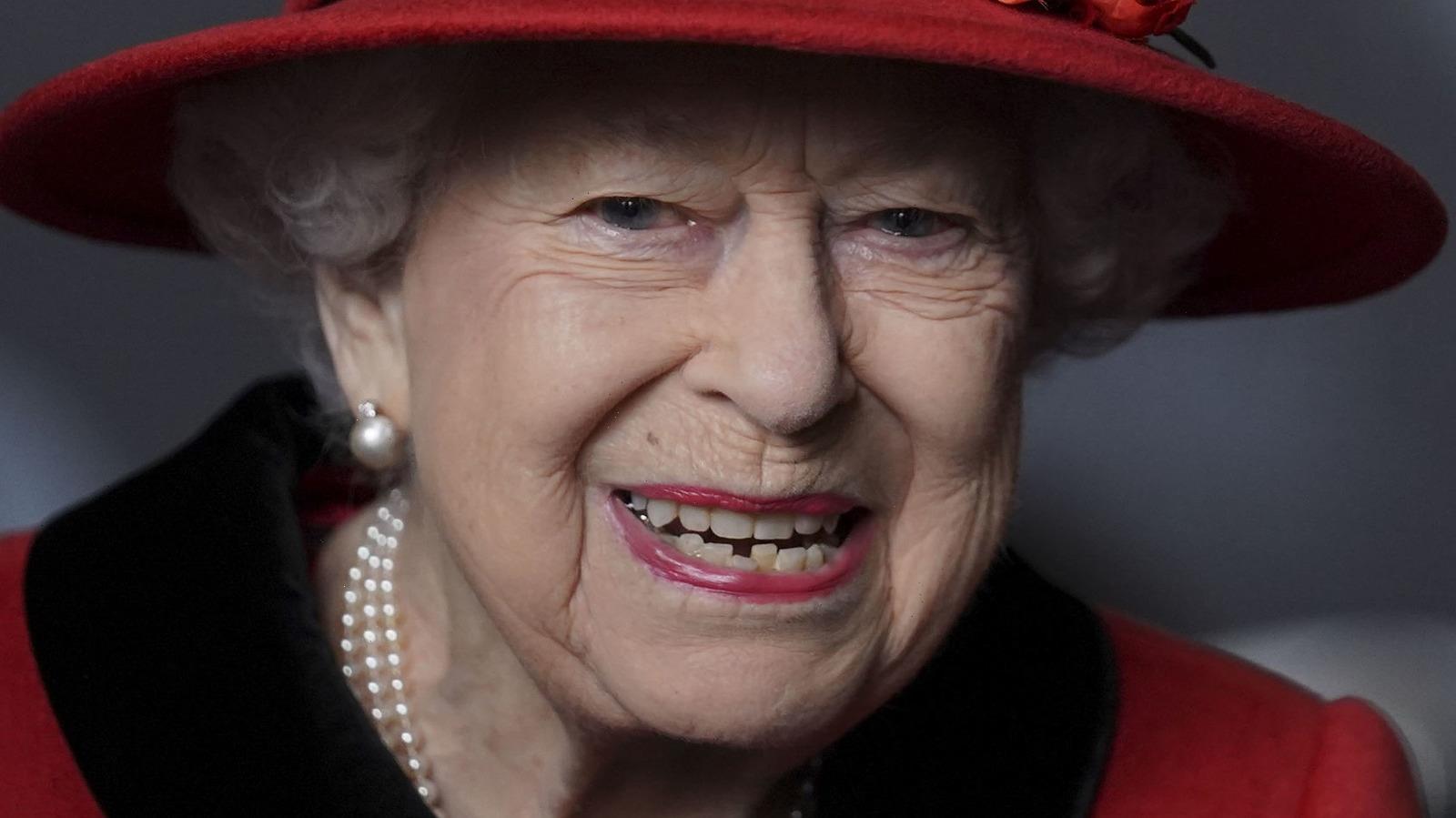 There’s been no holding back for Prince Harry. The estranged royal has been quite vocal about his thoughts on his family, how they’ve been treating him, and everything that led to his royal exit with Meghan Markle in 2020.

While Harry and Meghan’s interview with Oprah Winfrey, televised in March 2021, saw him talk about the treatment they received from his family, his recent sit-down with Winfrey for his new docuseries “The Me You Can’t See” saw him reveal more about his relationship with his father, Prince Charles. “My father used to say to me when I was younger … ‘Well, it was like that for me, so it’s going to be like that for you,'” Harry said to Oprah in the Apple TV+ series, via Page Six. “That doesn’t make sense — just because you suffered, that doesn’t mean that your kids have to suffer.”

Per People, Harry stated in his new docuseries that his interview with Oprah was all about “being authentic” while sharing his experience with the world. The Duke of Sussex also revealed how he thought his position was relatable to many people despite their position of privilege. Meghan and Harry’s shocking revelations keep coming, but not everyone’s taking them well — especially Queen Elizabeth, who’s said to be disappointed by Harry’s oversharing. Here’s how the queen reportedly feels about Harry’s recent interviews, according to royal sources.

Queen Elizabeth, who’s been grieving the loss of her husband Prince Philip, has been “deeply upset” over Prince Harry’s comments on the royal family, and according to royal sources, she’s taking it “very personally.” Understandable, considering it’s her son, Prince Charles, who’s the subject of Harry’s recent comments.

“Harry’s grandmother has taken this very personally and is deeply upset by what Harry has said, in particular his comments about Charles’ parenting and suggesting his father knows no better because of how he was brought up. It has been a very upsetting time,” an unnamed royal source said to the Daily Mail.

Harry’s criticism has also hurt his father, who’s now ready for a dialogue with his son, per the Daily Mail’s sources. “I don’t think the Prince will cut his son off, despite what Harry has said,” another source told the U.K. outlet. “Charles will want to engage, but it’s fair to say what Harry has said in both interviews with Oprah has been seen as very callous within the family. If Harry was to attack the queen in a more personal way, Charles would close ranks with the queen without a doubt, and Harry would be out in the cold.” But for now, the sources say that Prince Charles is open to a reconciliation with his son, though he and the queen aren’t thrilled about Harry’s latest comments.