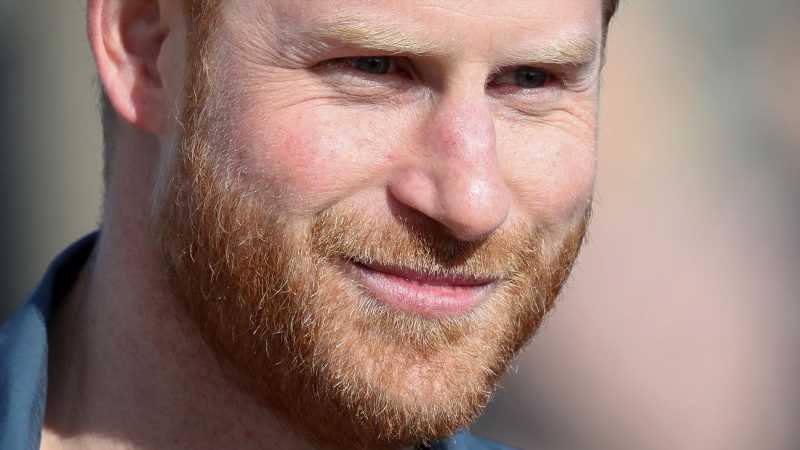 “The Prince” focuses on Prince William and Kate Middleton’s eldest son, Prince George — who’s third in line to the throne — and the chaos he throws the royals into “as he navigates the trials and tribulations of being a royal child” (via Warner Media). It also features parody versions of several other notable members of the royal family, including George’s parents, his uncle and aunt Prince Harry and Meghan Markle, Queen Elizabeth II, and George’s sister, Princess Charlotte.

But what do the royal family make of it all? Well, the royals are yet to officially speak out publicly about the animated series, but it sounds like at least one of them is very much aware of it — the media savvy Harry. Read on to find out what he really thought of the parody. 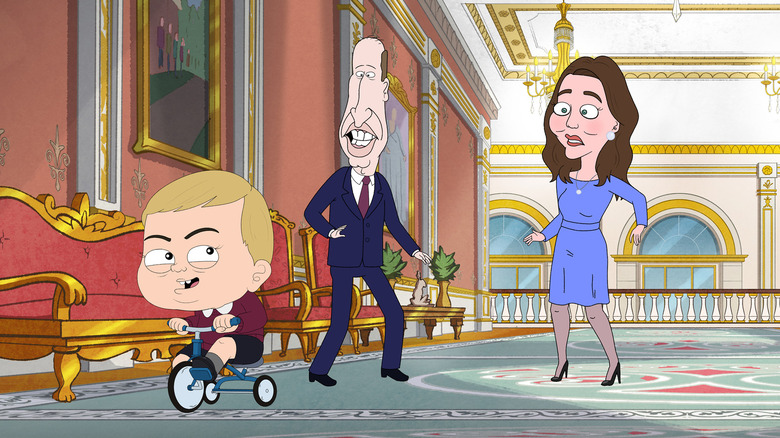 “The Prince” creator and voice of Prince George, Gary Janetti, appeared on “Watch What Happens Live with Andy Cohen” on August 11 — and viewers couldn’t help but grill him on what Prince Harry really thinks about the animated series. They asked if Harry and Bloom, who are thought to be friendly, had discussed the fact that Bloom is providing the voice for the cartoon version of Harry.

Janetti responded, “I don’t know if Harry has said anything to [Bloom] about it, but I know before the show premiered, he was aware that [Bloom] was doing it.” As for how the father of two responded to the parody show? Well, Janetti claimed Harry “seemed to have a sense of humour about it.”

It was actually Bloom’s fiancée, Katy Perry who urged him to take on the role, as the “Lord of The Rings” actor admitted he was initially on the fence. “This guy is so nice, and I think he’s got a great sense of humor,” Bloom told The Hollywood Reporter of Harry in August 2020. “I hope he maintains that through this because they’re sort of on a pedestal. We’re showing real adoration to them in one form or another.”

Though the royal family has stayed quiet about “The Prince,” the show has faced backlash for the way it presents the Windsors. Some viewers took particular issue with the way Prince George is portrayed.