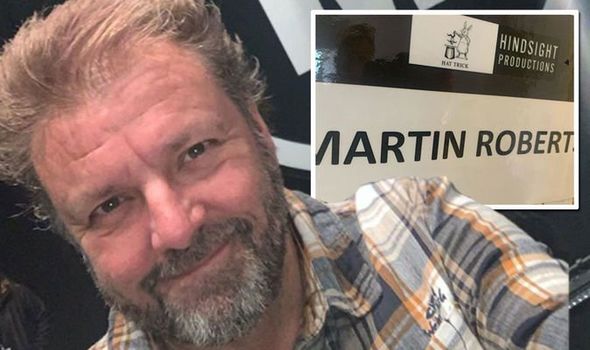 Martin Roberts, who is best known for presenting property show Homes Under The Hammer, is set to star in an entirely different television programme in the near future. The BBC star took to social media yesterday to tease his appearance on a “legendary” programme and asked his followers to guess which show he would be appearing on.

On Friday, he shared a cryptic post on Instagram which showed a picture of his name on a door in a television studio.

Alongside the snap, he wrote: “Now… which legendary TV show am I appearing on?”

A second and third “clue” followed on the picture-sharing site shortly after.

For his third hint, Martin posted a picture of a black leather chair and told his 12,300 followers he was about to start recording. 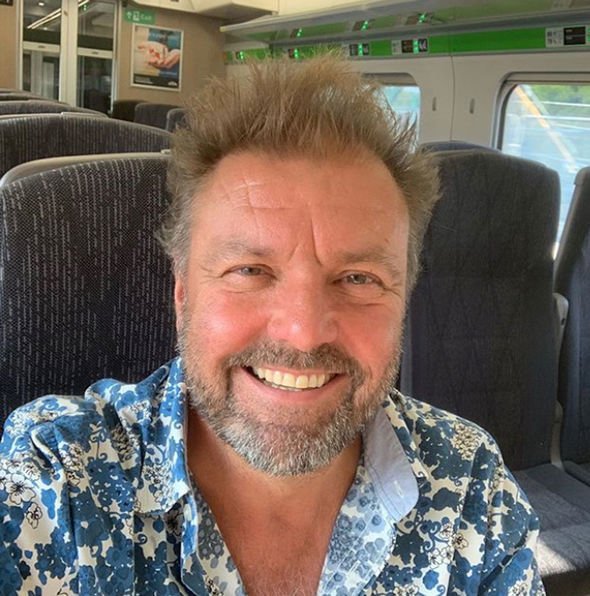 Instagram followers and fans took to the comments section to share their suggestions, with many guessing the correct answer.

“Ah it’s got to be Mastermind! Good Luck,” said one social media follower.

“Oh now the mastermind music is in my head…,” remarked a third fan. 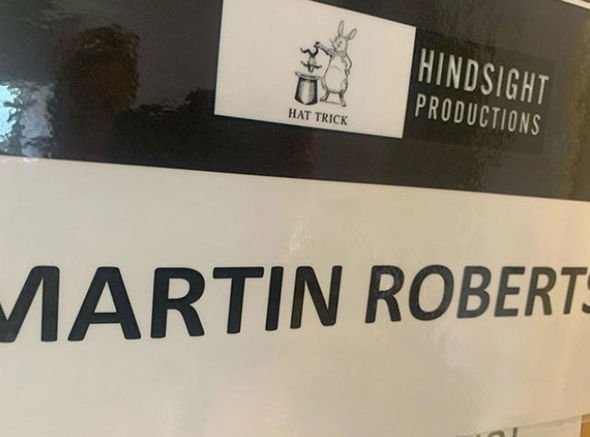 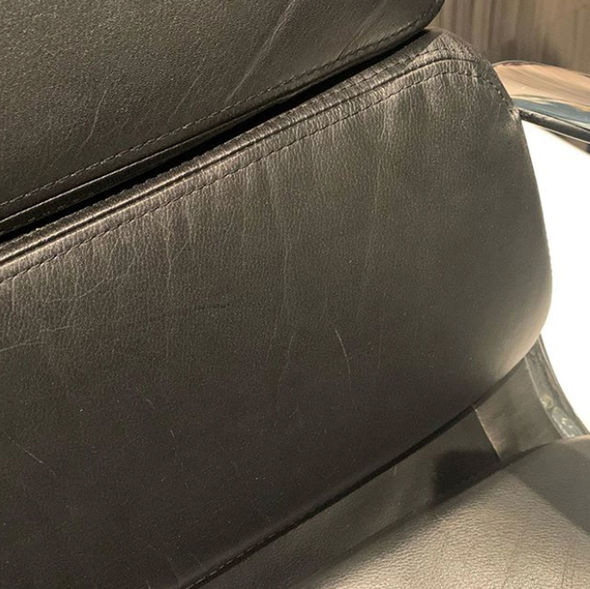 Martin returned to the micro-blogging site after snapping a selfie in the Mastermind TV studio to confirm the answer.

“Well done everyone who guessed it was Celebrity Mastermind!!” he wrote beside the picture.

“Now a Free copy of my book to the first person who guesses my specialist subject- and its NOT property or DIY!! #mastermind,” he added. 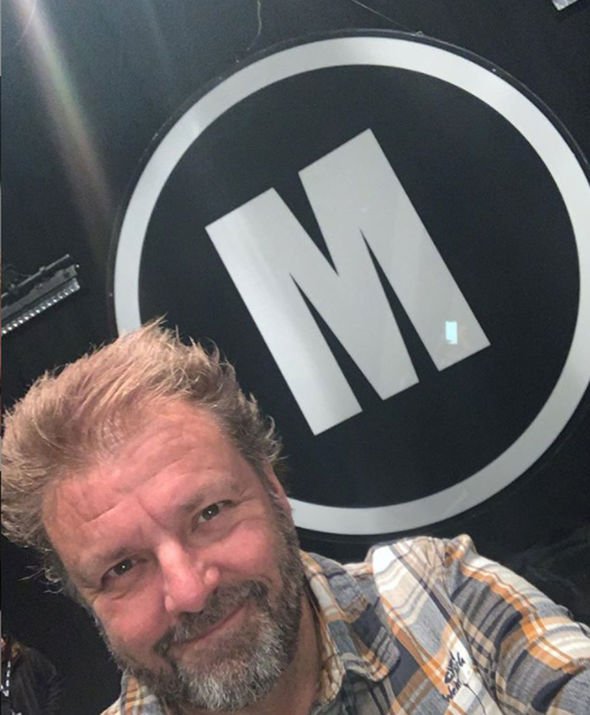 “Something related with animals – Dogs,“ offered one follower.

A third fan said: “Has to be something highbrow and intellectual for you Matin…got it: characters from The Beano?”

To which Martin replied: “Close.”

Over on Twitter, he revealed his specialist subject with his 25,300 followers.

“Really fun day filming Celebrity Mastermind for @BBCOne,” he wrote, before adding: “So NOBODY got my specialist subject! It was the original Thunderbirds!!!”