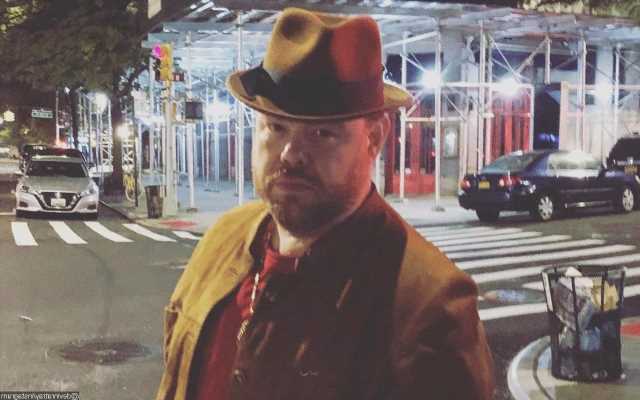 The Buzz McCallister depicter has been booked on domestic violence charges after his girlfriend accused him of punching and strangling her during an argument earlier this month.

AceShowbiz –Devin Ratray has been arrested following a violent altercation with his girlfriend earlier this month. The “Home Alone” actor was booked on domestic violence charges for allegedly beating up his girlfriend.

Devin has since been released from jail. He reportedly only spent 15 minutes behind bars as he was released on $25k bond after posing for a mug shot.

Devin and his then-girlfriend were involved in an argument at a Hyatt hotel near downtown Oklahoma City on December 9. His representative initially confirmed that an argument broke out that led to the two breaking up that night, but insisted that it did not turn physical.

However, it was later revealed that his ex-girlfriend filed a police report the next day, claiming that he had pushed her, punched her in the face and pressed his hands against her throat and mouth. In the probable cause affidavit, the girlfriend alleged that Devin told her, “This is how you die.”

She also told police that the actor, who is best known for his portrayal of McCallister, the mean older brother of Macaulay Culkin‘s Kevin McCallister, was really drunk after downing upwards of a dozen drinks. As for what triggered the argument, she said he got pissed at her for giving autographed photos of him to fans for free.

The cops noted the alleged victim appeared to have multiple injuries from the altercation, including bruises and marks on her face.

Devin’s rep has not released a statement on his arrest.