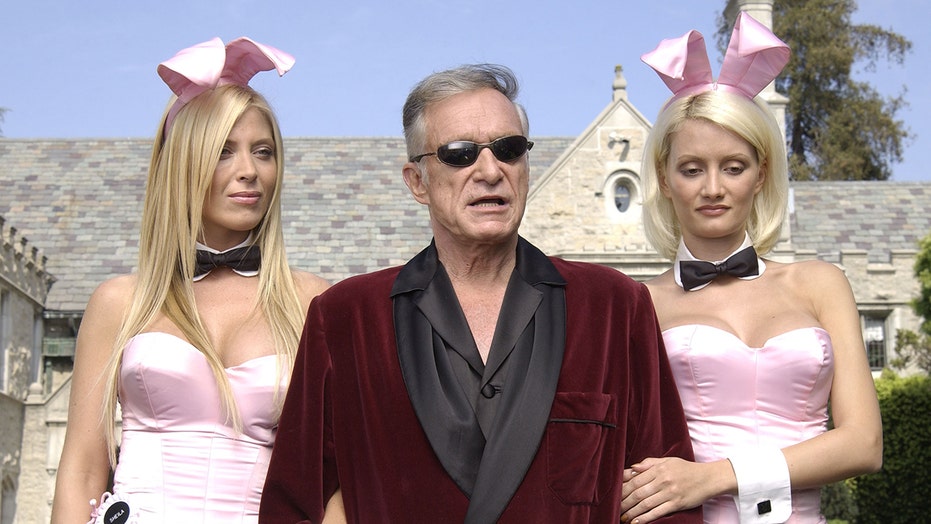 Holly Madison is revealing more details about what her life was really like at the Playboy Mansion.

Hugh Hefner’s magazine empire is being explored in a 10-part A&E docuseries premiering on Monday titled “The Secrets of Playboy.”

The special will feature new interviews with former Director of Playmate Promotions Miki Garcia, Hefner’s personal valet Stefan Tetenbaum, Bunny Mother PJ Masten, Playboy Mansion West resident Jennifer Saginor, numerous members of Hefner’s staff and inner circle, including his bodyguard and butler, as well as some of his past girlfriends including Madison, Bridget Marquardt and Sondra Theodore, among others.

On Wednesday, the network released a new teaser that showed Madison sharing her dark experience as a Playboy Bunny at the mansion. The 42-year-old dated Hefner from 2001 until 2008.

“The reason I think the mansion was very cult-like looking back on it is because we were all kind of gaslit and expected to think of Hef as like this really good guy,” Madison alleged in the clip. “And you started to feel like, ‘Oh, he’s not what they say in the media, he’s just a nice man.'”

“It was so easy to get isolated from the outside world there,” she continued. “You had a 9 o’clock curfew. You were encouraged to not have friends over. You weren’t really allowed to leave unless it was like a family holiday.”

Madison also claimed Hefner urged her to quit her waitressing job, which she only had one day a week just in case “things don’t work out.”

“He said it made him jealous, and he would appreciate it if I quit my job,” said Madison. “So instead, we were given $1,000 a week as an allowance.” 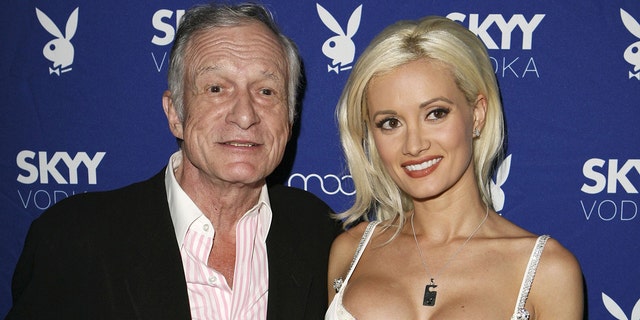 After leaving the mansion, Madison wrote a memoir in 2015 titled “Down the Rabbit Hole: Curious Adventures and Cautionary Tales of a Former Playboy Bunny.”

Most recently, she spoke out on the “Power: Hugh Hefner” podcast where she described her “traumatic” first sexual encounter with Hefner.

“He was literally pushed on top of me,” Madison alleged. “And after it happened, I was just mortified and embarrassed and it had way more of an emotional impact on me than I thought it would.”

In response to A&E’s docuseries, a spokesperson for Playboy issued a statement to Fox News. 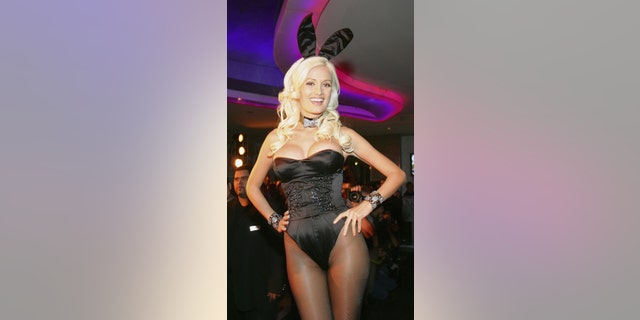 “Today’s Playboy is not Hugh Hefner’s Playboy,” the statement began. “We trust and validate these women and their stories and we strongly support those individuals who have come forward to share their experiences. As a brand with sex positivity at its core, we believe safety, security, and accountability are paramount.”

“The most important thing we can do right now is actively listen and learn from their experiences,” it continued. “We will never be afraid to confront the parts of our legacy as a company that do not reflect our values today.”

“As an organization with a more than 80% female workforce, we are committed to our ongoing evolution as a company and to driving positive change for our communities,” the statement concluded.

In 1953, a time when states could legally ban contraceptives and the word “pregnant” was not allowed on “I Love Lucy,” Hefner published the first issue of Playboy, featuring naked photos of Marilyn Monroe and an editorial promise of “humor, sophistication and spice.” Within a year, circulation neared 200,000. Within five years, it had topped 1 million. 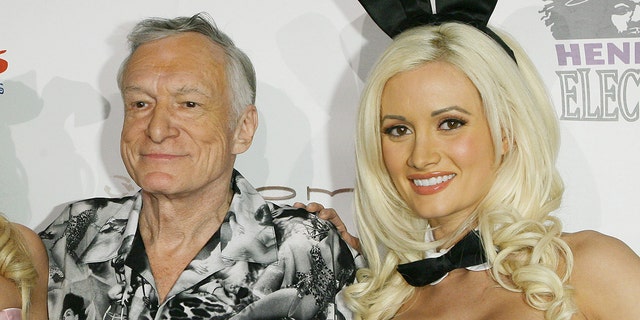 Hugh Hefner (seen here with Holly Madison) passed away in 2017 at age 91.
(Photo by M. Tran/FilmMagic)

By the 1970s, Playboy magazine had more than 7 million readers and had inspired raunchier variations, such as Penthouse and Hustler. It would be competition and the internet that eventually reduced circulation to less than 3 million by the 21st century.