Holland Roden is spilling on her upcoming new podcast!

The actress will be back as Lydia Martin in the Teen Wolf: The Movie, which is out in January, and she’ll also be hosting a rewatch podcast, going back through the MTV series.

In a recent interview, Holland dished on what fans can expect from the new Teen Wolf venture.

Check out what she teased inside…

“I am launching a podcast with iHeartRadio that comes out on January 9th, about a Teen Wolf rewatch podcast, and it will include people in front of the camera, behind the camera, executives involved. Everyone from stunts, to special effects, to casting,” Holland shared on the Hallmark Happenings Podcast.

“It’s fun because a lot of us are still in each other’s lives on a relatively regular basis,” she continued. “We’ll be shooting that pretty much actively throughout the year, where it’s not like we’re banking them and then airing them later. So the show will evolve as the year goes on, so it’ll be fun.”

The podcast’s description reads, “Holland Roden aka Lydia Martin will rewatch every episode, from the very beginning. Join Holland and your favorite Teen Wolf stars as she reunites the cast, the crew, the heroes and the villains. Holland is sharing every secret gory detail with you. 100 episodes wasn’t enough…Holland brings you ALL the BTS and so much more from each episode… The wolves are howling once again…so HOWLER BACK and join us each week.”

Check out the teaser trailer below… 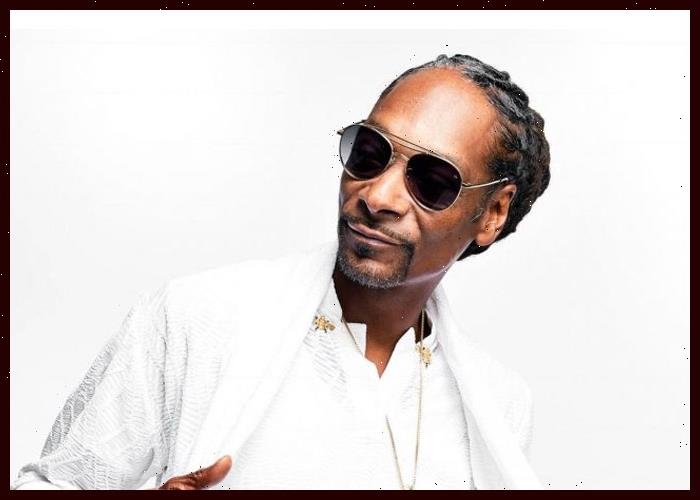