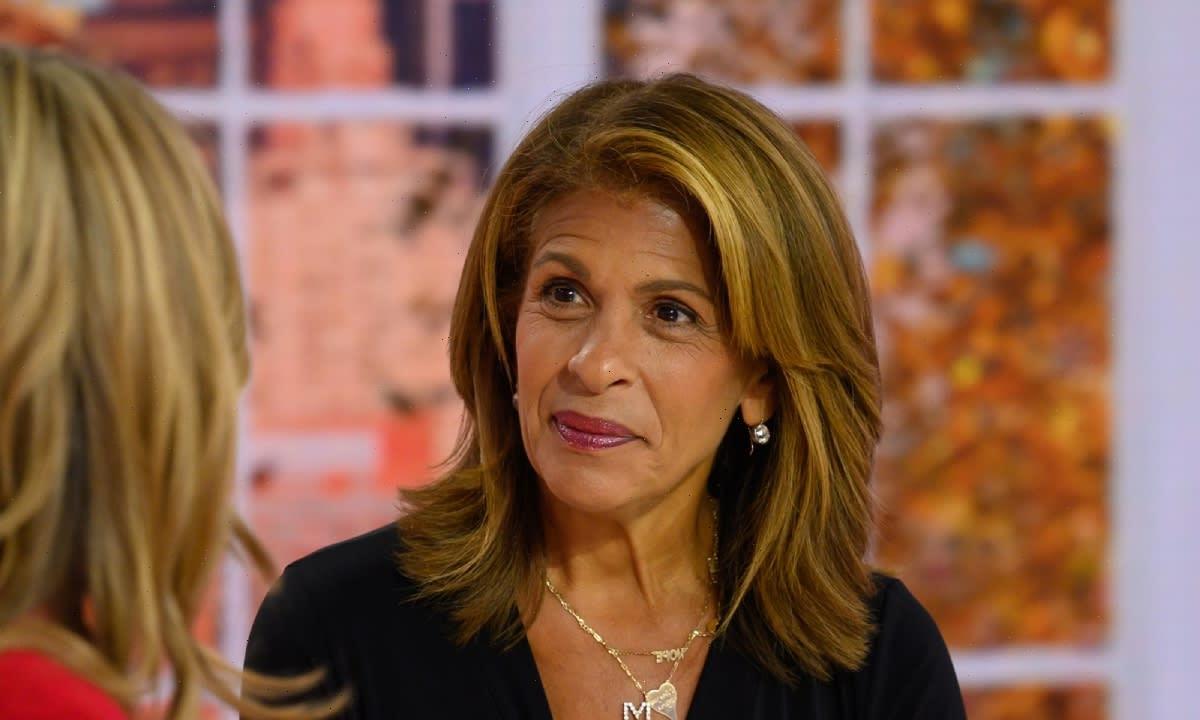 Hoda Kotb certainly isn’t one to deny herself a well-earned victory when it comes down to it, and that’s exactly what went down during a recent on-air installment of Today with Hoda and Jenna.

The NBC News star began a segment of her show by calling out her co-star, Jenna Bush Hager, for “gaslighting” her, which left her agape. The two dove straight into the heart of the matter and got into a debate on the air – find out what happened in the video below!

WATCH: Hoda Kotb calls out shocked co-star for “gaslighting” her

Hoda and Jenna often get into interesting discussions during their show, ranging from the debatable to the downright adorable.

TRENDING NOW: GMA3’s new anchor talks struggle with getting to host the show

They recently also opened up about their first brushes with romance and their first kisses, with Hoda even gushing: “You know that feeling, there’s nothing like it, cause you can’t believe it’s happening, you’re like ‘oh my god, somebody kissed me’.”

The episode that aired had been pre-recorded ahead of the holiday break for several of the Today Show stars.

A post shared by TODAY with Hoda & Jenna (@hodaandjenna)

In fact, on the main show, it was already quite noticeable that many of the stars had begun their holiday breaks, including Hoda and her co-host Savannah Guthrie.

What’s more, they were replaced on Tuesday’s installment by their well-known co-stars Craig Melvin and Sheinelle Jones, who’ve become favorites of the Today audience in their own right.

ALSO POPULAR: Royal family 2022 Christmas cards from around the world

“Thanks so much for joining us on what is a very busy Wednesday morning,” Craig started off by saying, adding: “Savannah and Hoda getting an early jump on the holiday.”

Most of the team are now banking in their last few days before taking off for the holidays as well, with Dylan Dreyer also noticeably absent in the show. 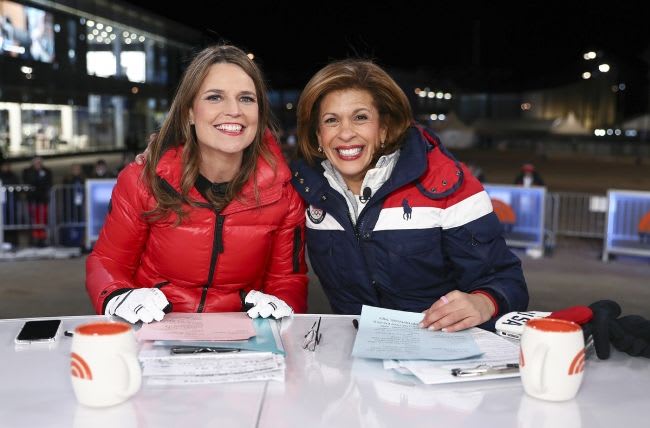 The two main co-hosts have started their holiday break early

Dylan has been subbing in on the main show for Al Roker, who continues to remain at home recuperating from his health scare a few weeks prior.