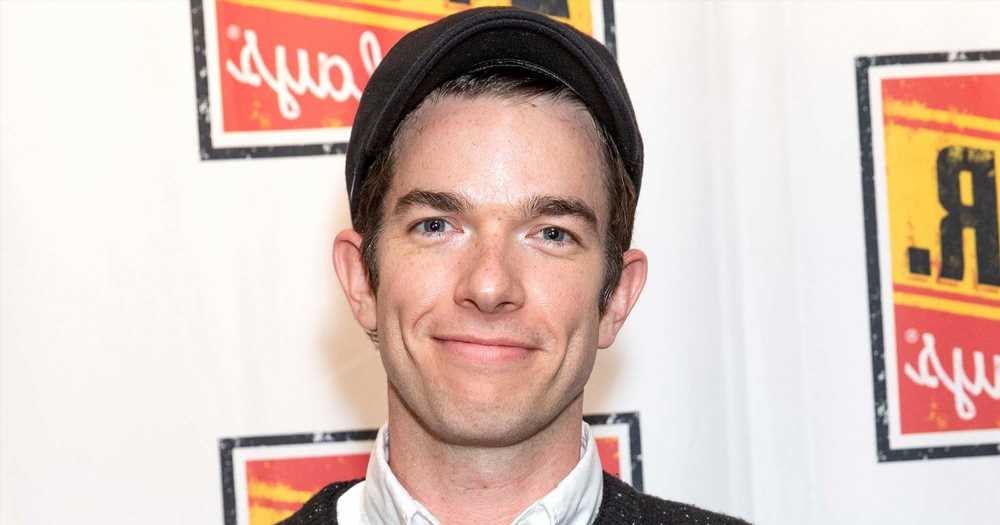 The comeback kid! John Mulaney announced his first stand-up shows since checking out of rehab in February — but even his biggest followers might not be able to snag tickets.

From May 10 to May 14, the 38-year-old comedian will be working out a new set, titled John Mulaney: From Scratch, at City Winery in New York City. Each of the five shows have already sold out, but hopeful fans are able to add their names to a waitlist. 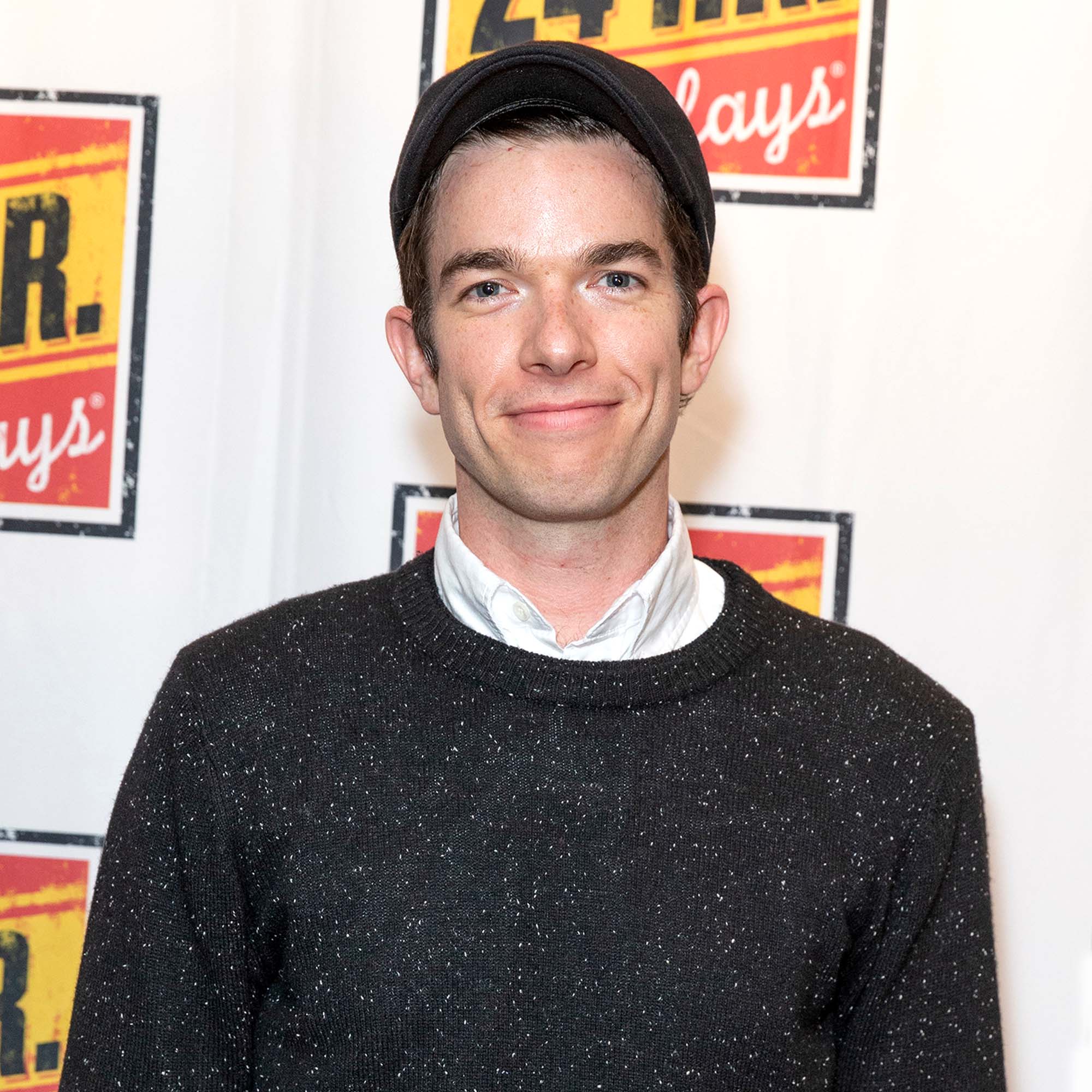 With the coronavirus pandemic still raging, the venue is taking extra precautions to make sure audience members are kept safe. Those attending must prove that they are fully vaccinated against COVID-19 or show negative test results. Temperature checks and contact tracing will be conducted at the door. Masks will be required and phones will be locked in Yondr pouches.

In December 2020, the former Saturday Night Live writer sought treatment for alcoholism and cocaine addiction in a 60-day program at a Pennsylvania facility. Before entering rehab, Mulaney had 15 years of sobriety under his belt.

“I drank for attention,” he told Esquire in September 2019. “I was really outgoing, and then at 12, I wasn’t. I didn’t know how to act. And then I was drinking, and I was hilarious again.”

Experimenting with drugs followed suit, but by age 23, Mulaney quit cold turkey. “I went on a bender that weekend that was just, like, fading in and out of a movie,” he remembered. “It was just crazy. A weekend that was … there were … I’m never going to tell you. That’s mine. I didn’t kill anyone or assault anyone. But yeah, I was like, ‘You’re f–king out of control.’ And I thought to myself, ‘I don’t like this guy anymore. I’m not rooting for him.’” 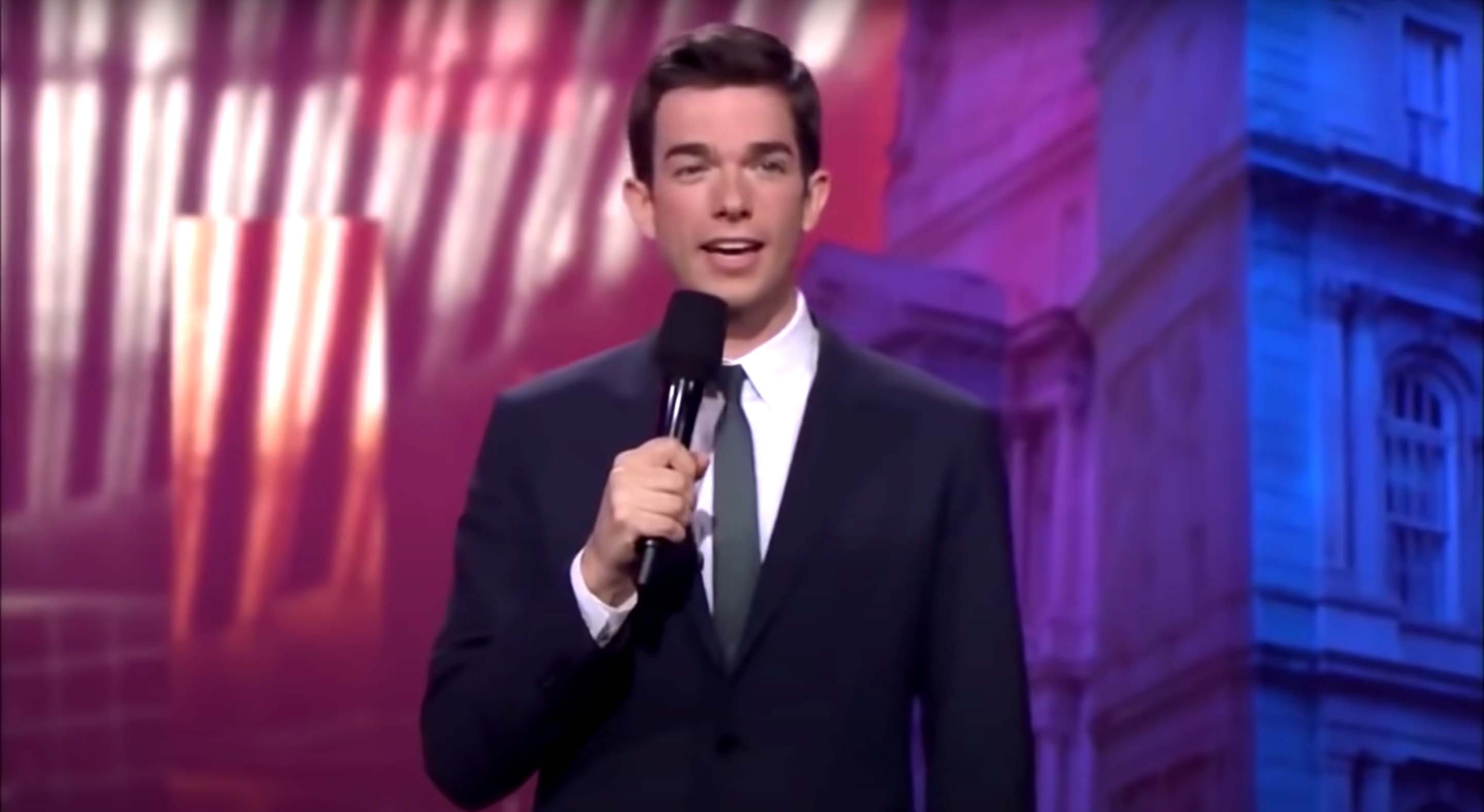 While many fans were surprised that the Big Mouth star fell off the wagon, the choice to get help was a personal one.

“It was a relief to his wife and family that he checked in,” a source exclusively revealed in December. “It was John’s decision. Plain and simple, John had too much downtime [in quarantine]. He had too much time in his own head.”

Two months later, a separate source confirmed the Chicago native was “doing well and will continue with outpatient treatment” after checking out.

Most Memorable ‘Saturday Night Live’ Hosts Over the Years

Shortly before entering rehab, Mulaney joked during an interview on Jimmy Kimmel Live! that he “really needed a job” and looked to close friend Seth Meyers for help.

“I like having a boss, I like having assignments to do,” he explained of his new gig as a Late Night With Seth Meyers writer. “When I’m in charge of something, [it’s] not so much the best thing. I wanted to have a boss and I wanted to have structure. Because my psychiatrist, who knows me well, said, ‘Without external structure, I don’t have confidence in you thriving.’”