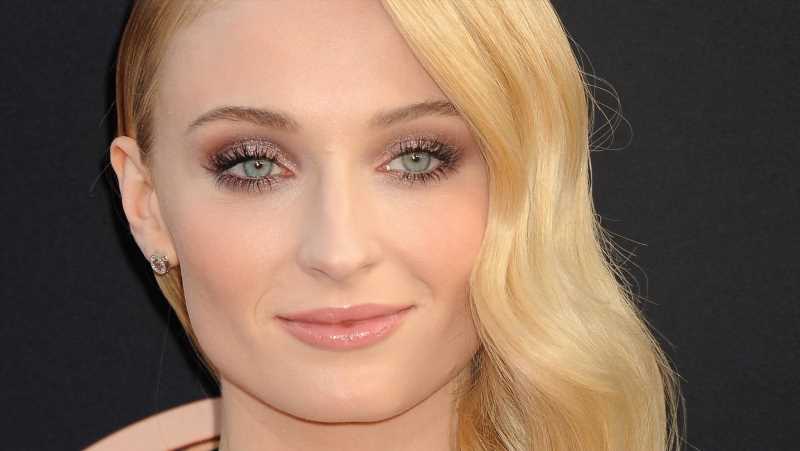 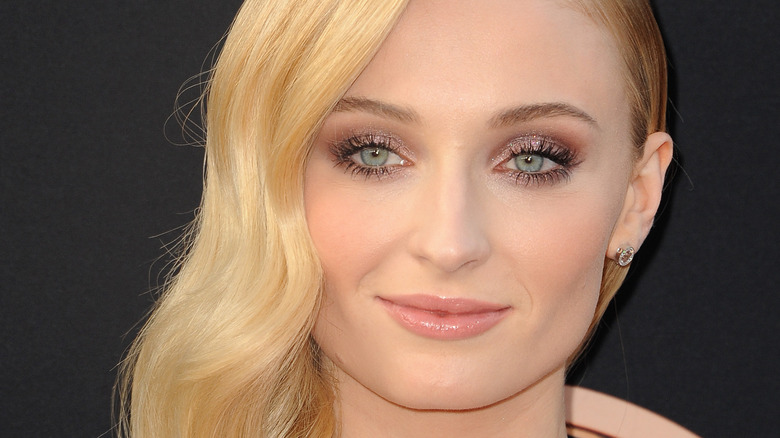 Sophie Turner and Joe Jonas have been happily married for two years after officially tying the knot, twice, in 2019 (via The Knot). The adorable love birds exchanged vows in Las Vegas at the Little White Wedding Chapel with a few guests in attendance before holding a large wedding a few weeks later. The two have always been open about their affection for one another, with Turner stating in 2017 “I’m happier than I’ve been in a very long time,” when discussing her romance with Jonas (per Insider).

Turner and Jonas share many things as a married couple, including a gorgeous 15,000-square foot Los Angeles home they recently put on the market (via E! News). In addition to evenly splitting pretty standard stuff in their relationship, like doggie duty, Turner and Jonas share one unexpected element: the way they smell. According to an interview with Elle, the “Game of Thrones” actress likes to use her famous husband’s cologne. 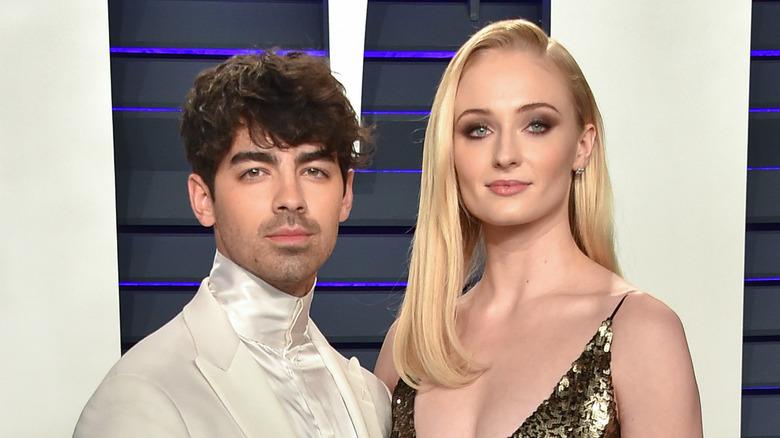 Sophie Turner was interviewed by Elle back in 2018 and she was asked to detail some of her favorite beauty products for the magazine. This is when she revealed that she shared cologne with her husband Joe Jonas, which may seem like a surprising revelation for fans of this famous duo.

Turner named their favorite fragrance and explained why they both enjoy the scent. “I love Le Labo Santal 33,” she revealed. “My fiancé [Joe Jonas] and I can both use it. The musky smell is a little more manly, but I like men’s cologne. We also have it in candles all over our house.”

Since the pair partake in everything together, like getting matching tattoos, it should come as no surprise that they use the same fragrance (via People). Le Labo Santal 33 is technically considered a unisex scent by the brand itself, and features notes of sandalwood, leather, and cardamom. Sounds pretty irresistible!