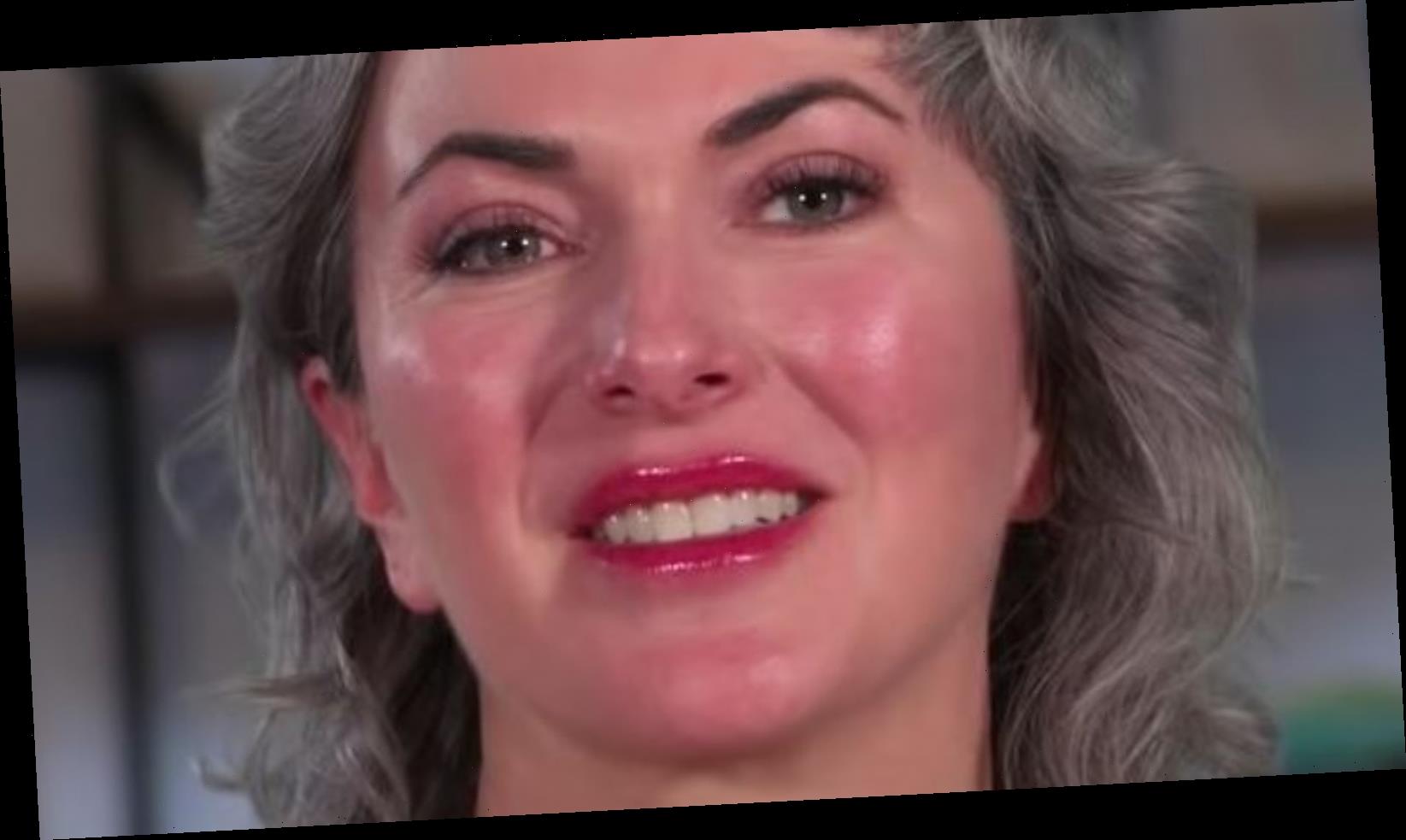 Lifetime has a reputation for bringing us some of the most binge-worthy reality shows on television, like Married at First Sight, Dance Moms, Little Women: Atlanta, and Marrying Millions, which follows the lives of couples in which one person is, to put it bluntly, loaded, and the other isn’t as well-off. Currently, the show is nearing the end of its second season, and while fans are able to keep up with their favorite couples from season 1, like Bill and Brianna and Gentile and Brian, five new couples joined the cast for its latest season (via People).

Nonie Creme and her boyfriend, Reese Record — who is seventeen years her junior — are one of the couples featured on the latest season of the reality show. Like other couples, their age gap is noticeable, but it doesn’t seem to affect their relationship too much. “Our age gap has never even occurred to either of us apart from every once in a while I’ll show Reese a picture or play him a song and realize he has no idea what I’m talking about,” Creme told The Seattle Times in 2020 ahead of the show’s season 2 premiere. “The intensity of serving your life on TV — it’s a lot.”

Nonie Creme is the breadwinner in the relationship, and her net worth is pretty impressive

While Record is an “arborist and handyman,” Nonie Creme has made a name for herself in the beauty industry. She started off as a freelance nail artist in London and was the founding beauty director of Butter London; currently, Creme is the chief creative officer for the Seattle-based beauty company BeautyGARDE.

According to Distractify, Nonie Creme’s net worth is reportedly around $10 million; however, according to her Lifetime bio, she’s reportedly worth around $20 million, seeing as she sold her Butter London nail polish line for $20 million before going “back into startup mode for a color cosmetic line, Color Prevails.” While it’s unclear what her exact net worth is, it’s likely between $10-20 million, which is definitely something Creme should be proud of!

You can catch new episodes of Marrying Millions on Lifetime on Wednesdays at 10/9c.