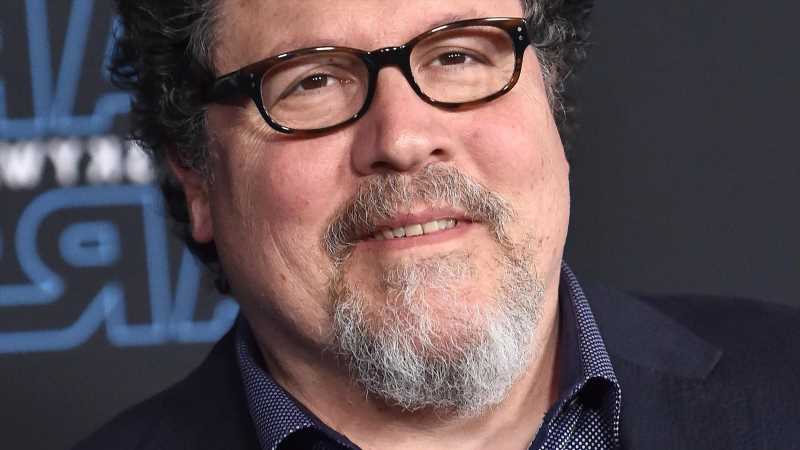 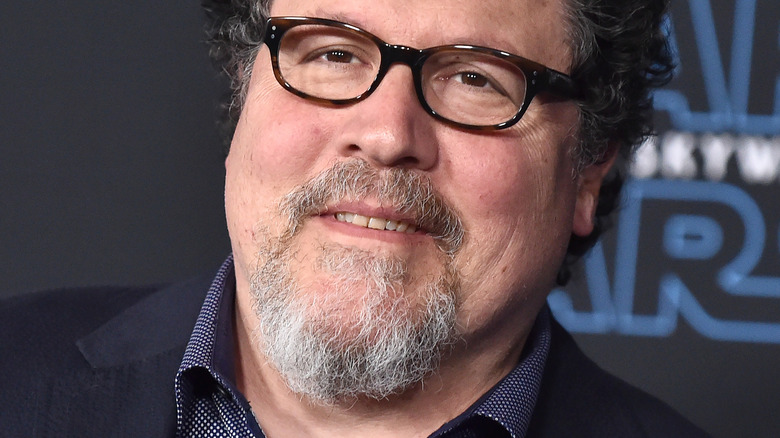 Actor, producer, director, and screenwriter — it’s safe to say that Jon Favreau has truly done it all. Today, the star is most widely recognized as the creator of the popular Disney+ series “The Mandalorian” — while Marvel fans, of course, may know him for his work on the “Iron Man” films, which he directed, produced, and also acted in (via IMDb).

Before becoming recognized for his work behind the cameras, though, Favreau initially got his start in Hollywood as an actor in the 1990s, first earning his breakthrough role in the 1993 film “Rudy,” per Showbiz Cheat Sheet. Since then, the star has also made a name for himself as a writer, producer, and director, most notably working on Marvel projects as well as other popular films such as “Elf” and “Chef,” along with the Disney live-action films “The Jungle Book” and “The Lion King.” Additionally, Jon Favreau is also recognized for co-hosting the popular Netflix cooking show “The Chef Show,” which he also directed and produced (via Deadline).

Needless to say, Favreau has certainly made his mark on the entertainment industry — but how much has he earned from all of his impressive endeavors?

Jon Favreau has had a wildly successful career in Hollywood 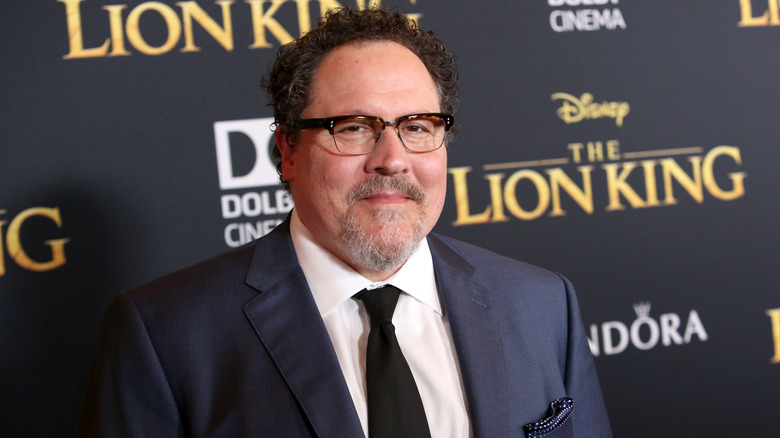 According to Celebrity Net Worth, Jon Favreau currently has a whopping net worth of $100 million. Of course, given his massive and diverse resume from his many years in Hollywood, it’s certainly not surprising that Favreau is raking in the big bucks!

Indeed, as Wealthy Genius notes, the multi-talented star has worked on some of the highest-earning movies over the course of his three-decade career, including the 2019 live-action film “The Lion King,” which raked in over $1.6 billion at the box office — not to mention, he’s also served as executive producer on every “Avengers” and “Iron Man” movie in the Marvel Cinematic Universe. In fact, according to Inspirationfeed, Favreau has reportedly earned an estimated $50 million from his Marvel work alone.

But that’s not all, either: In addition to his involvement with many successful films as actor, writer, producer, and director, Kpm Favreau also owns and runs his own production companies, Fairview Entertainment and Golem Creations (via Celebrity Net Worth).

There’s no doubt that Favreau has made a name for himself as a Hollywood titan — and we can only expect his success to grow even bigger in the coming years!