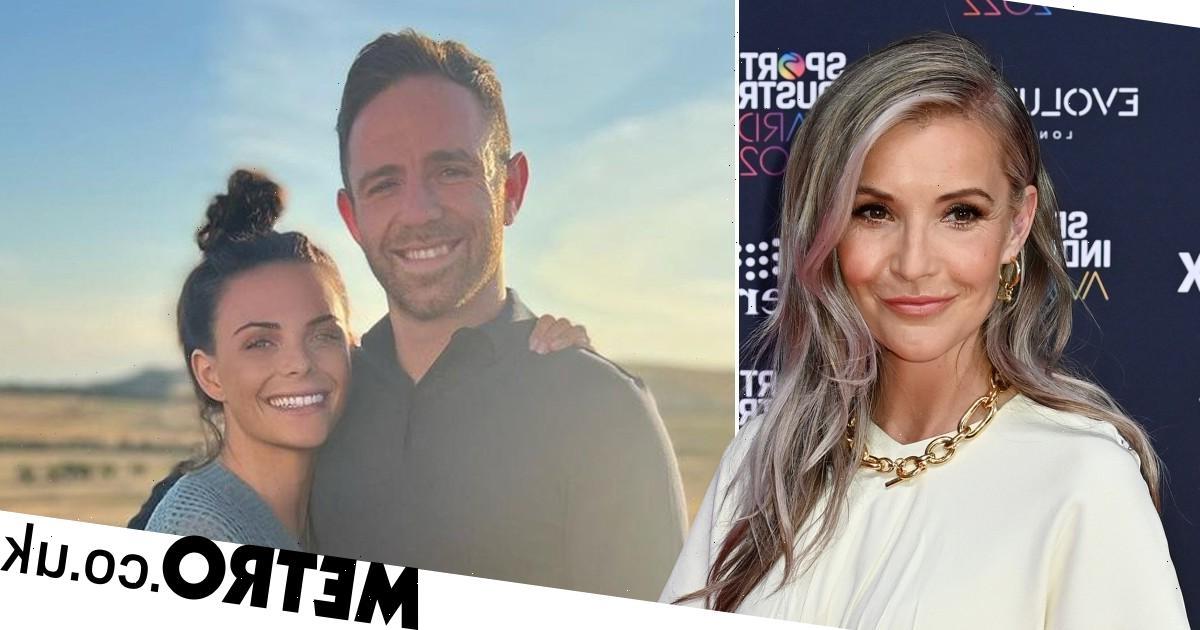 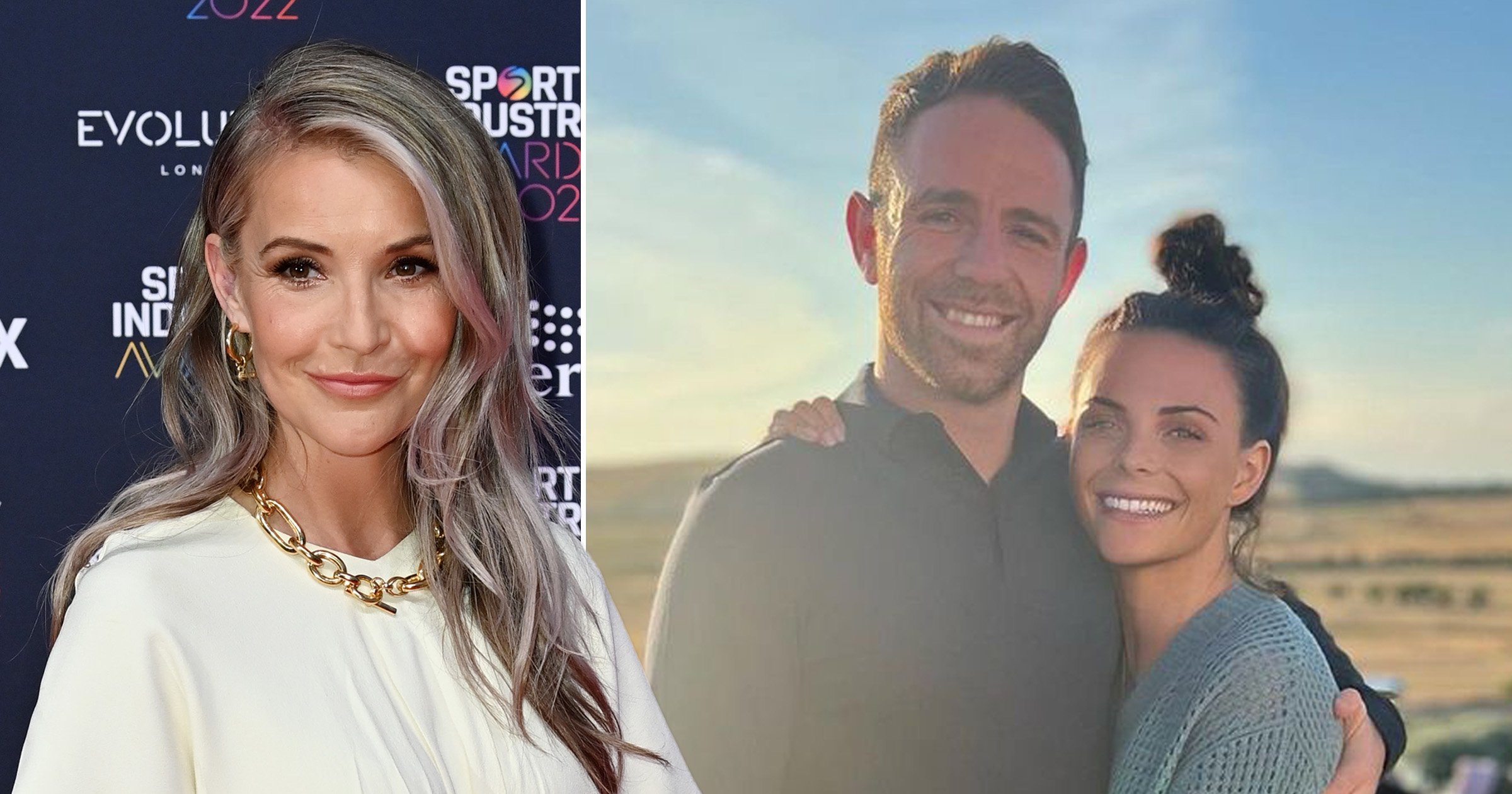 The Leeds Rhinos rugby player ended things with Strictly star Helen in April, just four months after she had given birth to their third child.

Helen confirmed the news at the time saying she was ‘very sad to say Richie and I are no longer a couple’ and he had ‘left the family home’ after eight years of marriage.

Richie moved on with new girlfriend Stephanie Thirkill, with the pair declaring their love for each other on Instagram shortly after the split, and the new couple are now reportedly expecting a child together.

As reported by The Sun, Stephanie – who is the daughter of Leeds Rhino president Andrew Thirkill – is showing a notable bump.

Richie is believed to have told ex Helen, with whom he shares Ernie, seven, Louis, five, and nine-month-old Elsie, the news before the news was shared online.

A source close to Richie told the outlet that Richie and Stephanie are ‘thrilled’ by the pregnancy and are ‘extremely happy together’ despite things moving so quickly.

They added: ‘The timing of the pregnancy may raise a few eyebrows though.’

However the source, believed to be a friend of Richie’s, insisted he and Helen have ‘cordial relations’ and ‘in a way the timing is actually perfect as Helen is so happy at the moment.’

They pointed to her time on Strictly, which she is ‘loving,’ and suggested she would be ‘far too busy… to be worrying about her ex.’

Richie himself allegedly ‘didn’t think it would be a huge problem because they have both moved on with their lives.’

Helen announced their break-up in April, saying they would be ‘doing our bet to co-parent our small children.’

The former Blue Peter presenter has now thrown herself into the BBC dancing competition, and she and partner Gorka Marquez are among the bookies’ favourites to win outright.

She recently revealed to Metro.co.uk that Gorka’s fiancee Gemma Atkinson had given her some much-needed advice, after Gemma herself reached the finals of the show when she took part in 2017.

‘Obviously Gemma, Gorka and I have loads of mutual friends, people in common, so for me, I’m really grateful that I’ve got him [as a partner],’ Helen explained.

‘A lot of people spend time getting to know each other, whereas I already felt like I knew [him].

‘Gemma’s like, “Say this to him, say that to him,” and she’s done the show so she gets it. I feel lucky, because I’ve got two people.’

Metro.co.uk has reached out to reps for Richie and Helen for comment.