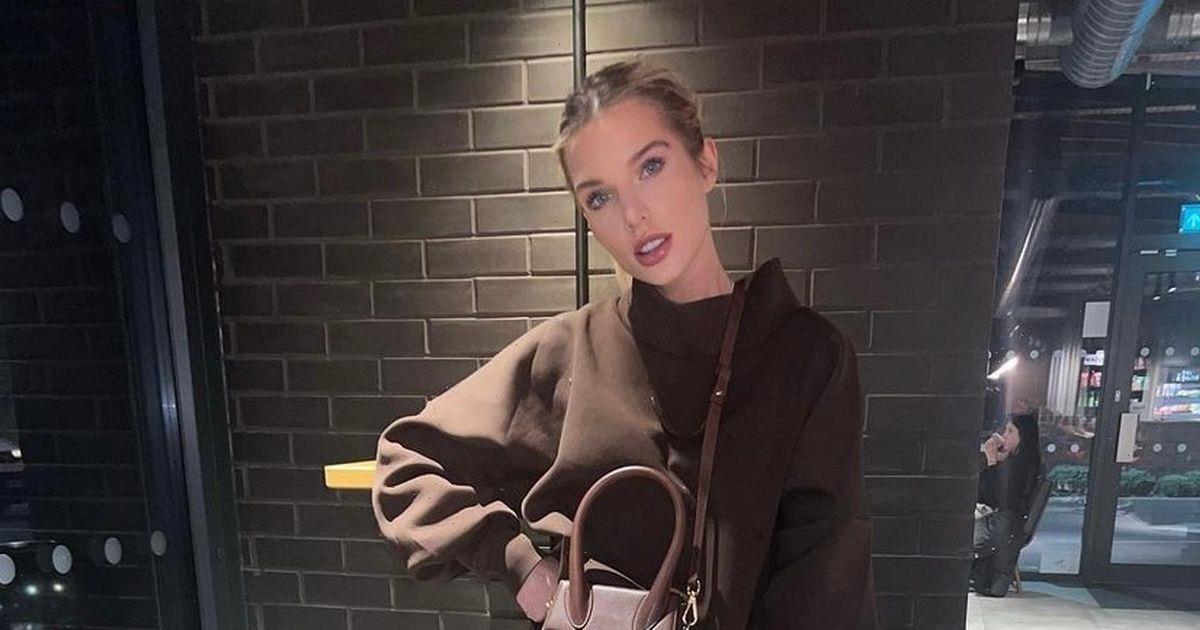 Helen Flanagan has given fans a sneak peek inside her new dining room after recently having the space completely overhauled.

The ex-Coronation Street actress, 32, shared a video tour of the stunning room on her Instagram Stories and branded the makeover "dreamy".

"So here it is my dreamy dining room ready for Christmas," Helen, who has reportedly split up with her fiancé Scott Sinclair, wrote alongside a lovestruck emoji.

The mum-of-three, who shares Matilda, seven, Delilah, four, and Charlie, one, with Scott, showed off every inch of the dining room, which features light purple wall panelling and sleek grey laminate flooring, with black and white furnishings.

An enormous light beige table sits in the centre of the space with six suede chairs surrounding it. A stylish white light fitting hangs above the table, which has black and white plates and long grey candles laid out across it.

On one side of the room, there's a glossy black door and a beige console table with a mirror resting on top of it. Two black vases are also visible, along with small candles and two huge diffusers.

Helen appears to be prepared for 25 December, with light silver crackers already set out across the dining table.

She is reportedly planning to spend Christmas Day with her ex-fiancé Scott, 33, for the sake of their three young children.

The pair are said to want to make Christmas as "normal as possible" for their children over the festive period, as they plan to spend it together, however there is said to be no wishes for "reconciliation", and instead, the focus is on "co-parenting" their children together.

A source told The Sun: "Helen's sole focus is the three children she shares with Scott and they want to make this Christmas as 'normal' as possible.

"Scott is a professional footballer so often he won't be around on Christmas day because of his fixtures list however Helen and Scott are planning something special for the children.

"Although they're no longer together they will work together to make it magical for the kids. Helen is not open to talk of reconciliation and she just wants them to focus on being co-parents."

Neither Helen, nor Scott, have commented publicly on rumours of their split, however, Helen has been seen on numerous occasions without her engagement ring.

The couple were together for 13 years and had been engaged since 2018, with plans to finally tie the knot in 2023. 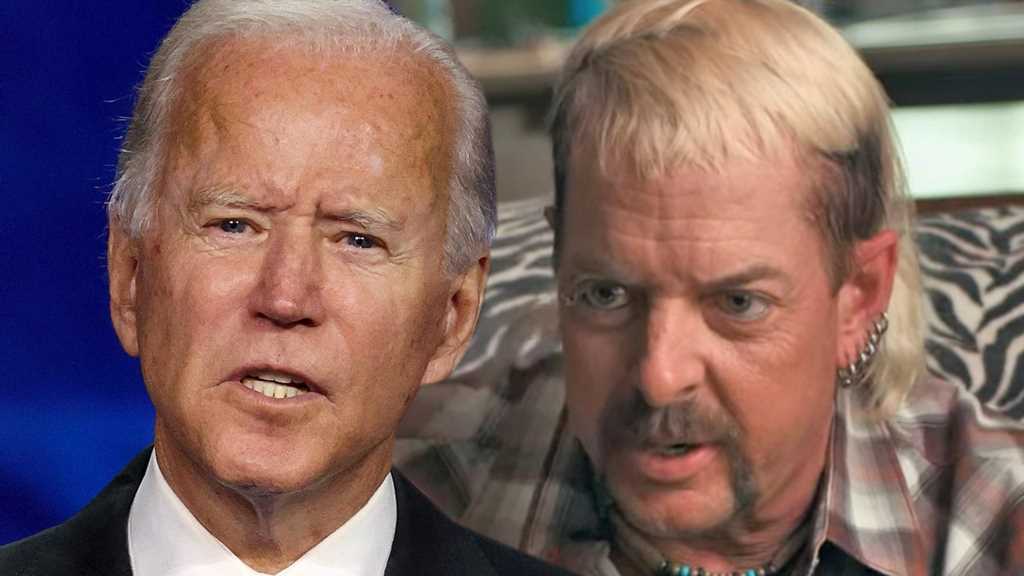