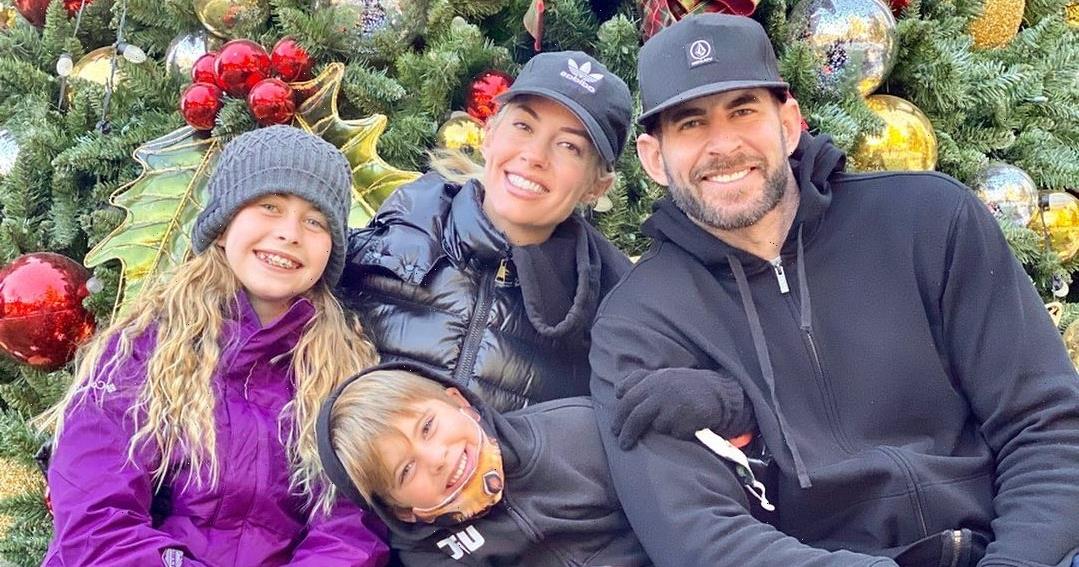 Selling … siblings? Heather Rae Young revealed that she and Tarek El Moussa have talked to his children about potentially adding another child to their family.

“We occasionally talk about it, like, ‘What would you guys think if we had another baby?’ or ‘Would you want a boy or a girl?’” the Selling Sunset star, 33, exclusively told Us Weekly on Wednesday, April 28.

While a baby isn’t out of the question for the couple, the former Playboy model currently has her hands full with other things. 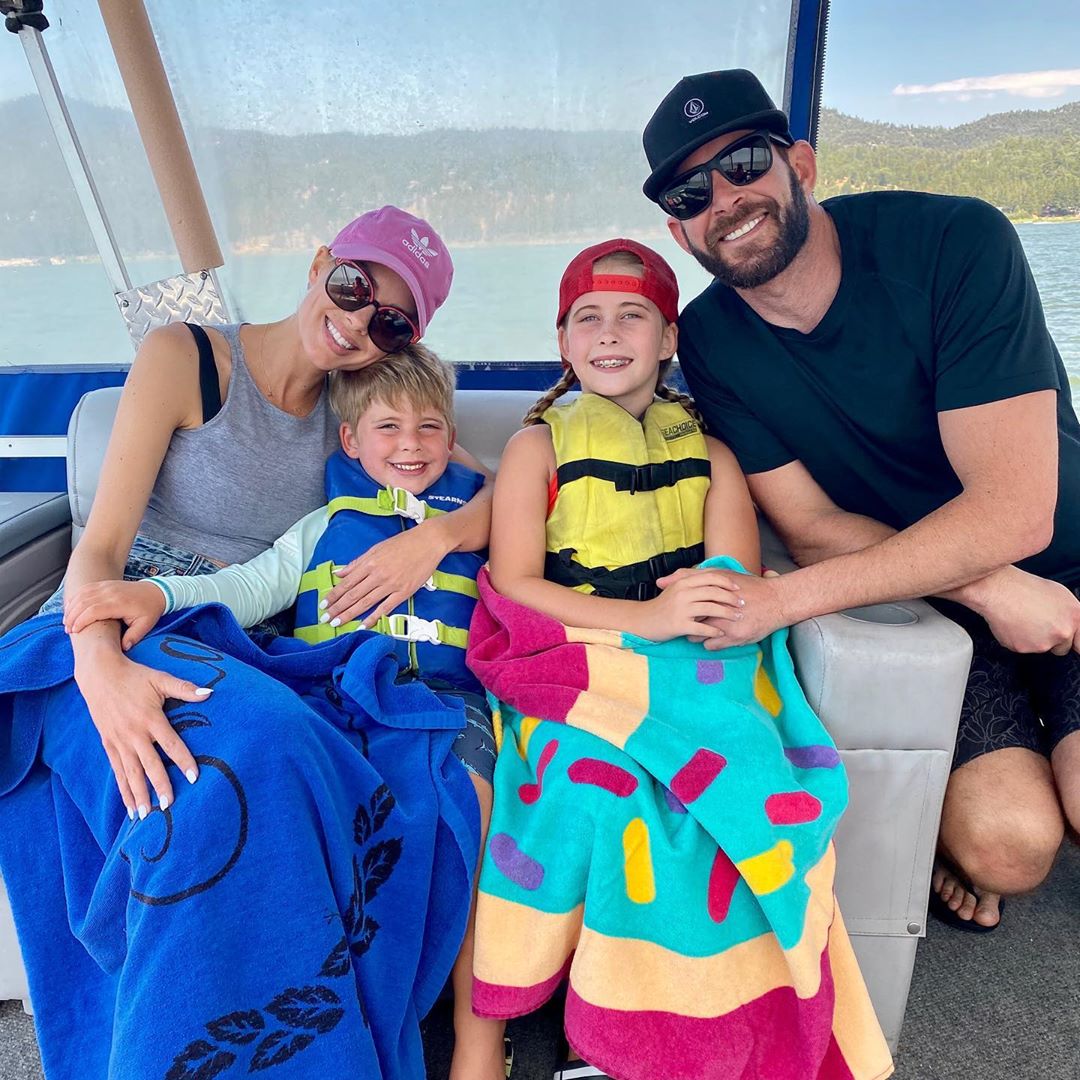 Tarek El Moussa and Heather Rae Young: A Timeline of Their Relationship

Among her other projects, Young launched a signature “Heather’s Way by Heather Rae” vegan smoothie on Thursday, April 29, at select Earthbar locations across the Los Angeles area. Available for a limited time only, the customized chocolate supreme smoothie includes Heather Rae’s own protein powder (which will also be sold online and at select Earthbar locations), added spinach and no almond butter.

“I don’t think I could fit one more thing into my life. And I know that if I had a baby, I would be laser focused on the baby. It’s just not right now,” she said.

While she’s not ready for a child of her own, Young loves her future stepchildren.

“We’ve been really close from day one,” she said. “Tarek and Taylor have a really special bond. It was important that he was really honest with her when he met me and really told her how he felt about me and that I was going to be coming into their lives. And she was ready to have me in her life.”

The Flip or Flop host and the realtor were first linked in July 2019. After moving in together in January 2020, El Moussa proposed to the reality star right after their one-year anniversary in July 2020.

Prior to meeting his now-fiancée, El Moussa told Us exclusively that, while he didn’t count on having more kids, he could change his mind someday.

With reporting by Christina Garibaldi