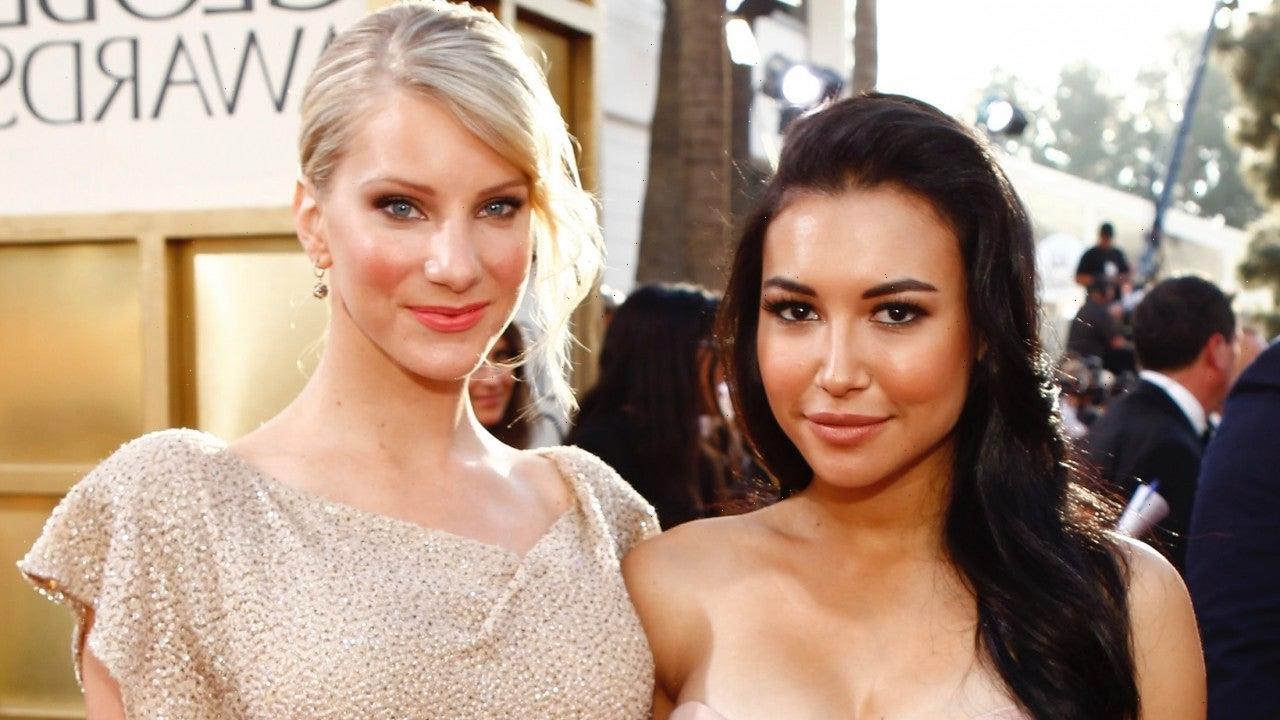 Heather Morris has a permanent reminder of her late friend and co-star, Naya Rivera. Thursday marked the one-year anniversary of the Glee actress’ tragic death, which occurred after she went missing following a boat ride with her then-4-year-old son, Josey, on California’s Lake Piru. Her body was recovered five days later.

To mark the occasion, Morris, who played Rivera’s on-screen love interest in Glee, posted a series of photos and a video of herself getting a tattoo on her left arm.

“It hasn’t gotten easier to write a caption. You are the brightest star in my eyes, Naya Rivera. I’m so grateful GOD LAYED A HAND and brought us together as best friends, mom friends, scene partners, and everything in between,” Morris wrote. “Your legacy lives on in kindness and being ‘that sassy queen’ in my eyes. I love you forever bebe girl.” 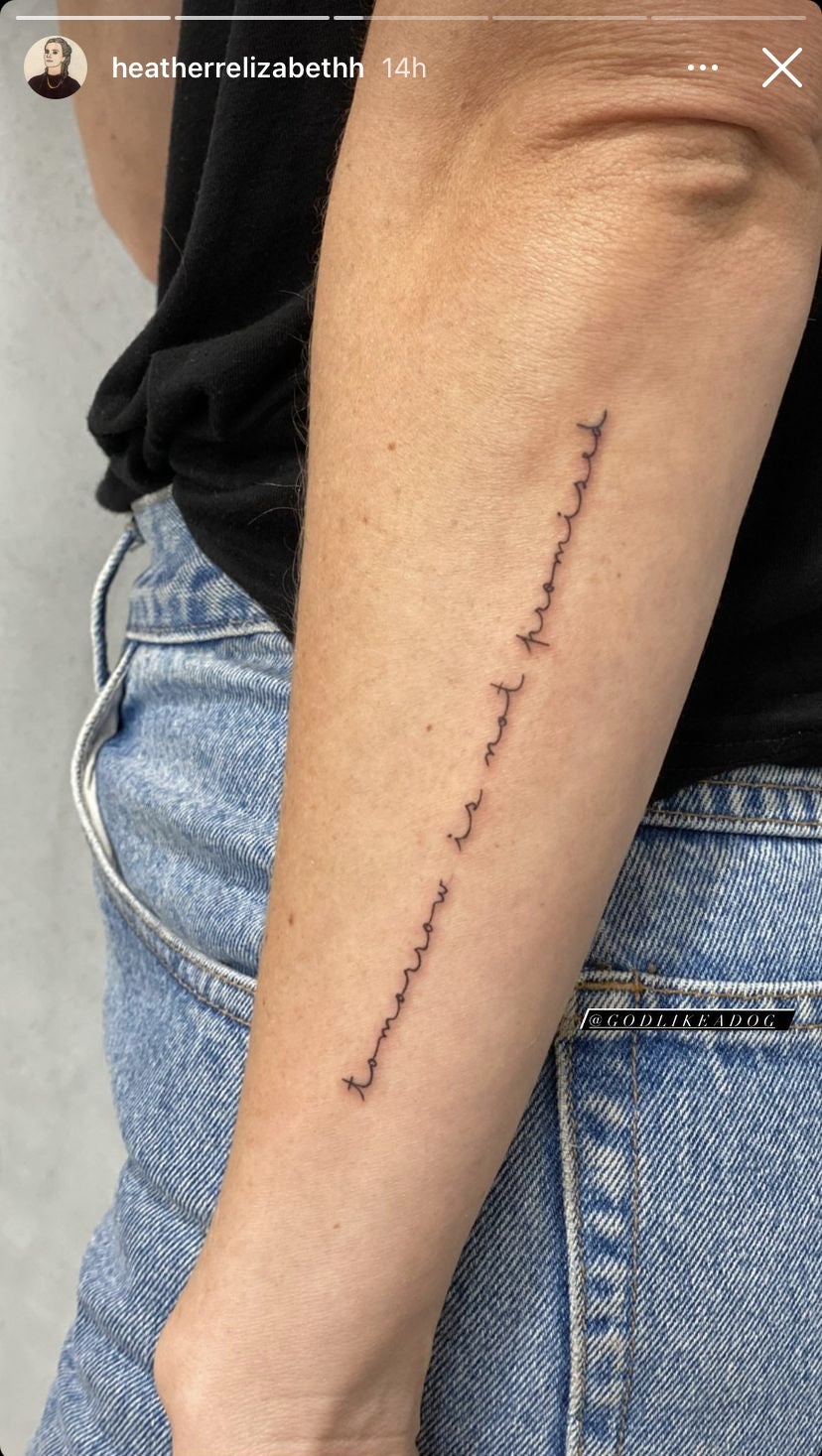 The actress got the phrase, “Tomorrow is not promised,” written in script by artist L Garza.

Morris’ new ink is particularly significant as it was one of Rivera’s final tweets. Days before her death, Rivera shared a photo, writing, “No matter the year, circumstance, or strifes everyday you’re alive is a blessing. make the most of today and every day you are given. tomorrow is not promised.”

no matter the year, circumstance, or strifes everyday you're alive is a blessing. make the most of today and every day you are given. tomorrow is not promised pic.twitter.com/O4t7wdqA4k

In addition to Morris, several other members of the Glee cast honored Rivera on the one-year anniversary with social media messages.

And back in December, ET spoke to Jenna Ushkowitz and Kevin McHale about the loss of their beloved co-star.

“It definitely took a toll on us all and, you know, shocked us to our cores,” Ushkowitz said of how the Glee cast was coping with Rivera’s death. “And so it’s been hard and not a day goes by that I don’t think of her and that we don’t think of her.”

McHale said the Glee cast had been coping by leaning on one another. The tightknit cast has experienced multiple tragedies, including the deaths of Cory Monteith and Mark Salling.

“Like Jenna said, we have been through this a couple times,” he noted. “Shockingly, that doesn’t make it any easier, especially I think with the type of loss or the tragic unexpectedness of it all and again. …All you want to do in these times, because we are so close, is just be around one another and hug one another and just cry into Jenna’s arms.”