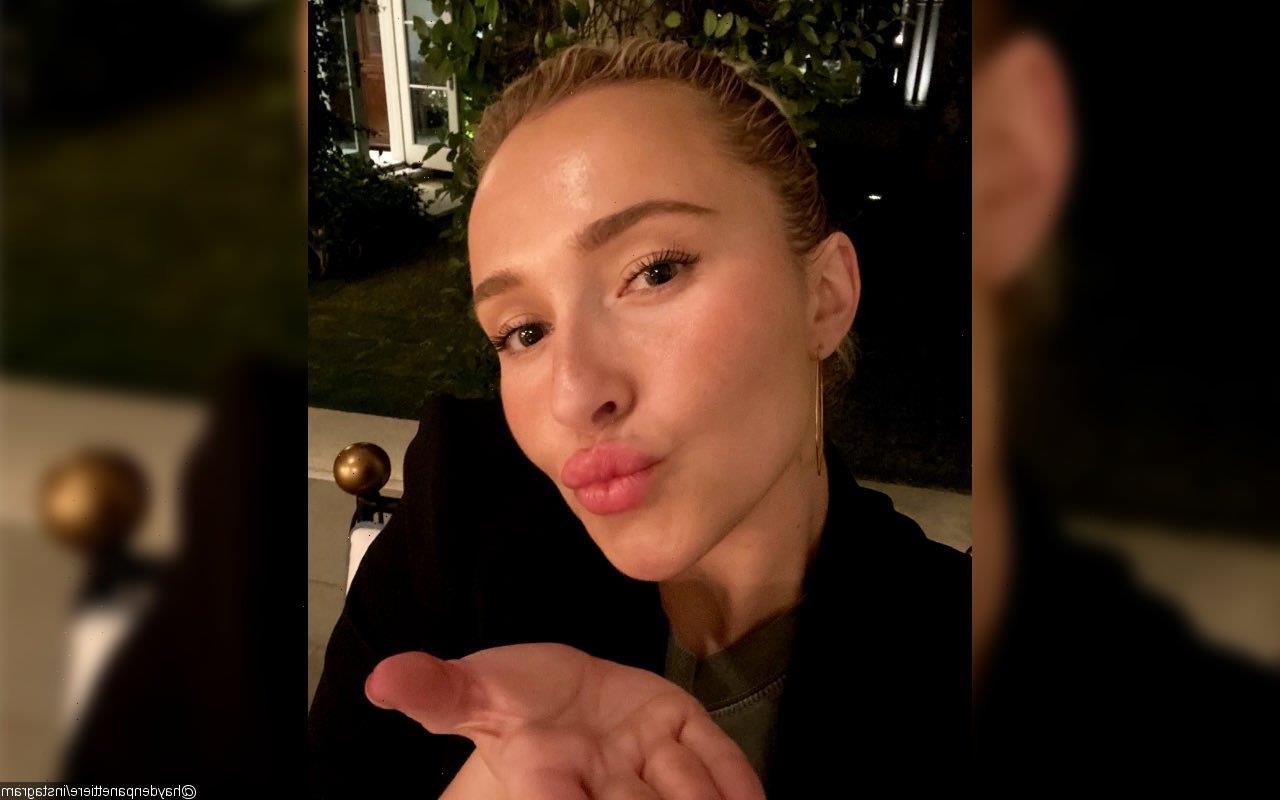 The former star of ‘Nashville’ establishes an organization named Hoplon International to bring relief and aid directly to her ‘family’ and ‘friends’ in Ukraine amid Russia’s invasion.

AceShowbiz –Hayden Panettiere is showing some support for people in Ukraine. The former star of “Nashville” has launched a relief fund for those on the frontlines fighting to defend Ukraine amid Russia’s invasion.

Making use of her Instagram account on Tuesday, March 8, the 32-year-old actress announced that she established an organization in order to bring relief and aid directly to Ukrainians. “Please help those on the frontlines in Ukraine. They need us! If you want to help, please donate to http://Hoplonintl.org. Thank you!” she wrote underneath a logo of her foundation, Hoplon International.

In a 45-second video posted on Hoplon International’s official YouTube page, Hayden said, “There are no words to describe what it’s been like to watch the war on Ukraine unfold.” She added, “It’s gut-wrenching knowing that the people of Ukraine and people I call my friends and family are desperately trying to defend their way of life and the country that they love.”

“I can’t continue to sit on the sidelines just watching as this disaster rages on. Please, please don’t sit by idly,” Hayden urged her fans and followers to do something they can to help people in Ukraine. “Help me by donating any amount that you can. Together, we can make a difference in their fight.”

According to the organization’s statement, the donations “immediately fund life-saving supplies, from body armor to combat medical kits.” The note added, “Our networks inside Ukraine allow us to agilely assess the most critical resources, and to coordinate their distribution.”

Previously, Hayden confirmed that her 7-year-old daughter Kaya Evdokia Klitschko, whom she shares with her ex-fiance Wladimir Klitschko, is safe and sound amid Russia’s attack in Ukraine. “She’s safe and not in Ukraine,” she said in the comment section of her Instagram post on February 25.

In the caption of her post, Hayden wrote, “I have personally witnessed the strength of the Ukrainian people who fought so hard for their independence and have continued to passionately defend their country over the years.” She then blasted Russian President Vladimir Putin, “What Putin is doing is an absolute disgrace!”

Hayden’s ex Wladimir himself remains in Kyiv alongside his brother Vitali Klitschko, who has been the mayor since 2014. The pair have vowed to fight in the army against the Russian forces.