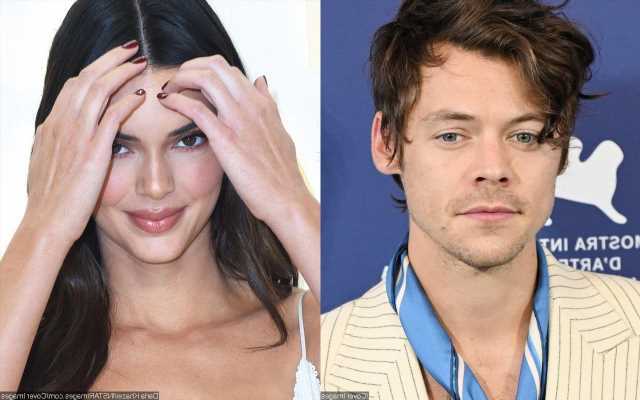 The ‘As It Was’ hitmaker and the ‘Kardashians’ star are reportedly talking to each other and getting even closer after they went their separate ways from their respective partners, Olivia Wilde and Devin Booker.

AceShowbiz -Will Harry Styles and Kendall Jenner rekindle their romance? Words on the street are that the “As It Was” crooner and his supermodel ex are “leaning on each other” following their breakups from their respective partners, Olivia Wilde and Devin Booker.

The Sun reported that Harry and Kendall “have always stayed in touch, but in light of their recent splits, they have more time for one another.” A source spilled to the outlet that “Harry has had Kendall’s ear over his break-up with Olivia.”

Offering more details, the so-called insider added, “Kendall is one of the few people to understand the level of fame and scrutiny which Harry endures. She is also dealing with her own tough time.” The informant went on, “Close as they are, Harry and Kendall found dating difficult, and all of those practical problems they faced years ago are still there.”

“That said, their friends speculate that they might hang out over the holidays,” the source continued. “In the past they have gone away together shortly after respective break-ups, so they could very well end up on a yacht soaking up the sun in the next couple of months.”

News of the exes getting closer arrived amid fans’ speculation that Harry once blew a kiss to Kendall during his “Love on Tour” stop in Los Angeles. At the time, “The Kardashians” star, who already called it quits with Devin, attended the show with her sister Kylie Jenner and her BFF Hailey Bieber (Hailey Baldwin).

In a viral TikTok video, an eagle-eyed fan caught Harry seemingly blowing a kiss to the model, who was singing and dancing her heart out in the audience as he performed his romantic song “Love of My Life”.

Fans went wild in the comments section of the TikTok post, with one demanding, “I need to see Kendall’s reaction to this.” Another user commented, “if they get back together then my life’s made.” A third added, “i want hendall back asap.” Someone else pointed out that Harry even said, “hey boo.”

Kendall started dating Harry in February 2014. The 818 Tequila founder and the “What Makes You Beautiful” crooner were spotted on several dates together around that time, but called it quits shortly afterward. The two then rekindled their relationship in 2015. Despite going strong for almost a year, they called it quits at the end of 2015. The pair have remained friends through the years.

Interestingly, news of Harry and Kendall’s respective splits broke at the same time. Harry and Olivia reportedly called it quits due to their “different priorities.” A source told PEOPLE, “The public pressure on them has been difficult. They’ve had ups and downs throughout the relationship.” They’re also “still very close friends” despite going their separate ways.

As for Kendall and Devin, they reportedly quietly broke up in October due to their demanding jobs. “Both have incredibly busy schedules right now with their careers and they’ve decided to make that a priority,” an insider claimed. “They have a lot of love and respect for each other and wish only the best.” 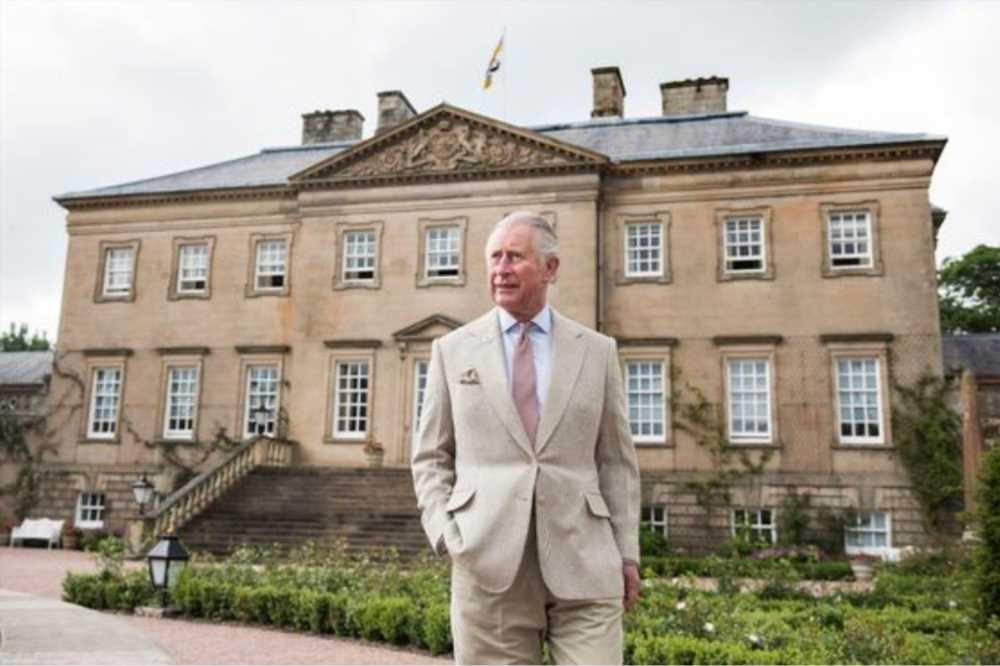